Birding Tillamook or Was it Patagonia - November 2015

We birded the Tillamook area the last two weekends in a row under clear skies and very little wind. The unbelievably good conditions made it fun to chase all of the uncommon birds that are being found there this year. It seemed like every report of an uncommon bird lead to another report of equally uncommon bird as birders parachuted into the area to build their life, state, or county lists and to enjoy the unusually good weather.

A small group of people, that were out for a walk with their dogs, stopped to ask us what's up with all the people walking around with binoculars - one said "I've lived here for 35 years and have never seen anything like this."

The (one good bird leads to another) phenomena is known as the Patagonia Picnic Table Effect. In 1971, a group stopped at a roadside rest near Patagonia, Arizona for lunch. The rest stop was just that, basically…a pull-off with a picnic table. While munching their sandwiches they discovered the first American Birding Area ("ABA") record of Black-capped Gnatcatcher. Birders came from all over to find the Gnatcatcher and discovered the first North American record of Yellow Grosbeak as well - and with that, the Patagonia Picnic Table Effect entered the bird watching lexicon.

While we did not find all of the unusual birds found by so many others - we did locate both species that were life-birds for us. The Cattle Egret, and White-tailed Kite. The first was found in a pasture outside the optimal range for my camera, the second gave us up close and personal views of its foraging activities. 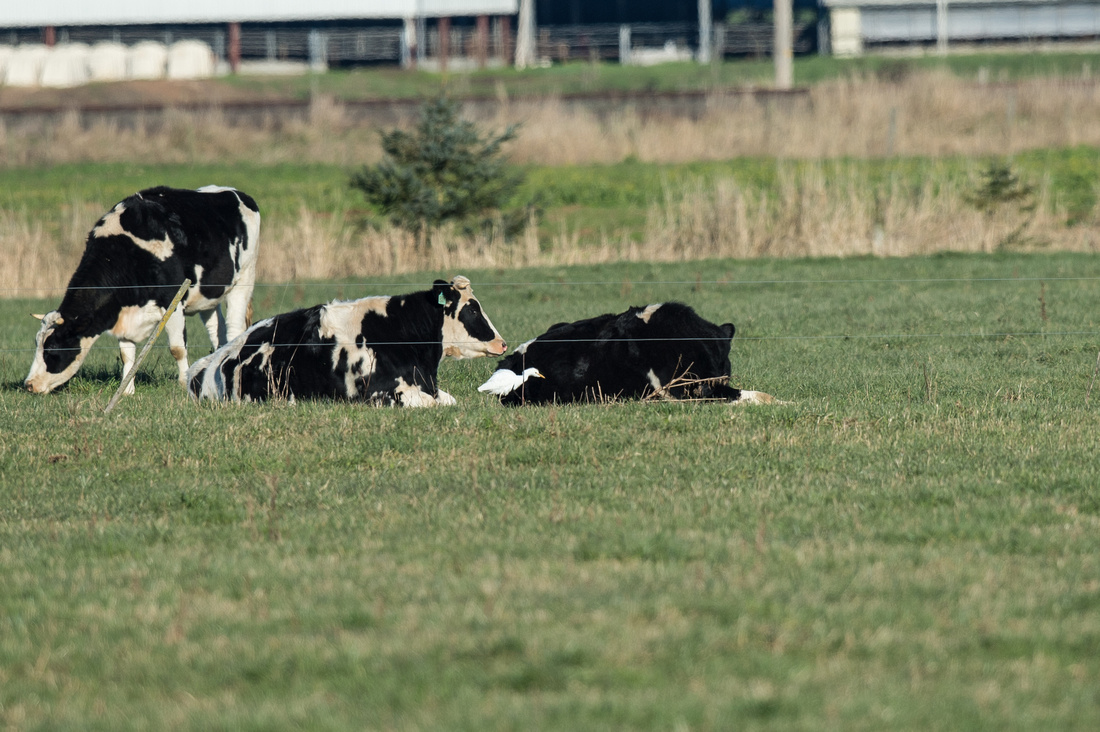 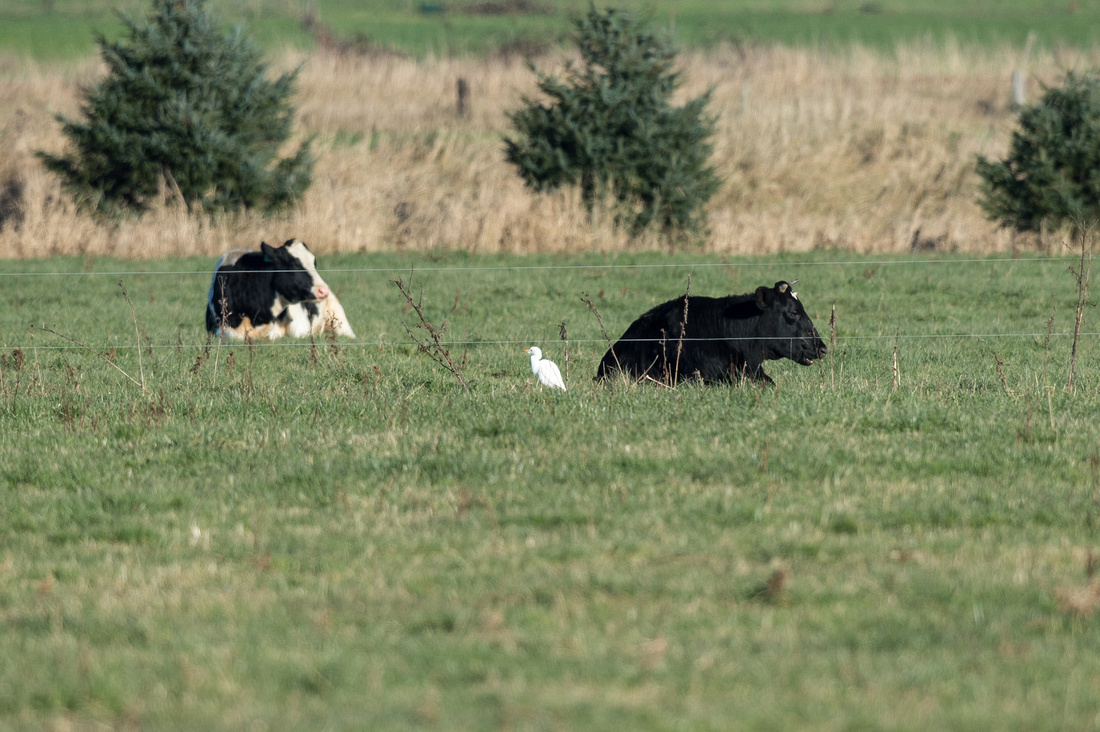 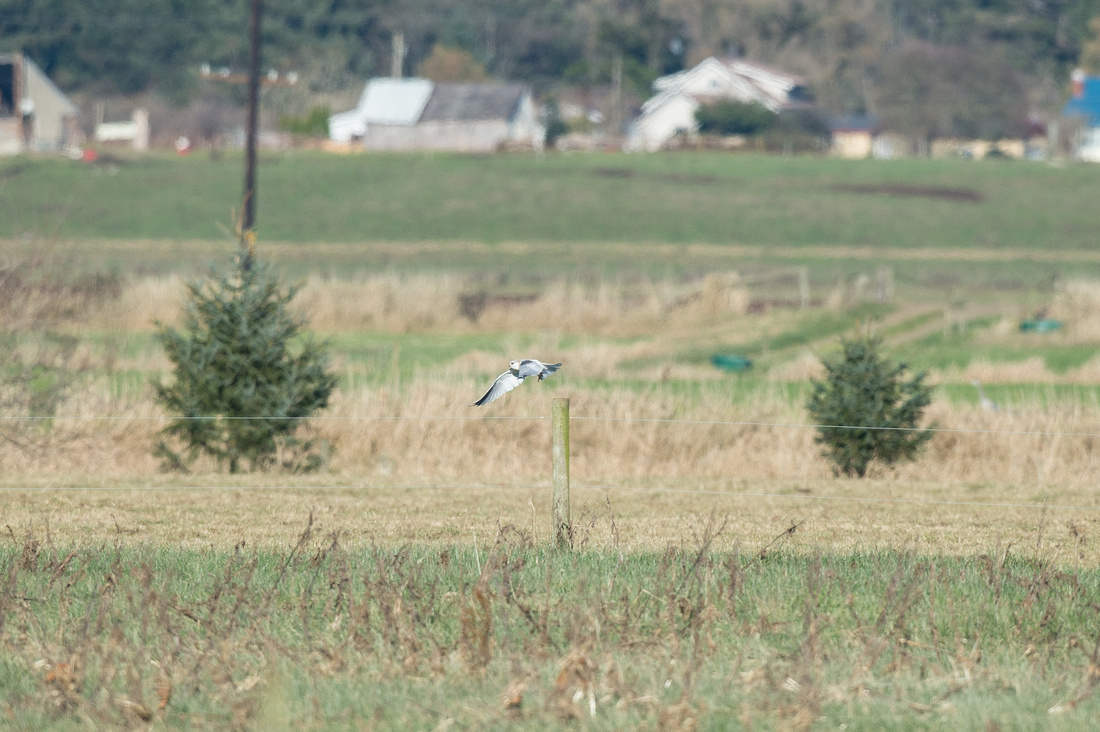 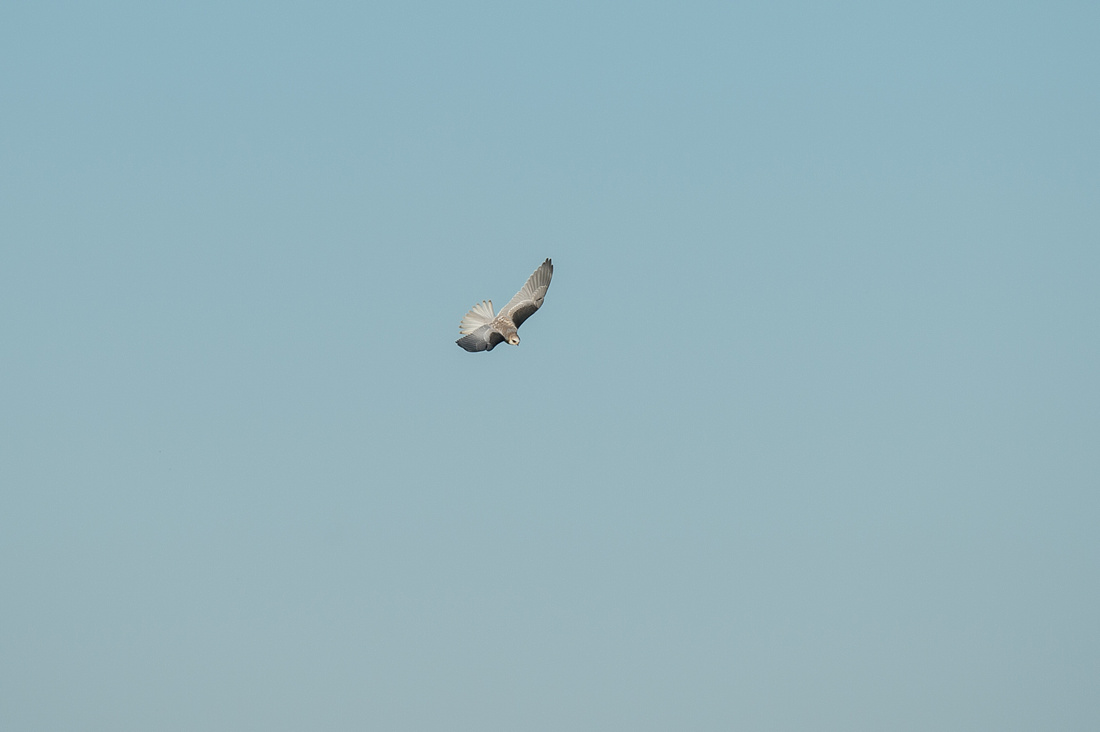 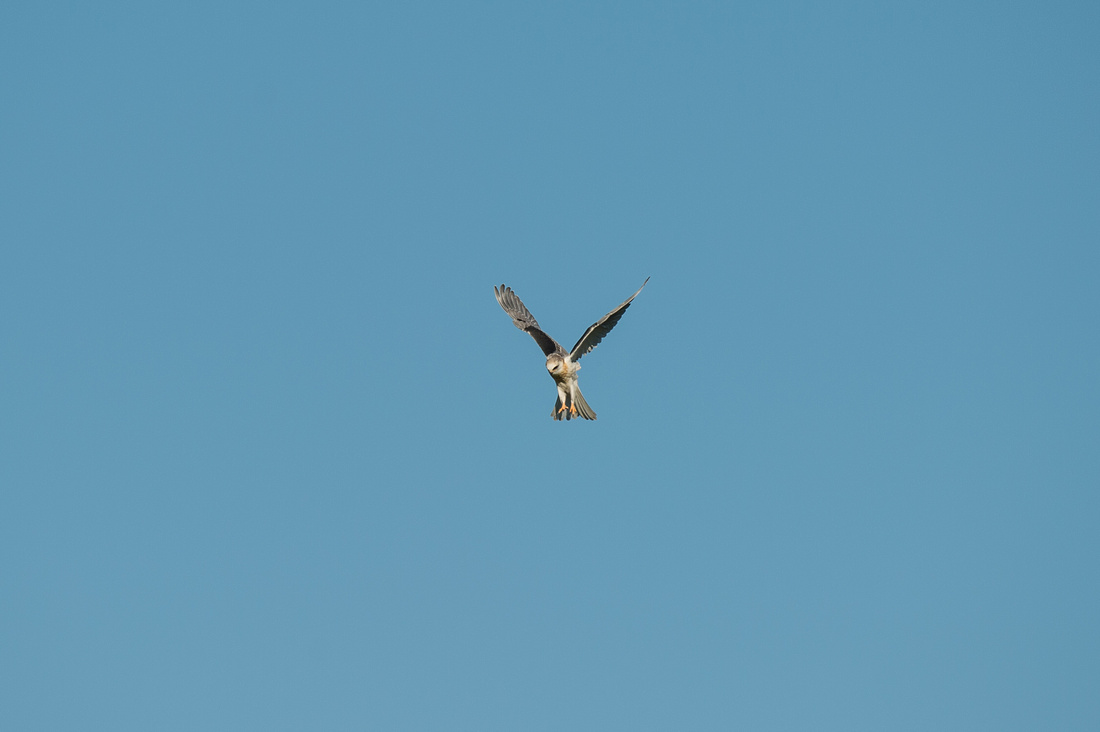 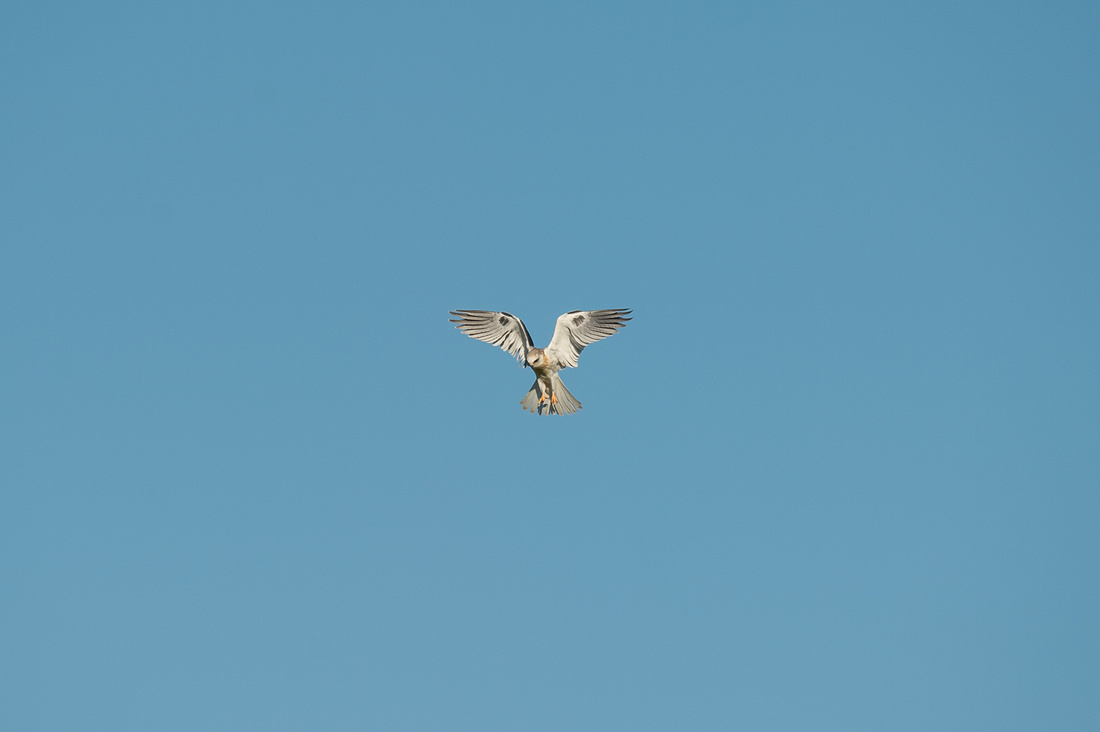 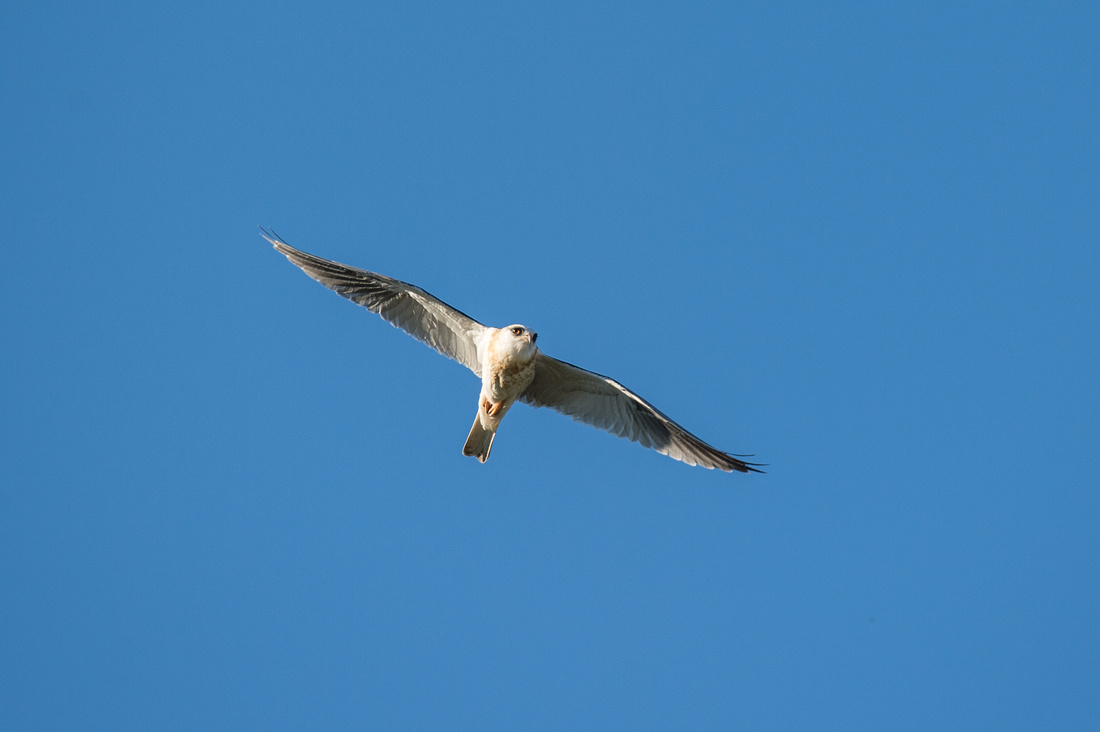 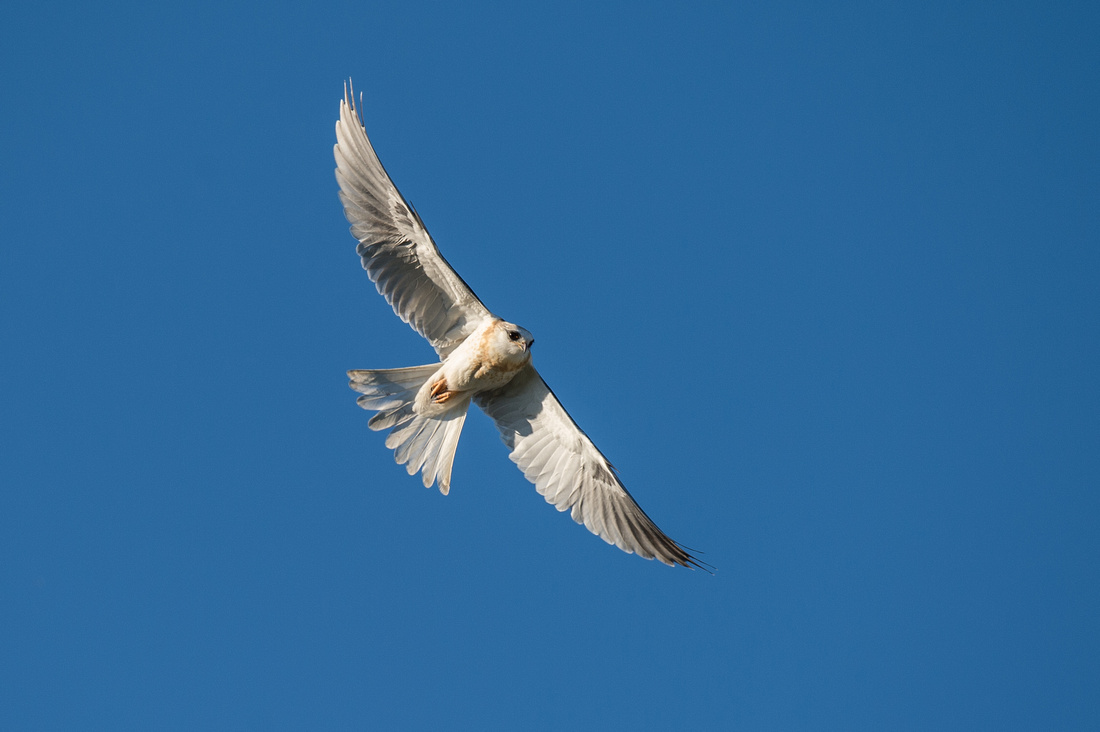 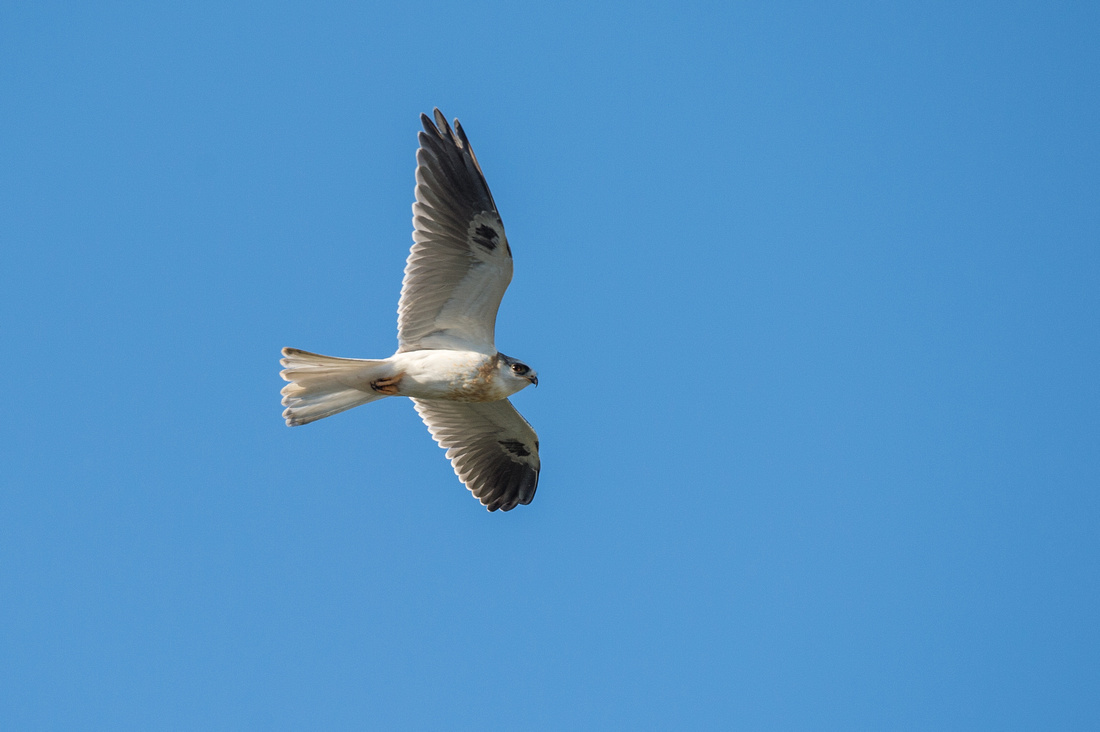 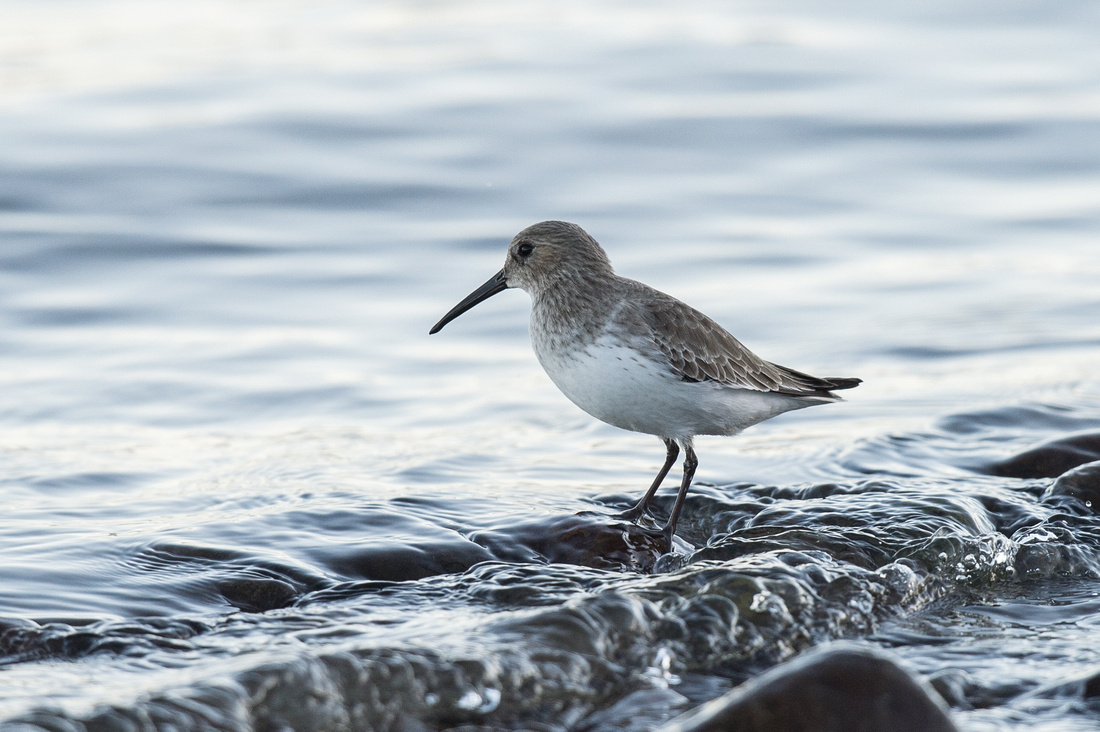 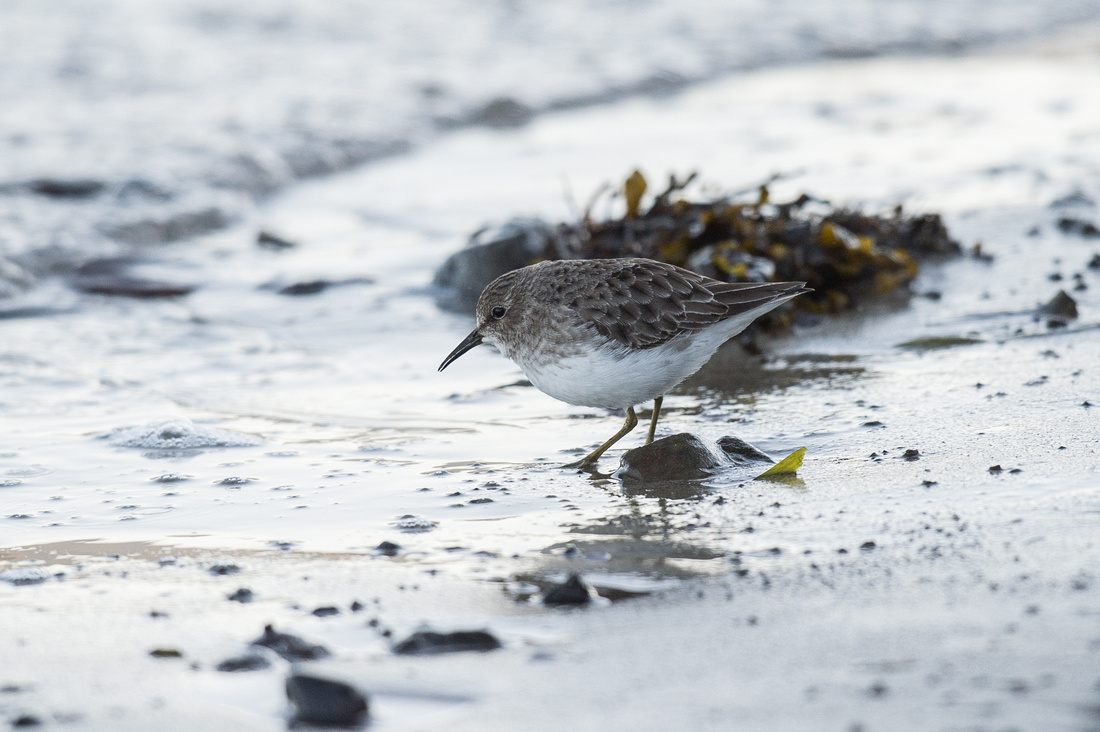 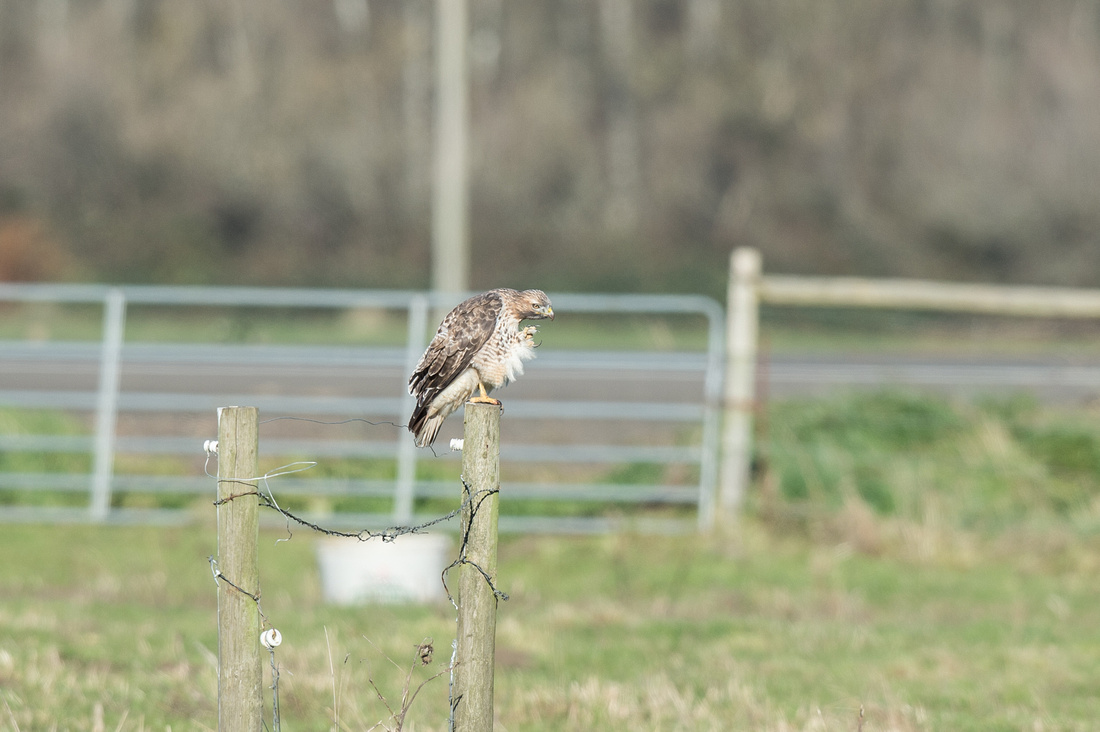 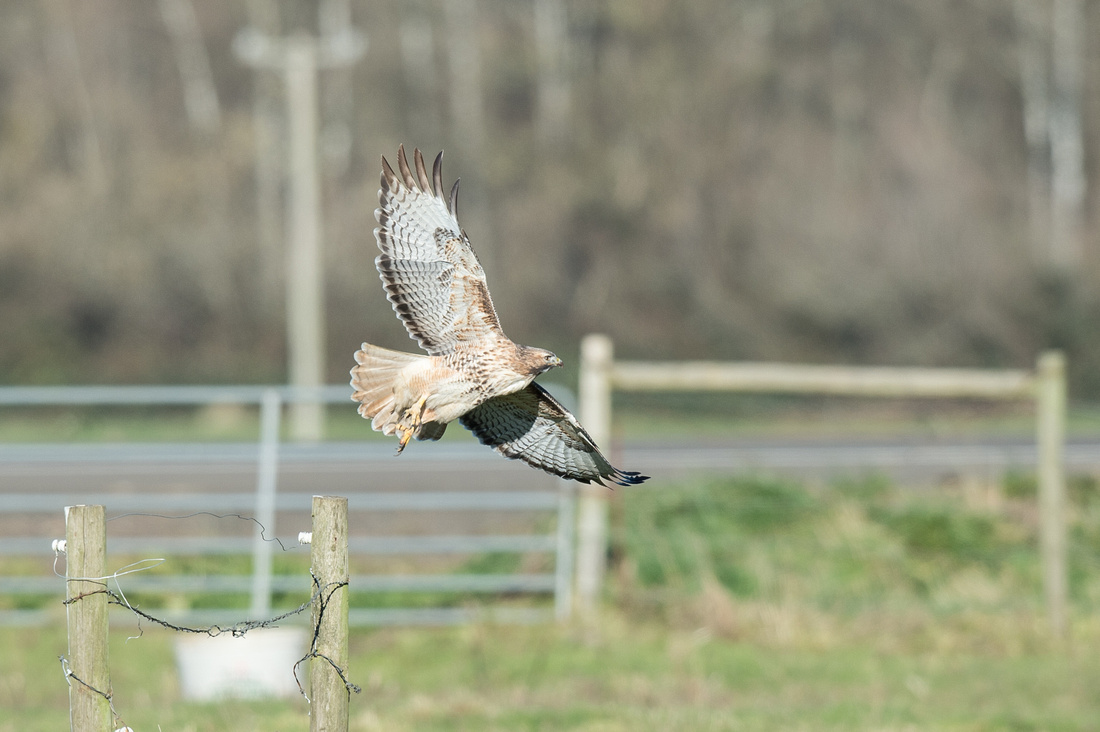 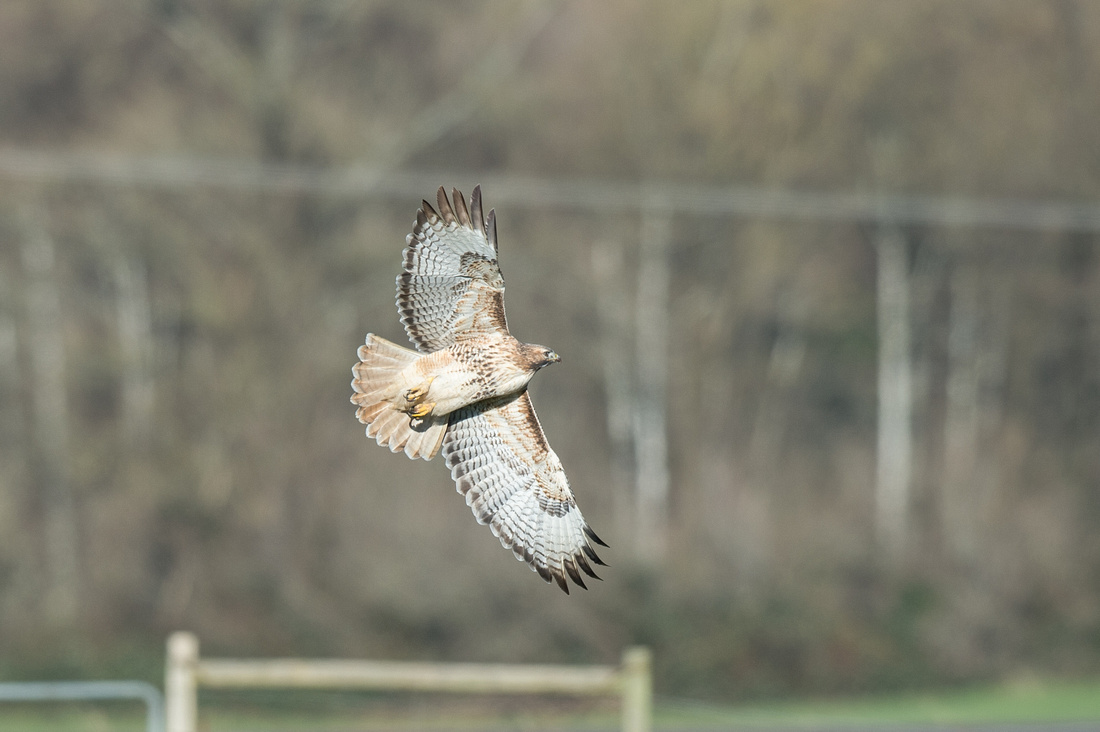 INTERACTIVE MAP OF THE AREA: 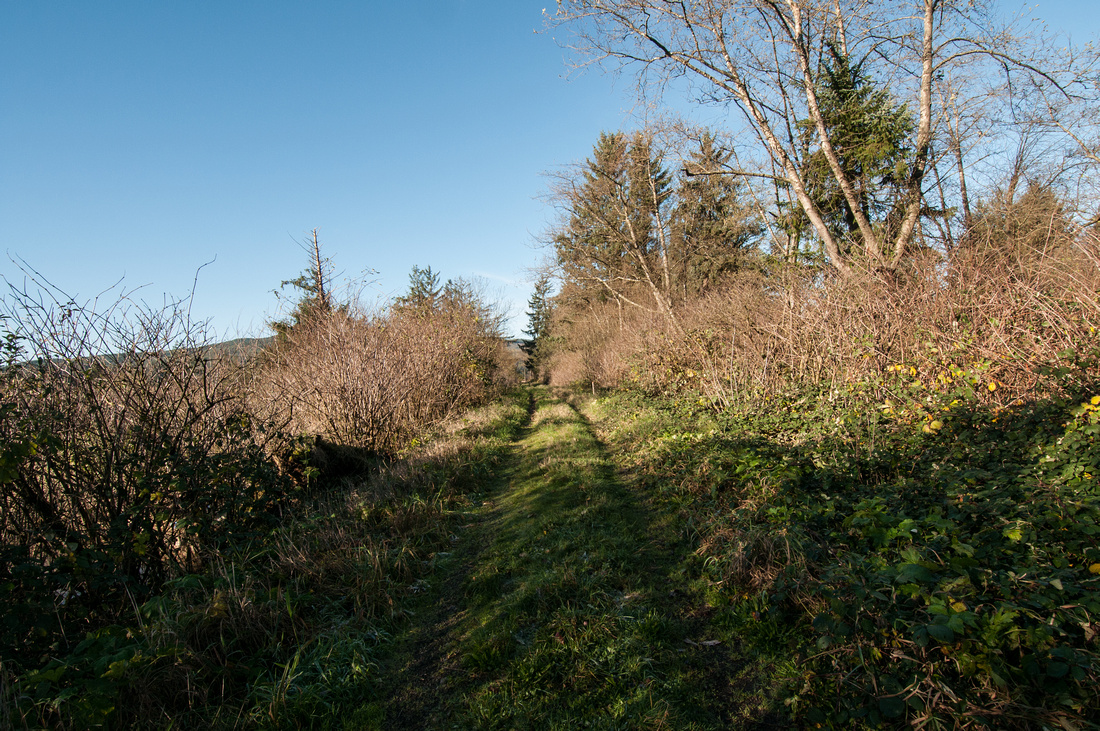 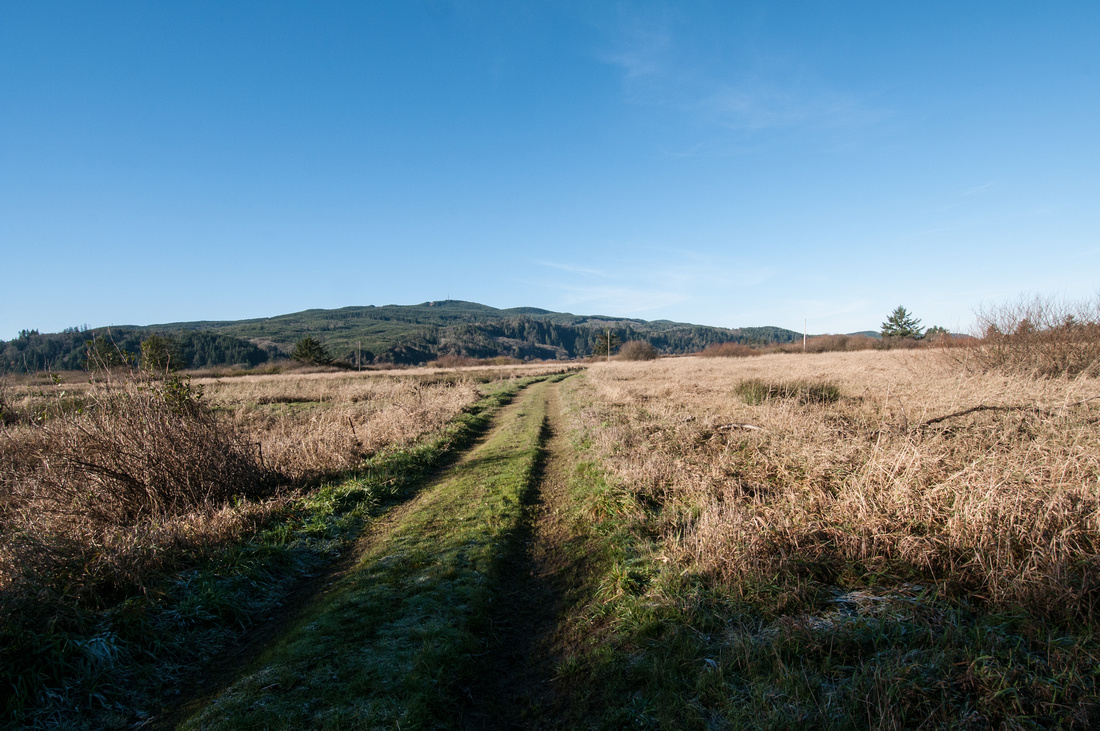 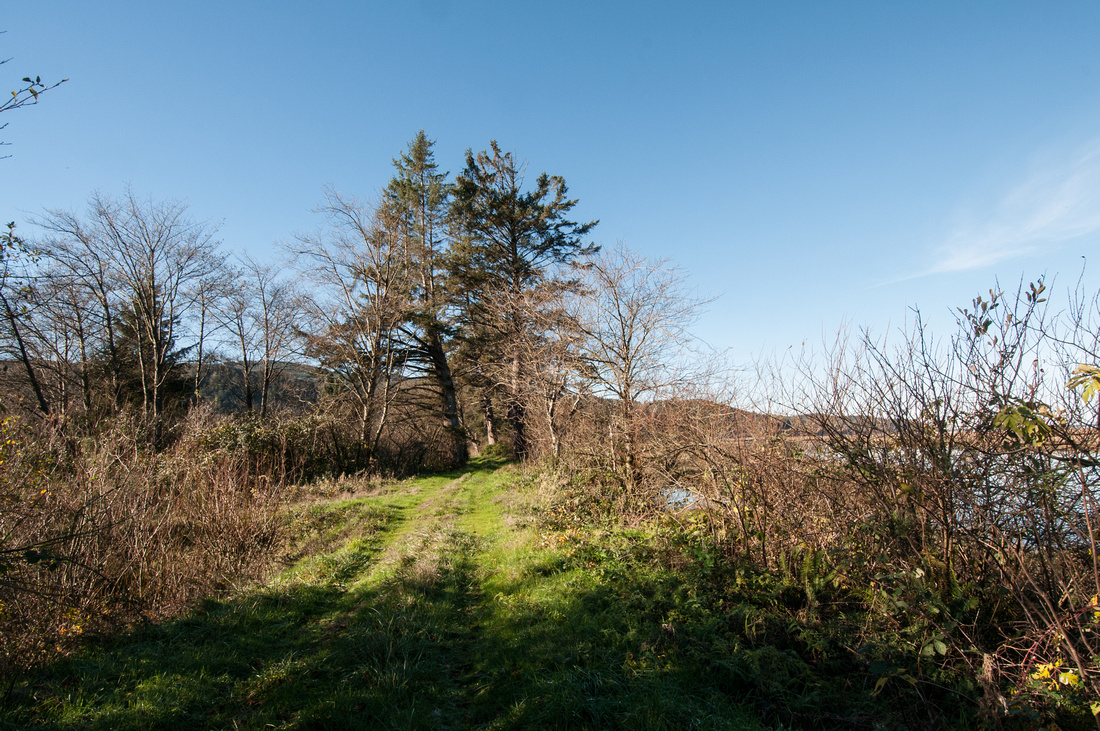 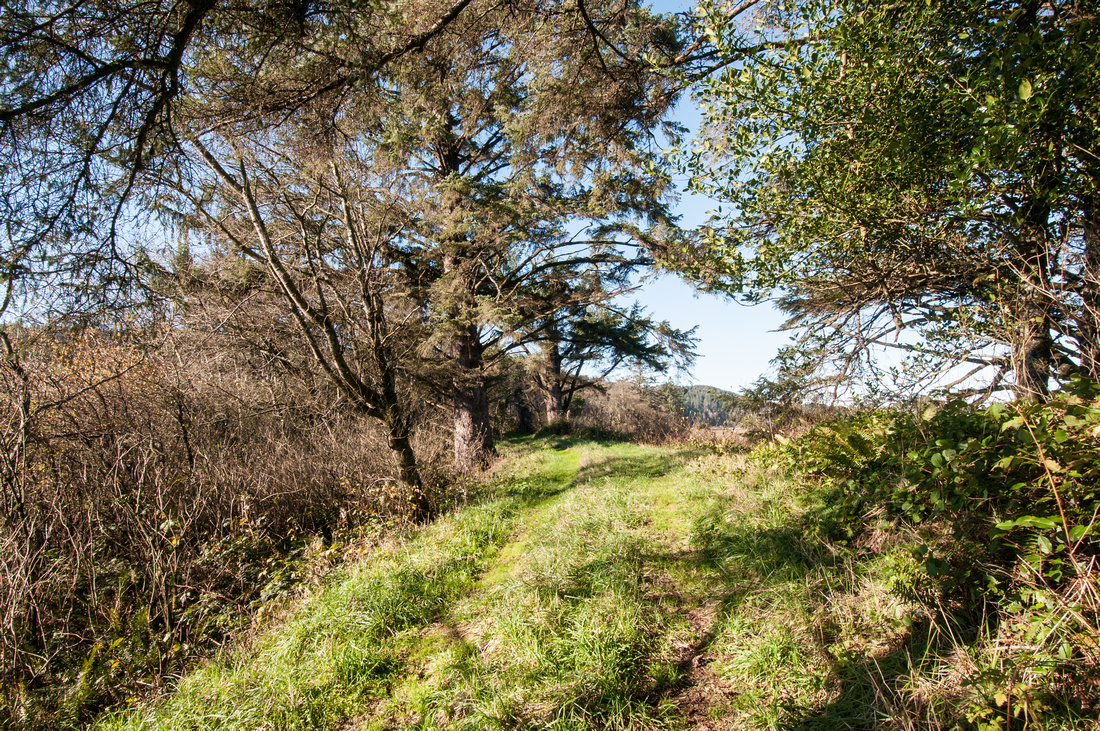 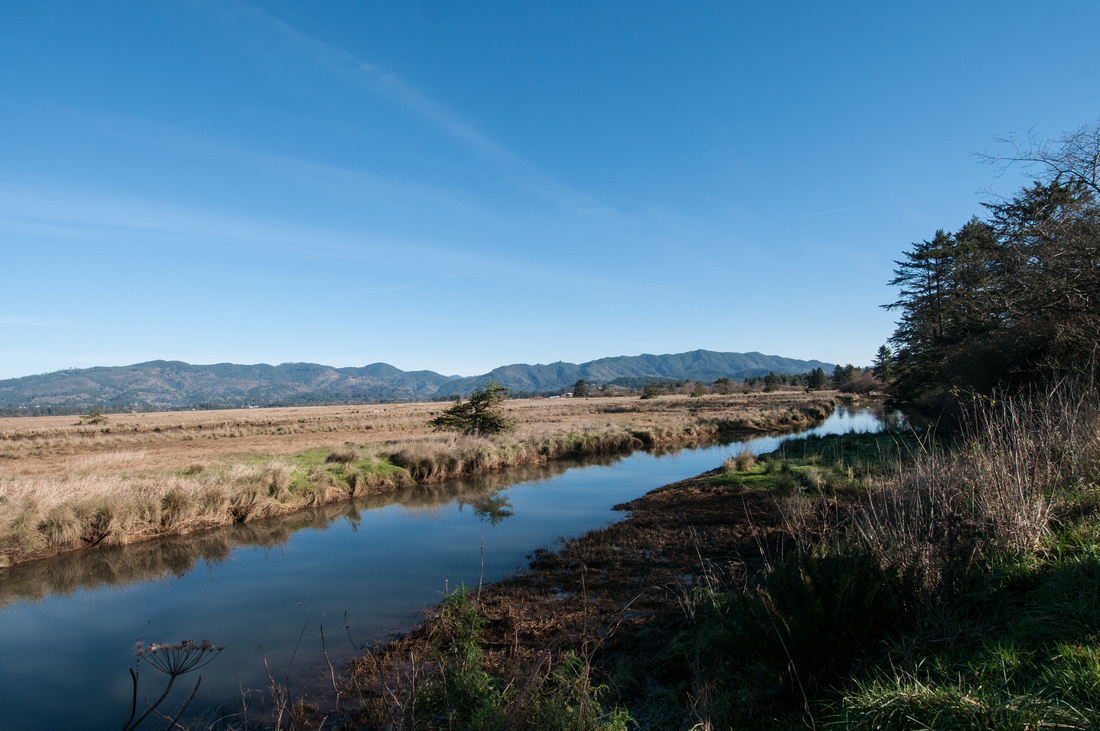 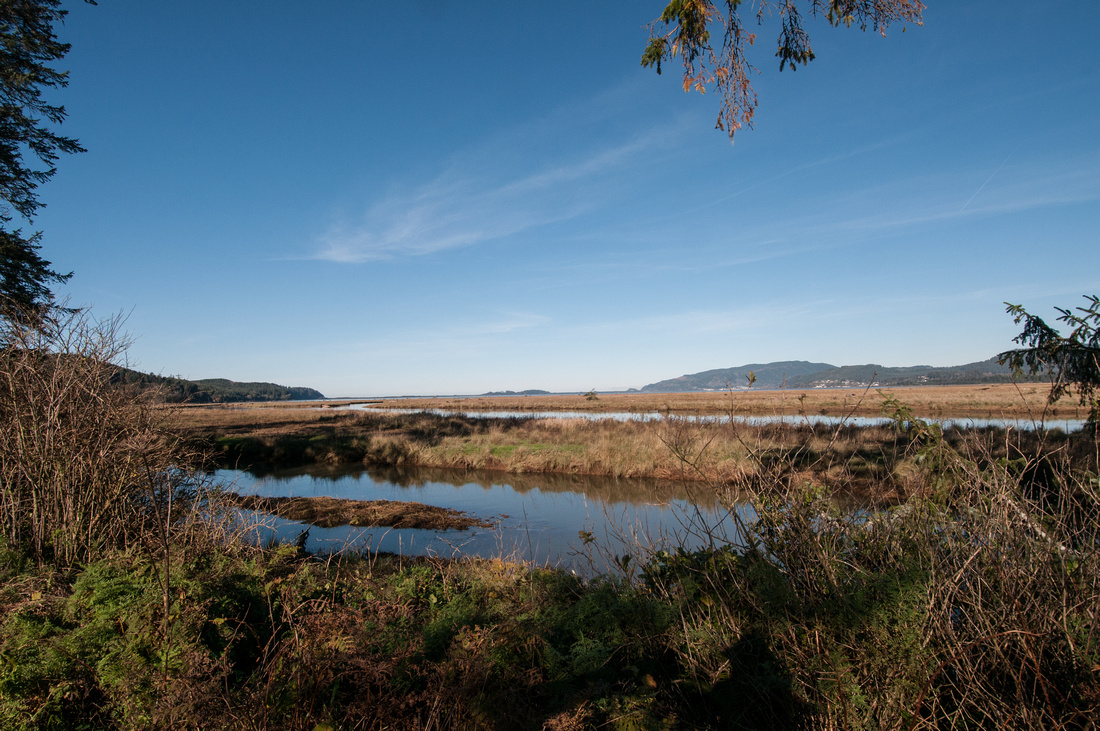 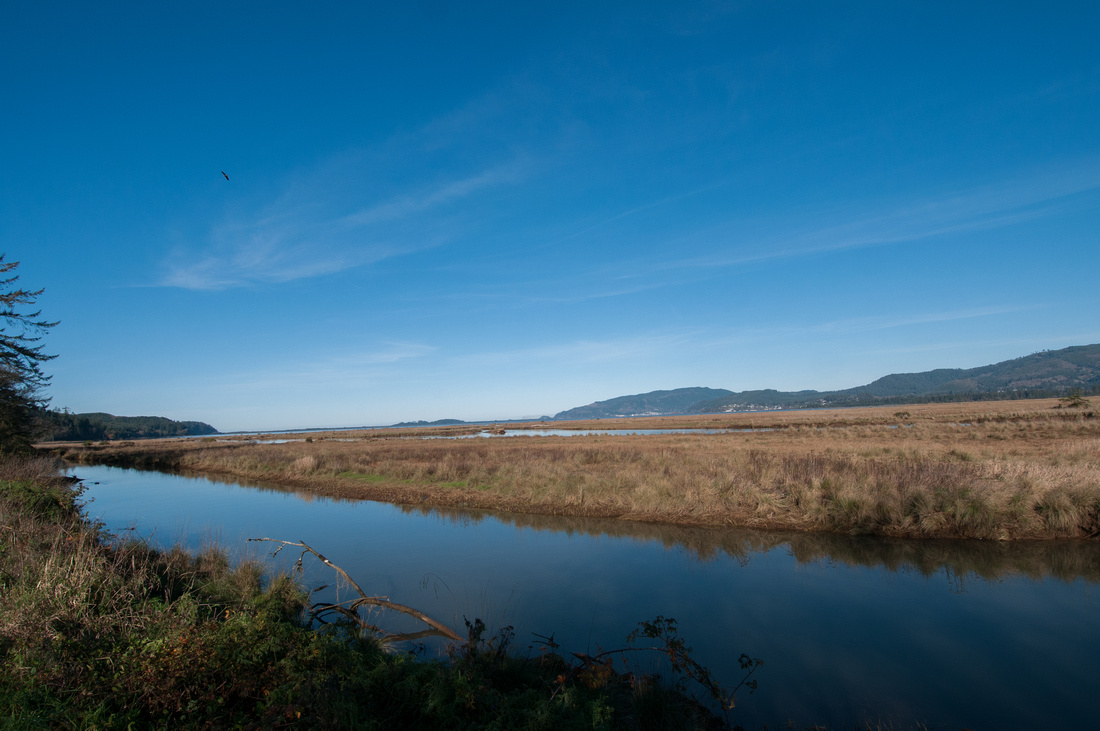 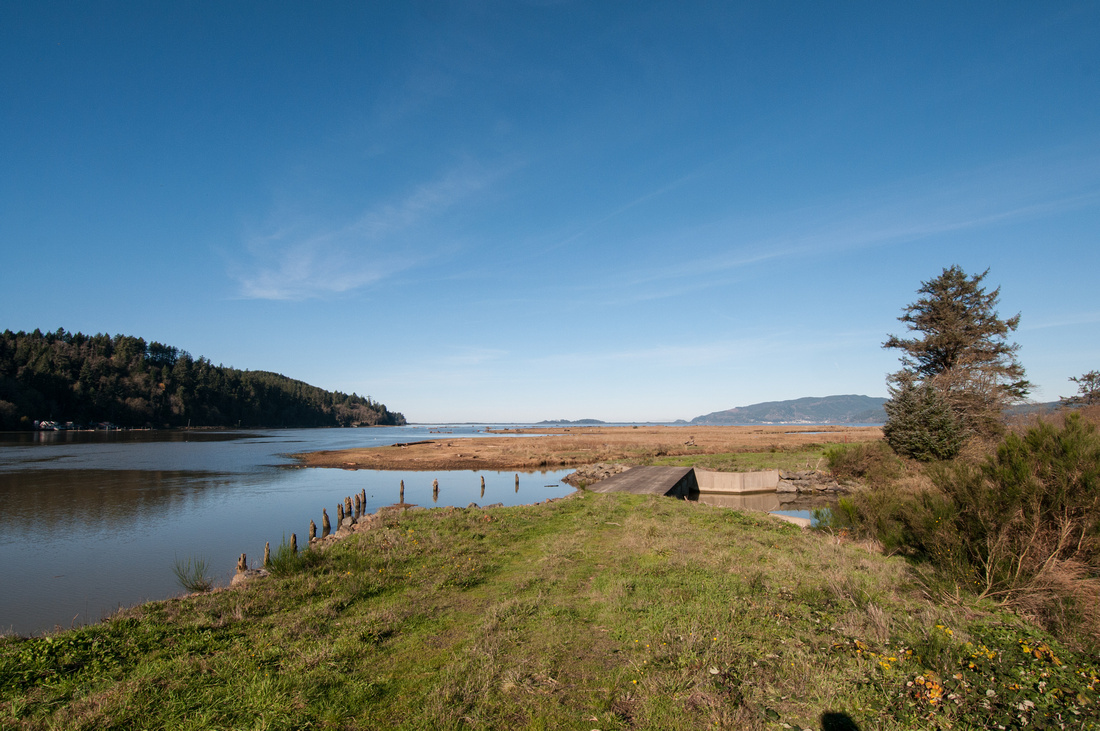 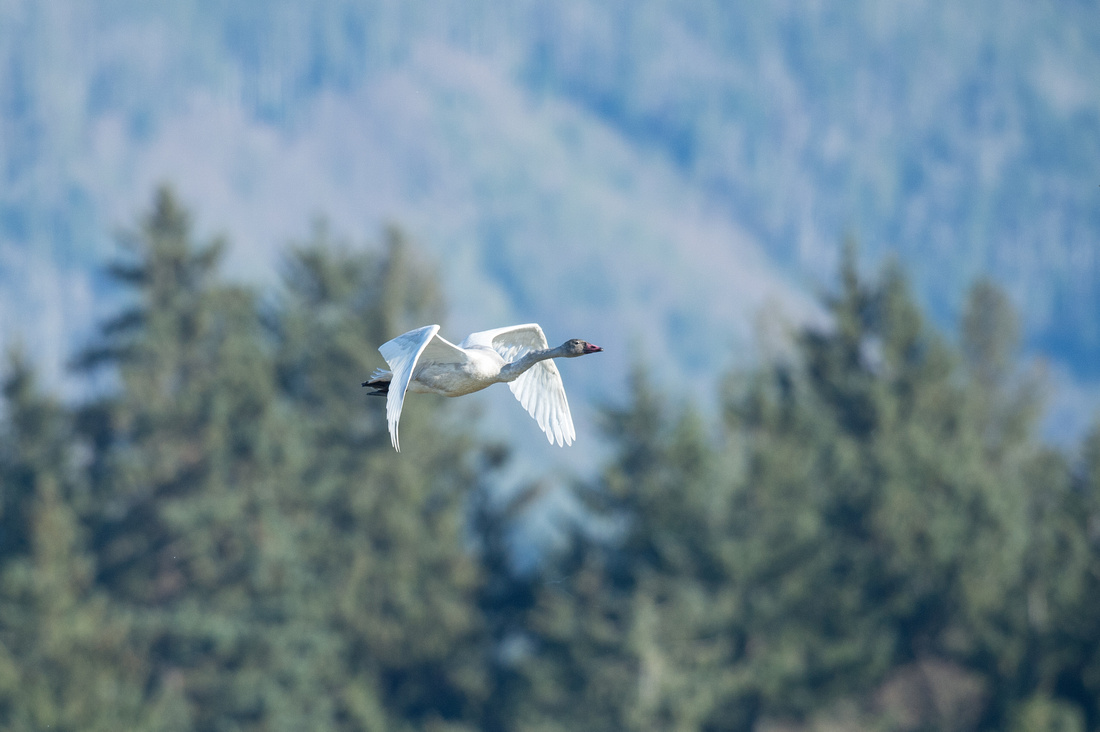 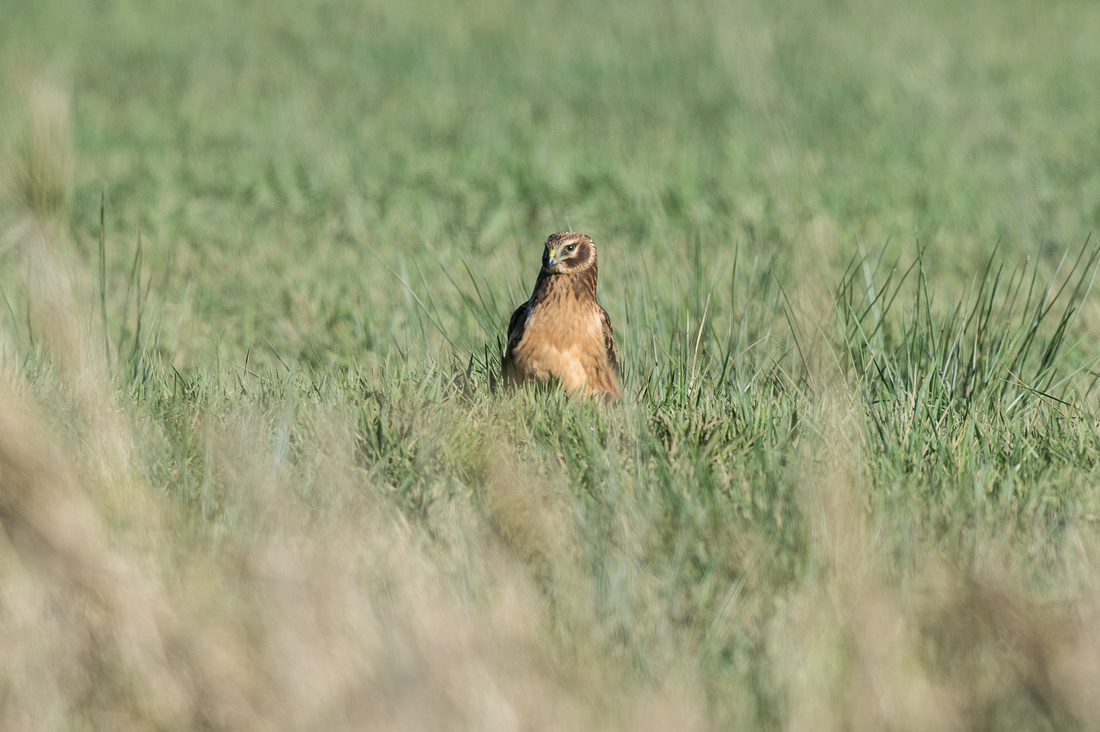 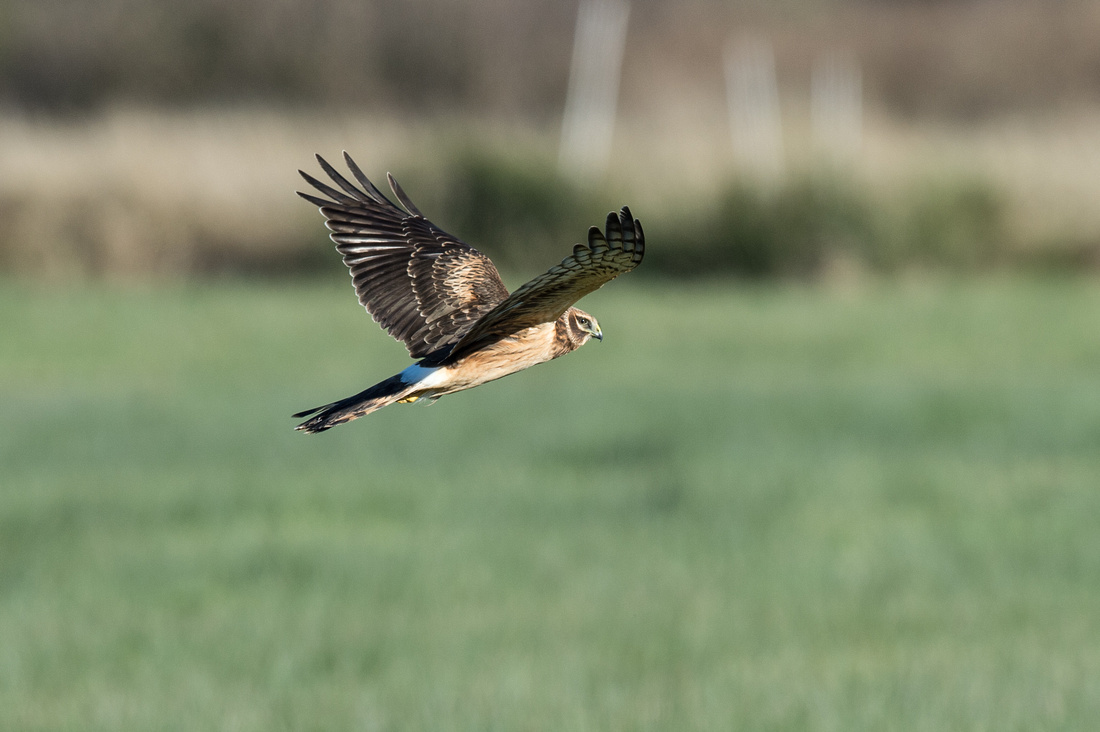 A brief fly-by of a Peregrine Falcon: 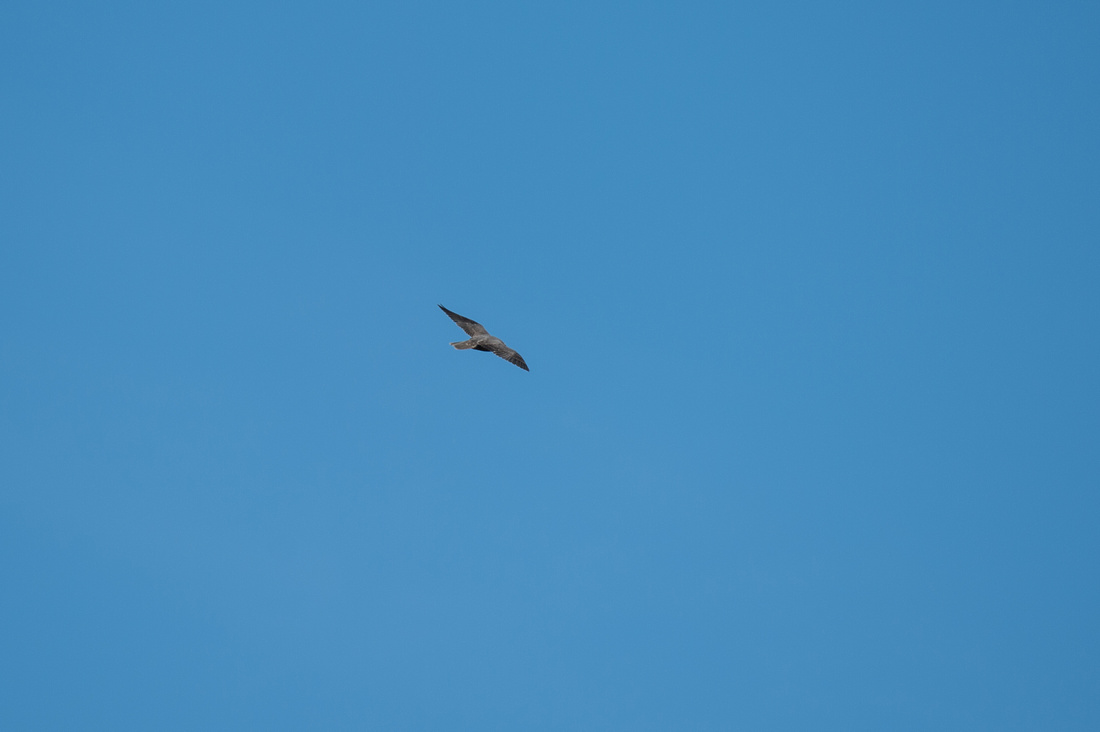 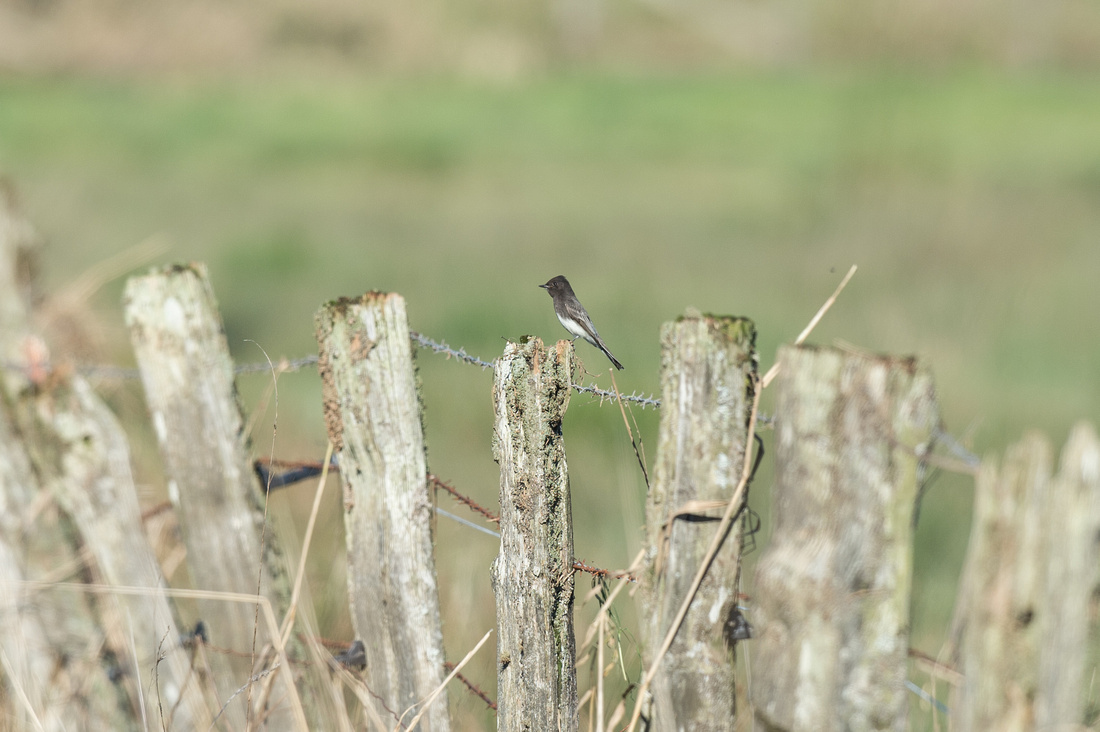 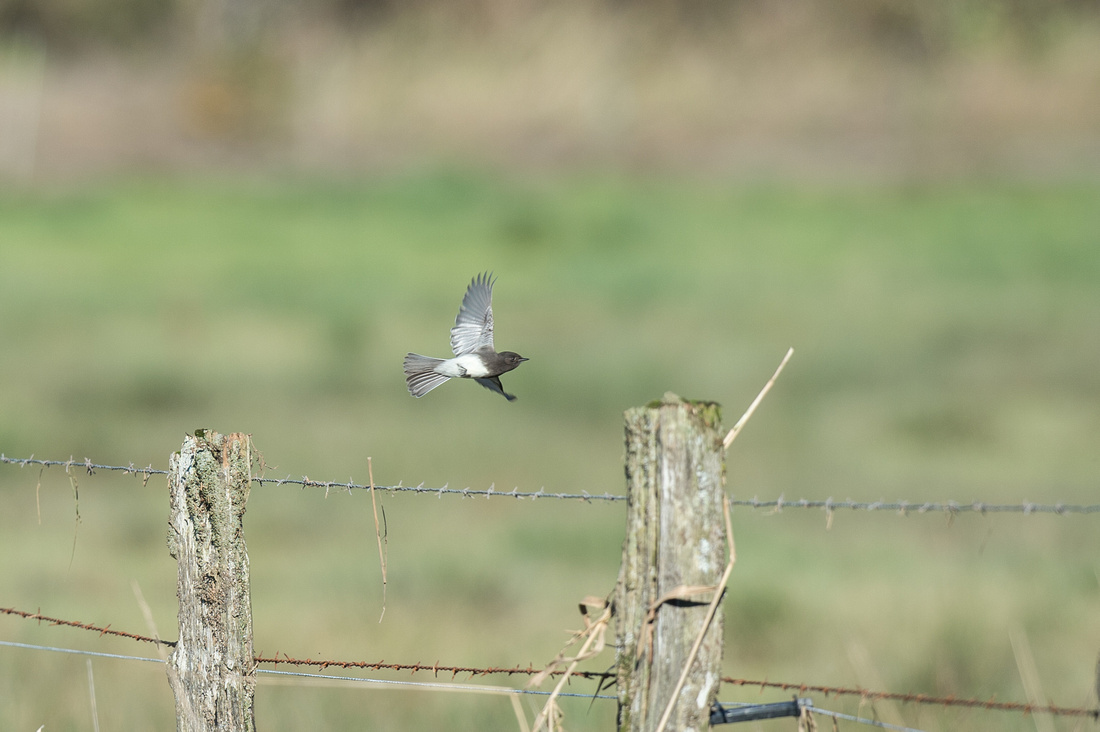 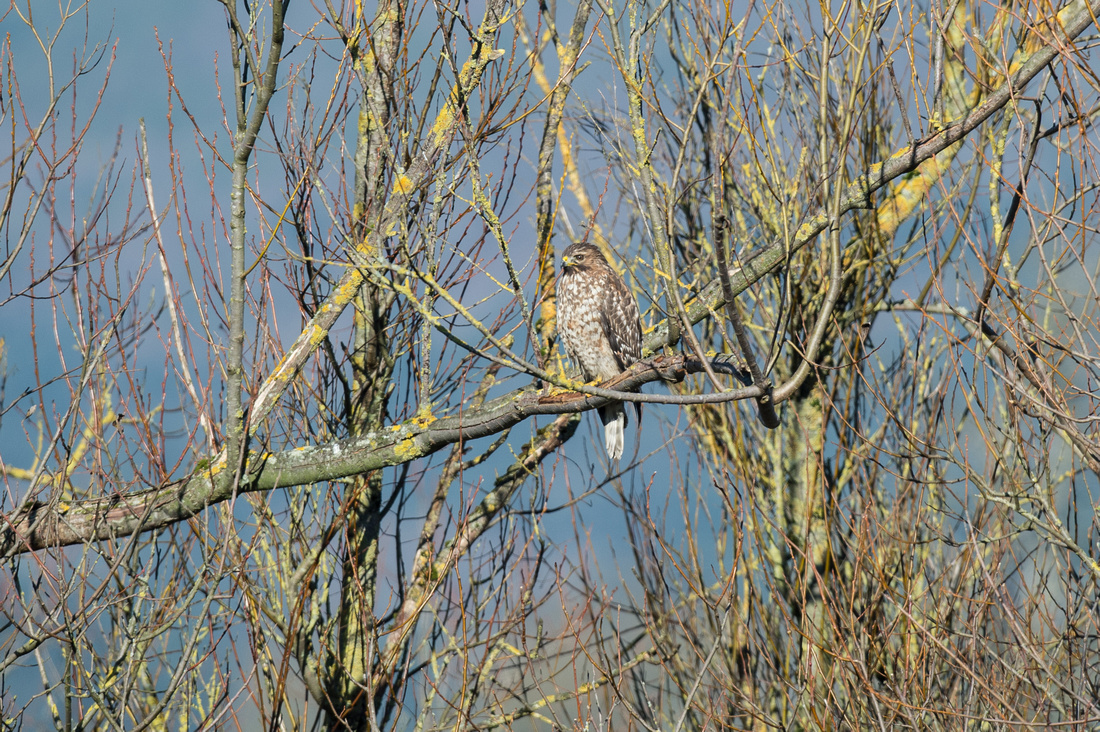 With grateful credit to Shawneen Finnegan for telling the story (that I overheard) of the Patagonia Picnic Table Effect to a group of young birders who were looking for the Yellow-throated Warbler in Sherwood, Oregon two days before we headed to Tillamook.