By that standard, I am comfortable describing the simultaneous appearance of two "Very rare" birds within a few hundred yards of each other on the Oregon Coast as a SPECIAL OCCASION. Very rare birds are defined in (Marshall, David B., Matthew G. Hunter, and Alan Contreras. Birds of Oregon: A General Reference. Corvallis Or.: Oregon State UP, 2006. Print.) as "No more (observations) than 1 per day or 1 per season."

According to my reading of the history books, the DICKCISSEL and the NORTHERN MOCKINGBIRD have never been observed in the same location in Oregon before this season. 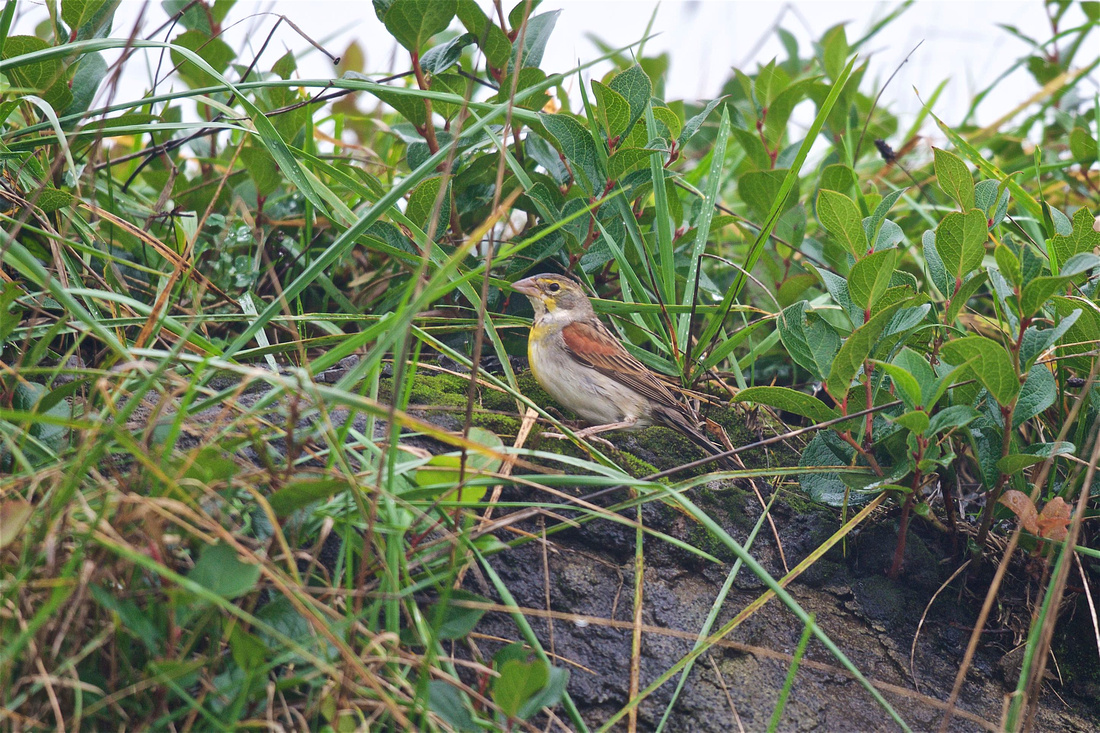 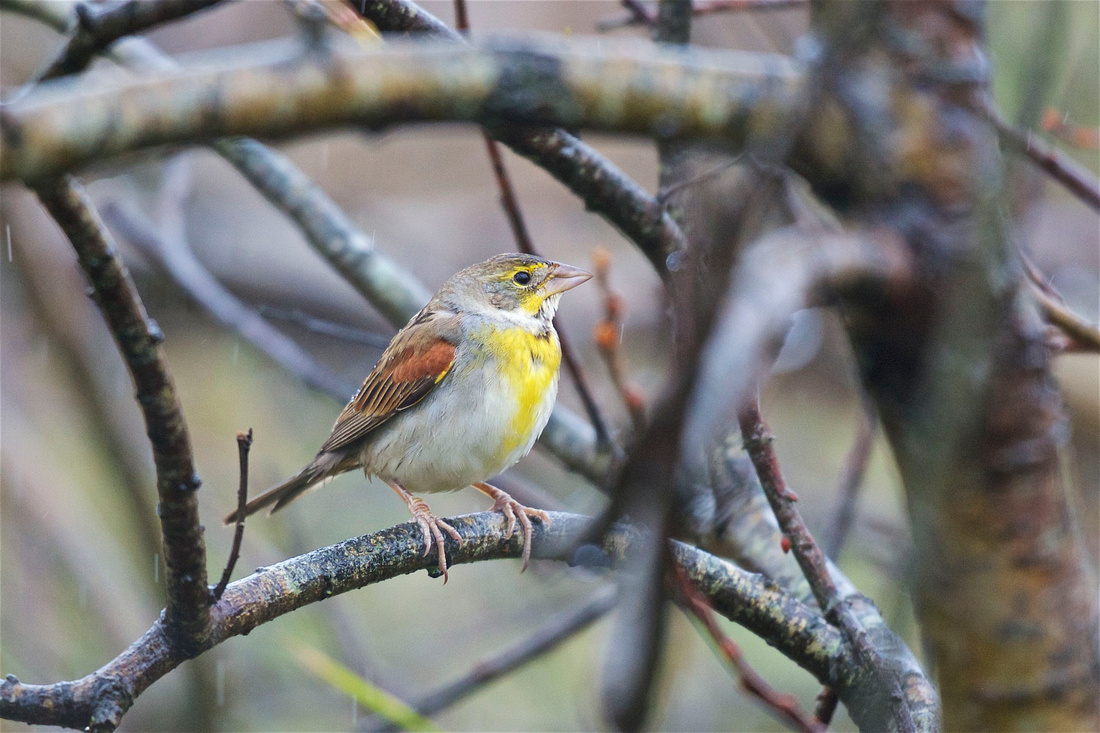 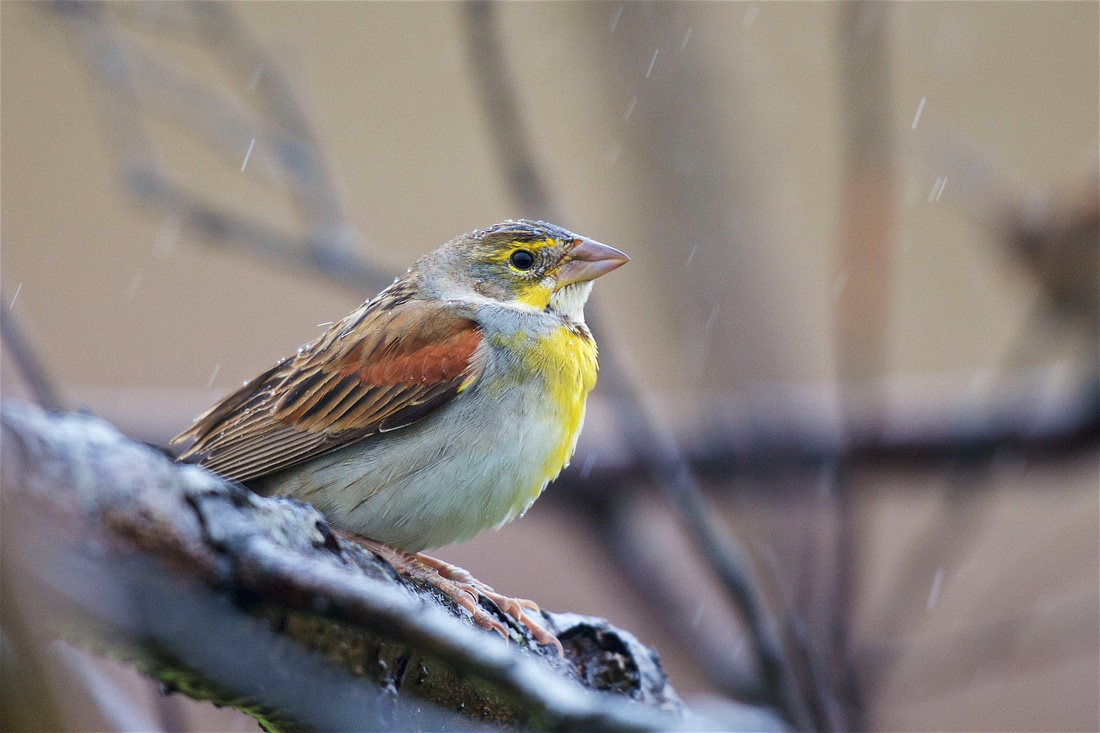 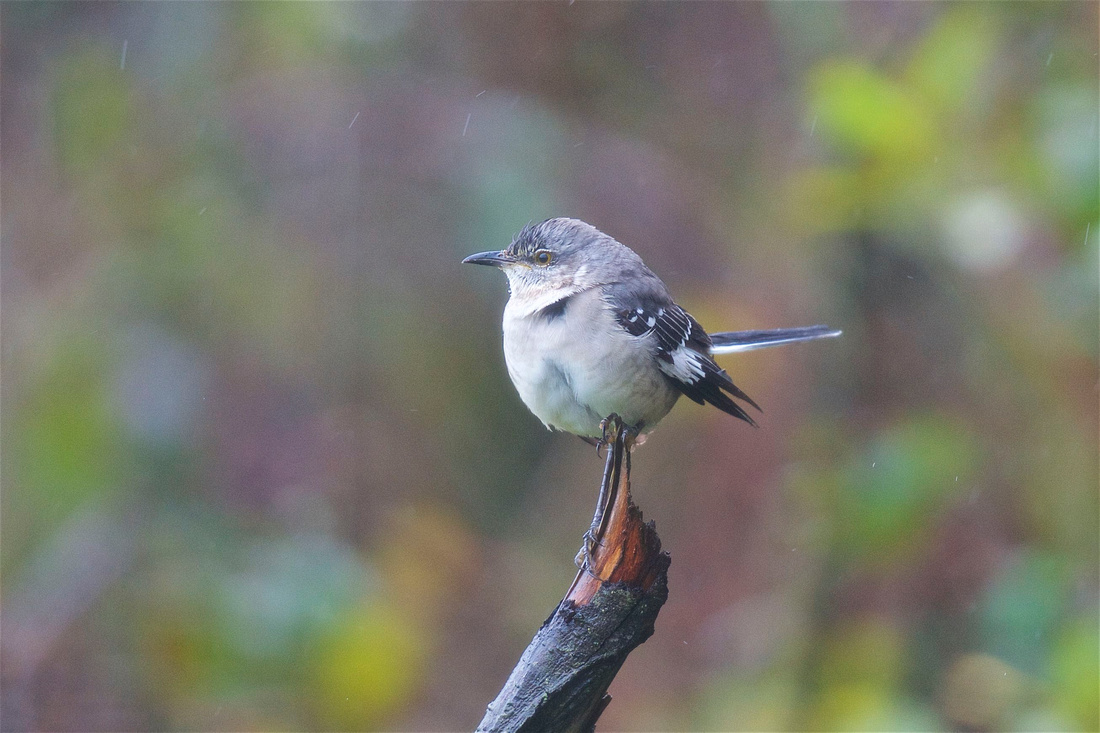 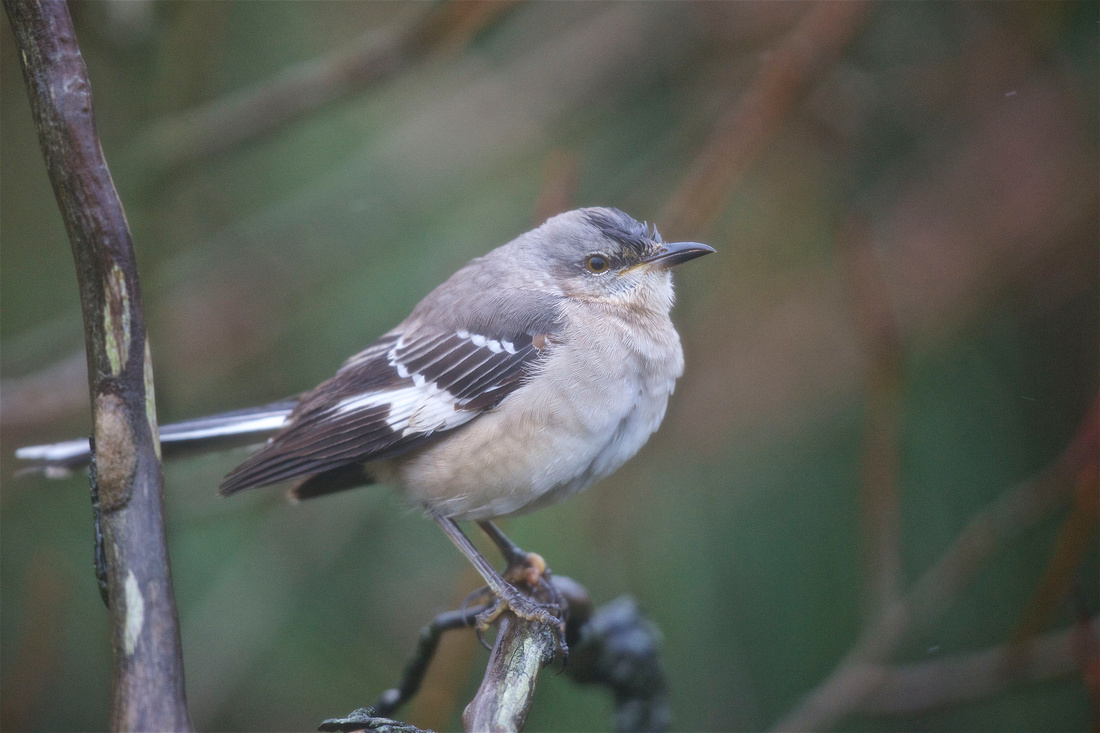 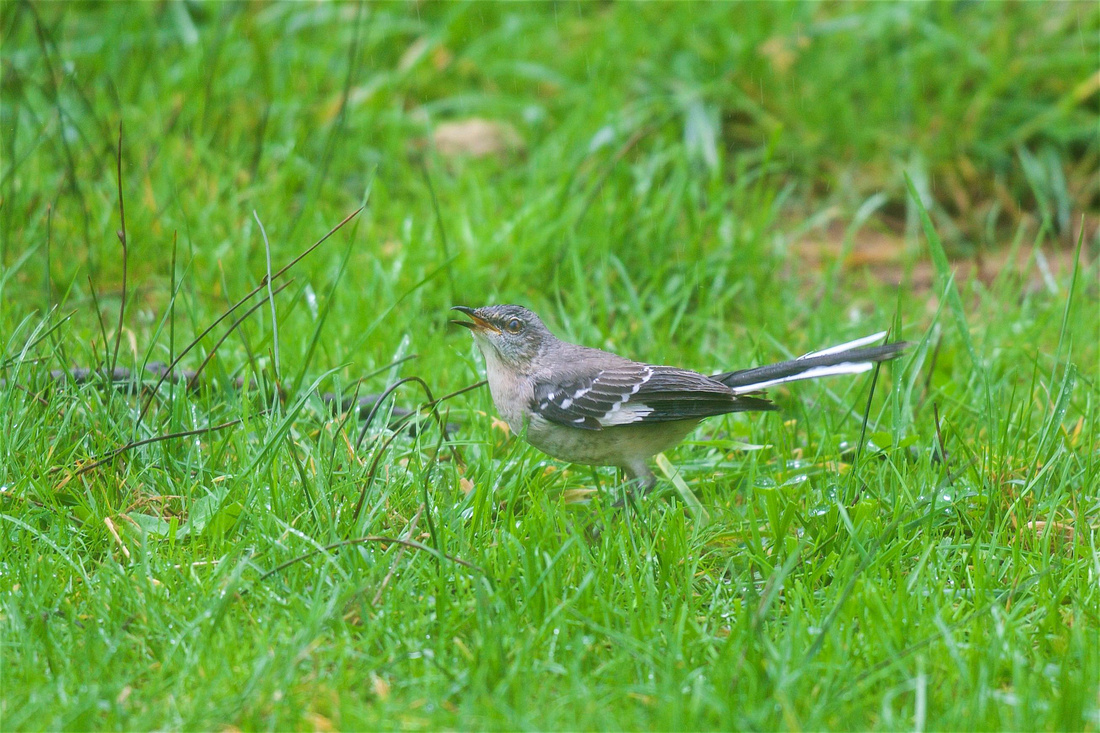 Doug Robinson(non-registered)
Nice work, Jack! Wish I could get such good focus. It's the simple things....