Reedsport hosted its first CBC during (this) the 116th running of the Christmas Bird Count.

Each 15 mile diameter count circle encompasses 177 square miles, which is a lot of ground to cover in one day for a group of (typically) older individuals.

Click here for a look at the preparation that goes into organizing and running a Christmas Bird Count.

I did not encounter anyone in Reedsport during my two and half day stay that was familiar with the CBC.  So I am very happy to have found the following (four minute) account of the history of the Christmas Bird Count told by 94 year old Chan Robbins.  I hope this post reaches at least a few of the people who asked us what we were doing while we were standing in front of their house looking at birds through our binoculars.

Talking about binoculars - check out the pair Chan Robbins uses!  How many birds do you think have been viewed through those lenses?

Family and friends from long ago will recognize the area my teammate and I were assigned to cover as the neighborhood I grew up in. It was a fun walk down memory lane as we tallied 60+ species of birds in our sector.

One of my favorite observations came the day before the count while scouting Bicentennial Park, which was nothing more than a dirt road when I played there. 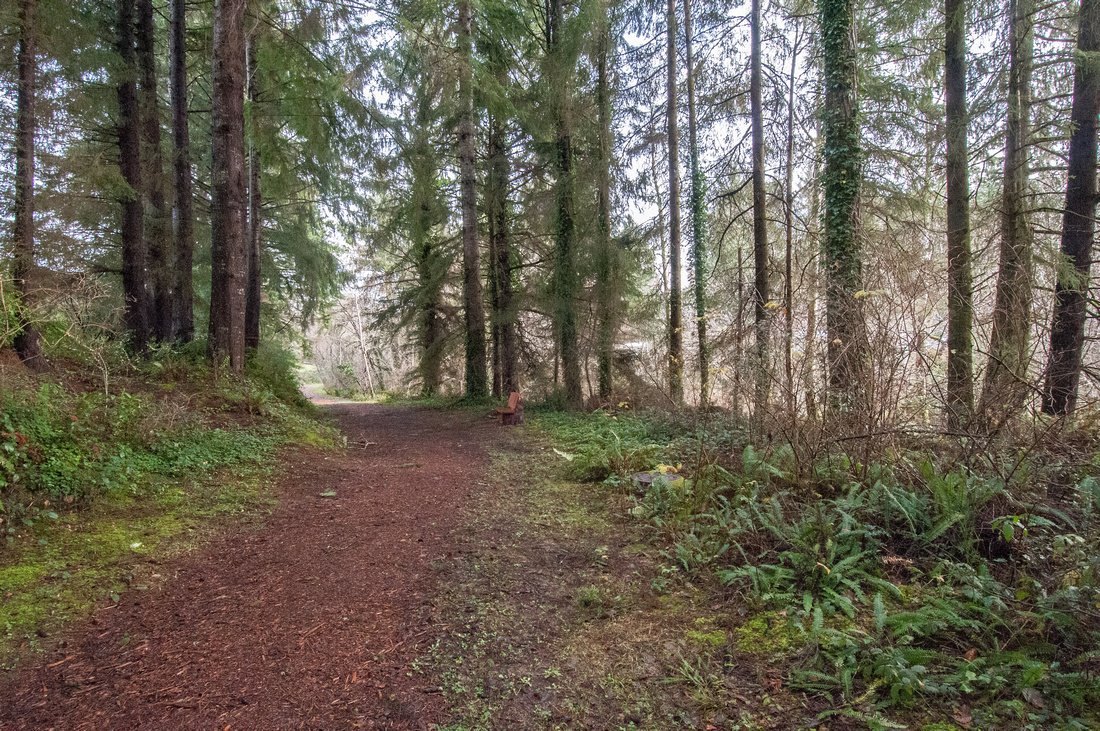 The WRENTIT is a tough bird to get good views of - so I was thrilled when this one popped up just a few feet away. 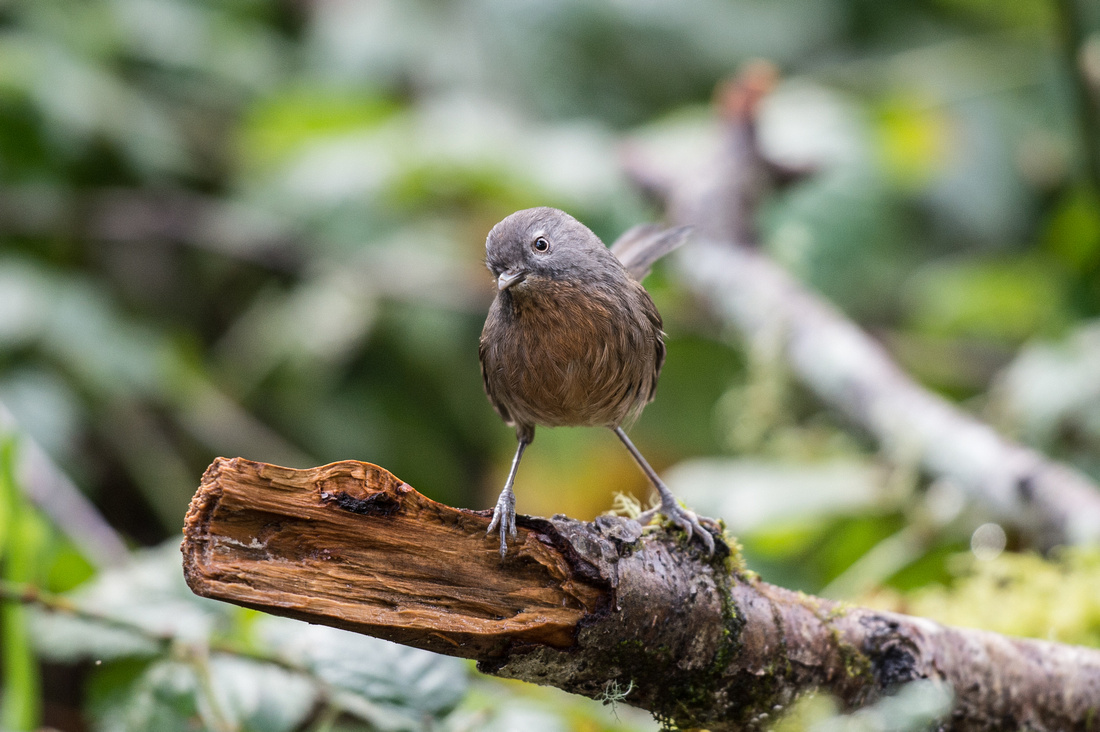 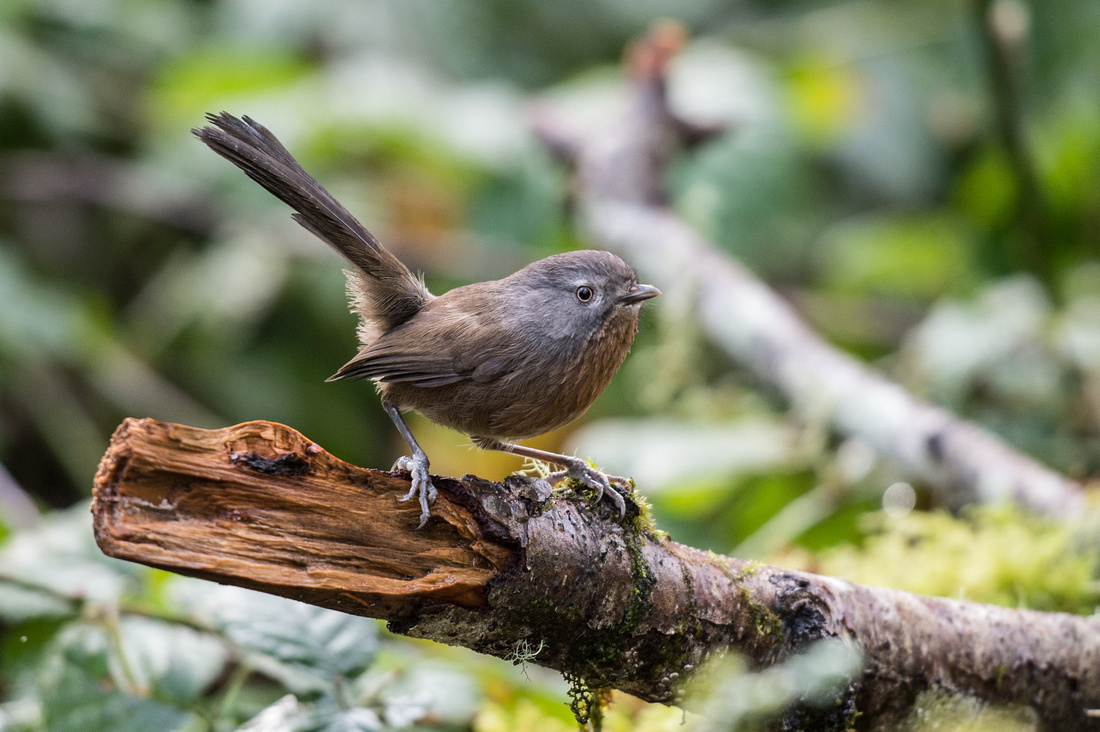 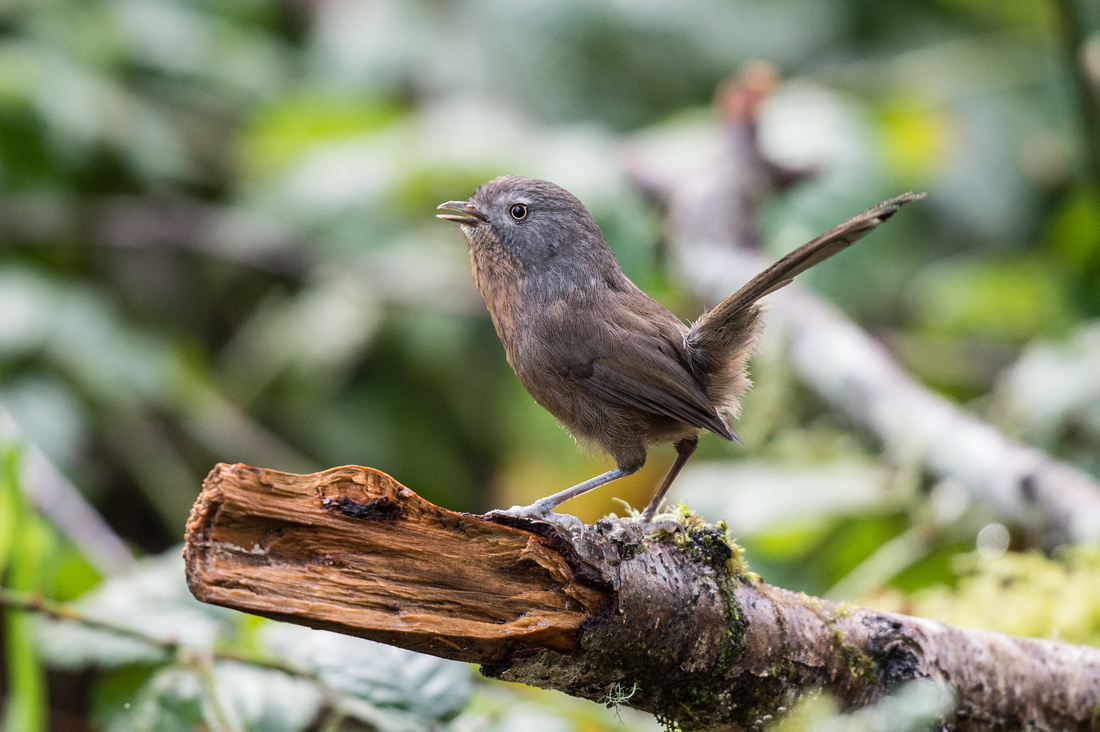 Another good bird for me on the day before the count was the unexpected NORTHERN MOCKINGBIRD: 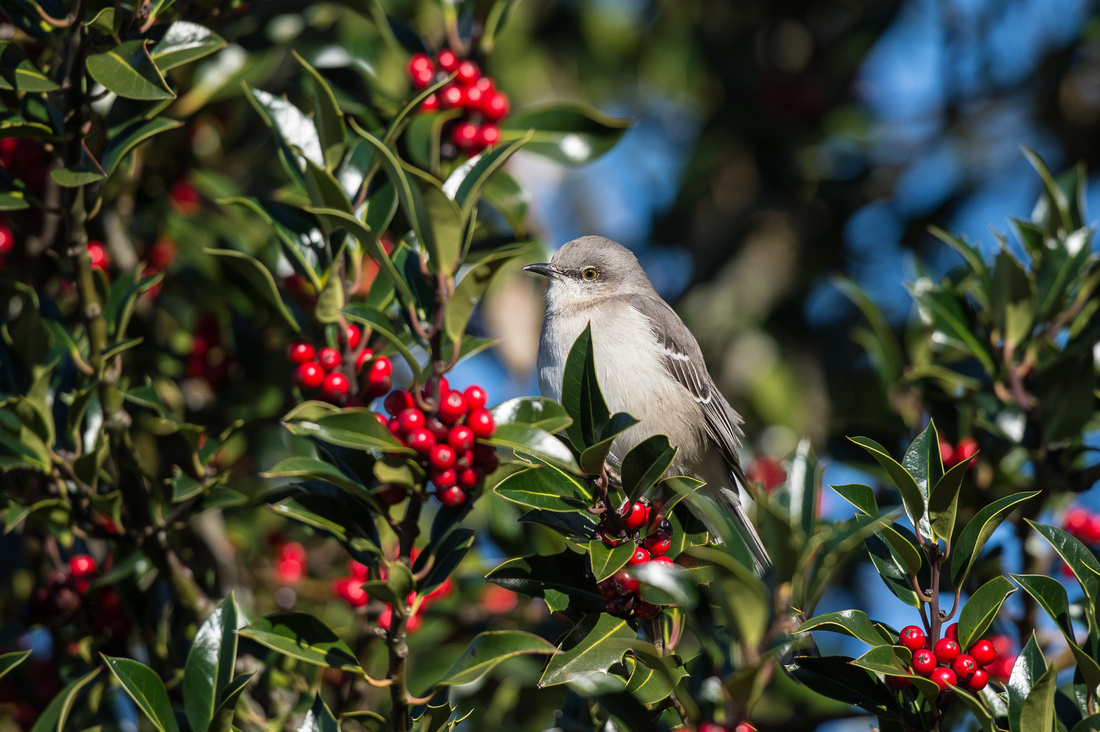 Most of the birds tallied in our sector came from Leeds Island.  A parcel of private land that we were graciously afforded access to in spite of the owners lack of familiarity with the Christmas Bird Count.

A few images from our visit to Leeds Island: 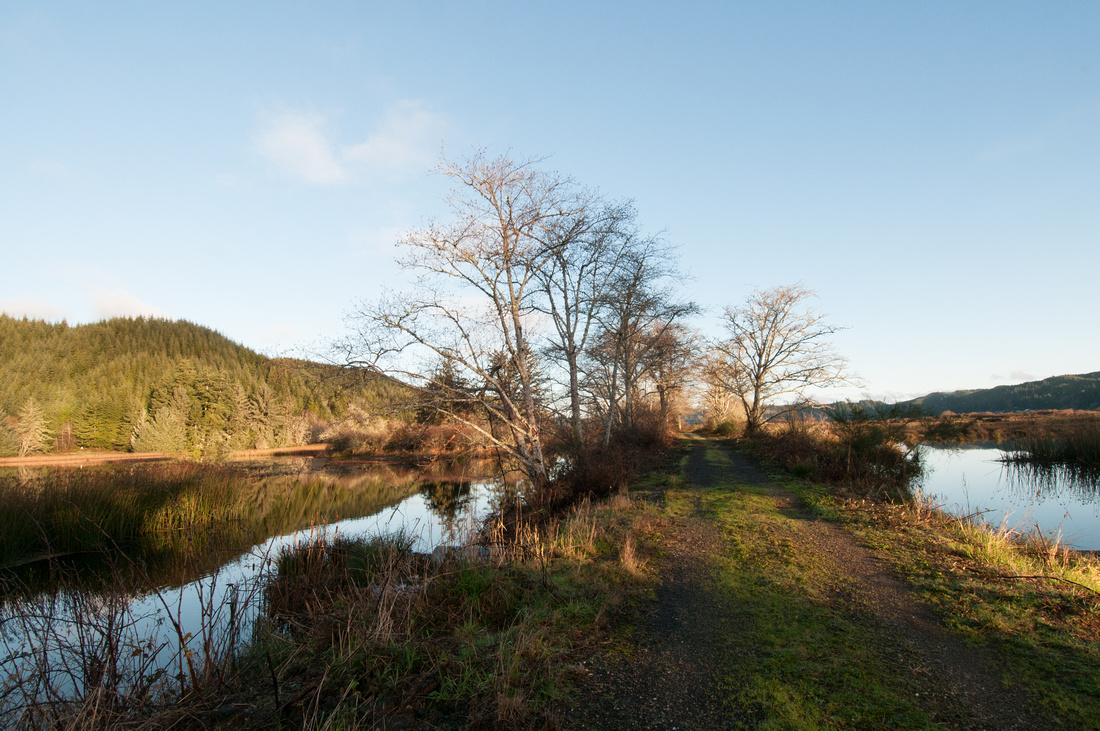 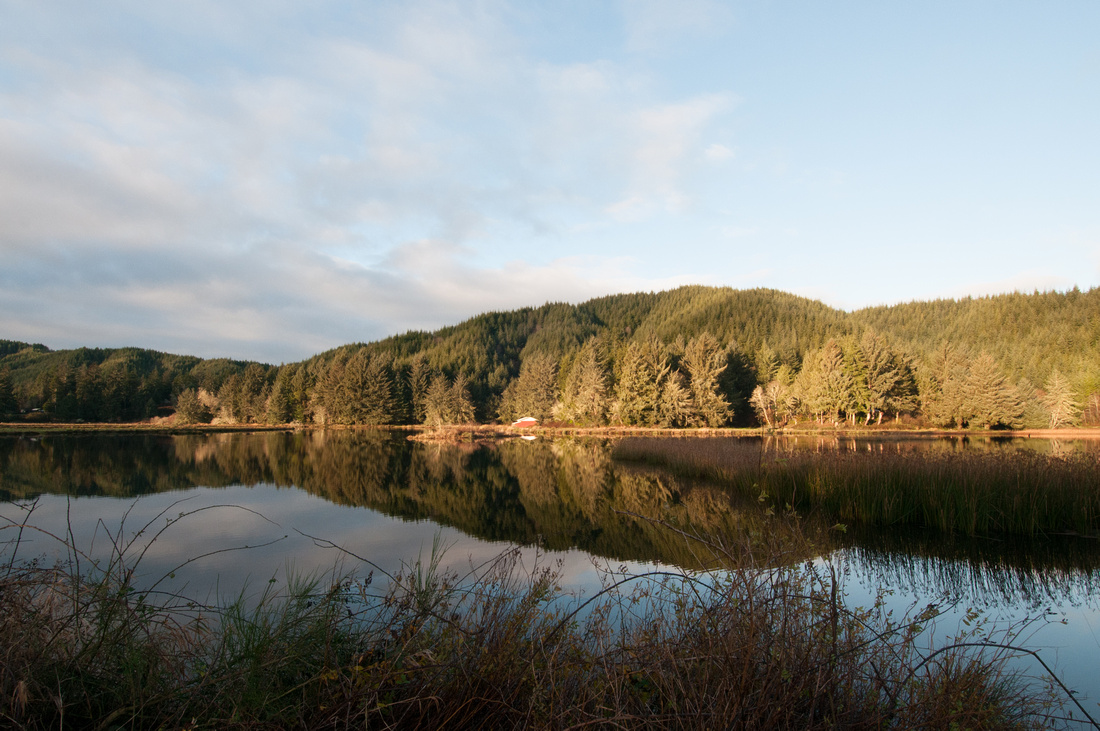 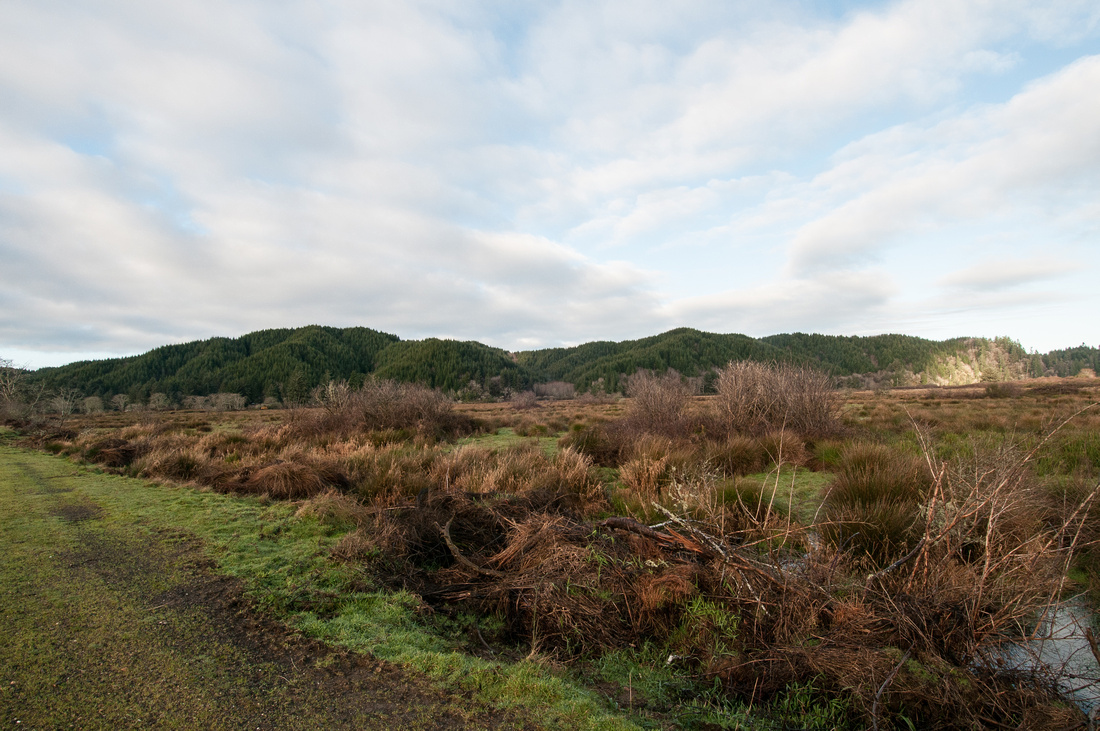 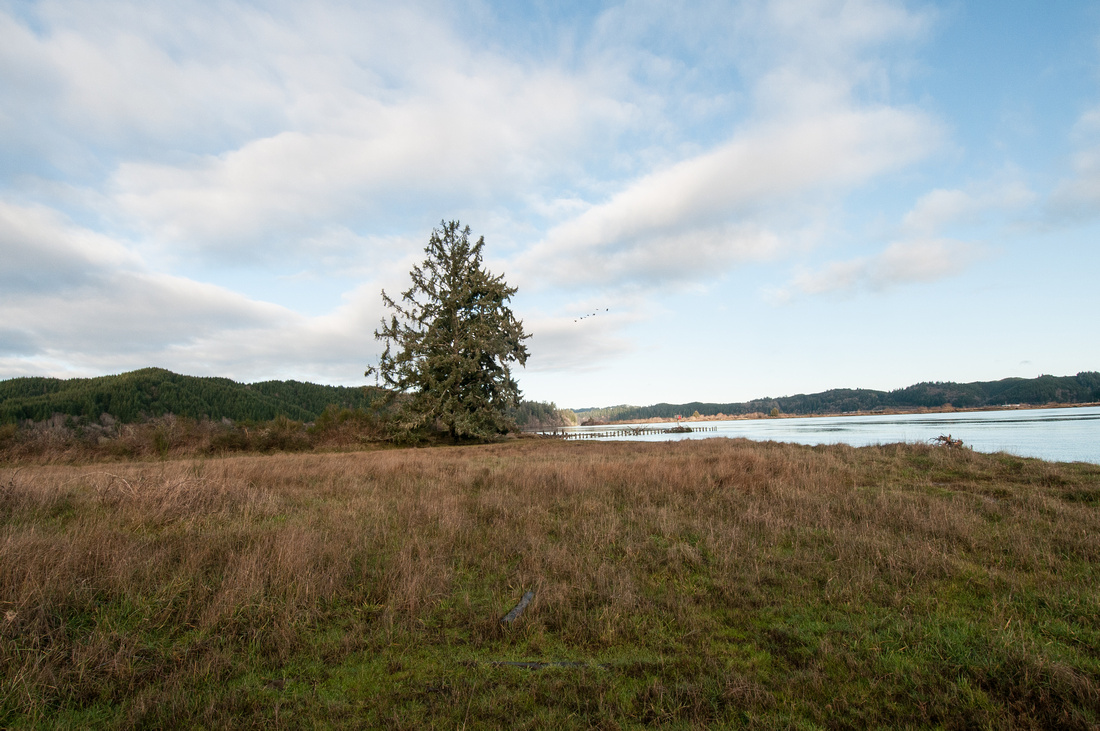 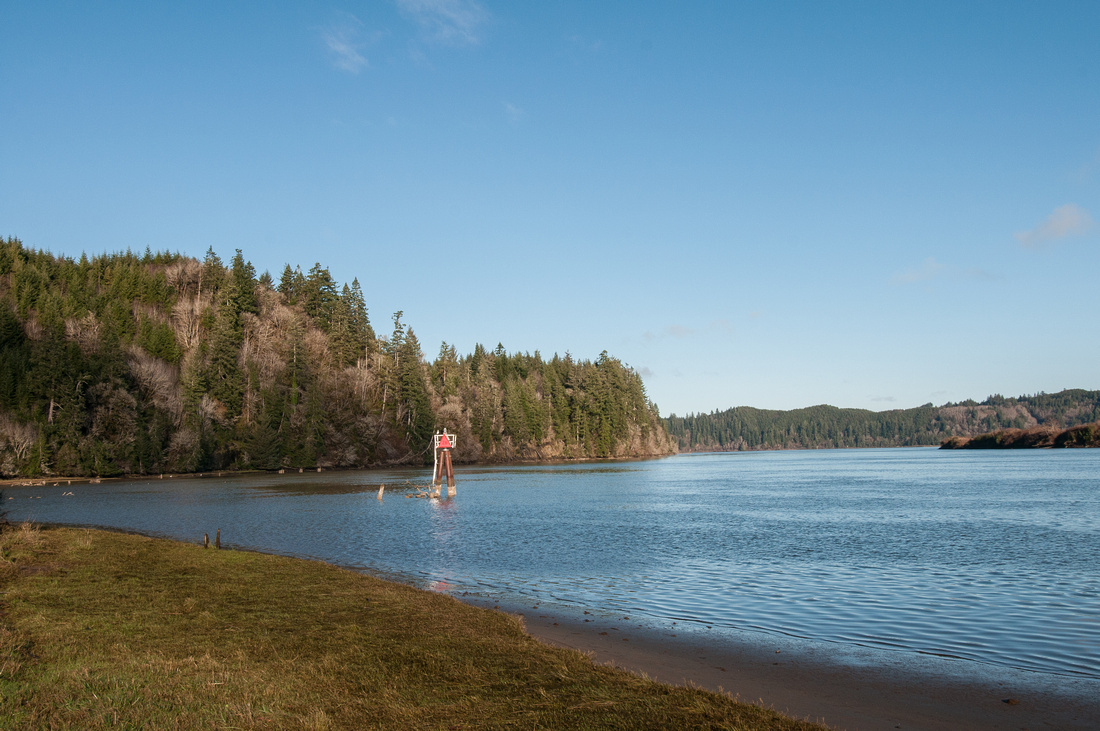 Another unexpected species for this count. 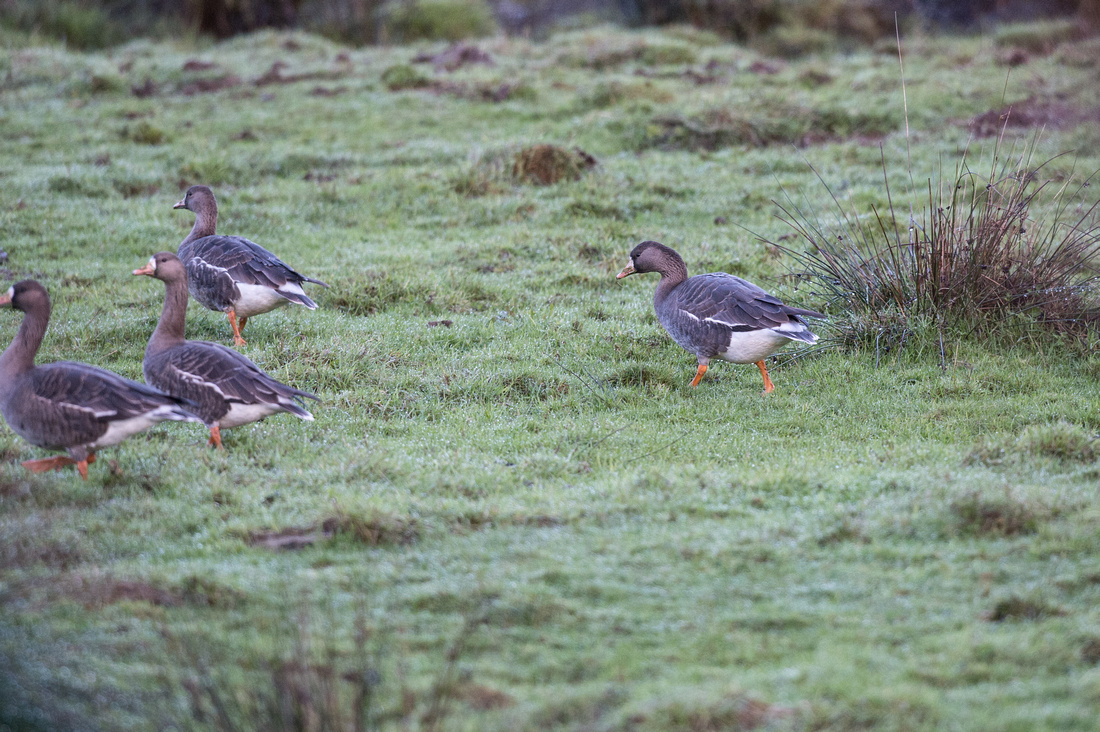 It is an unusual bird in the north Willamette Valley, but is a frequent yard bird for my teammate from Coos Bay. 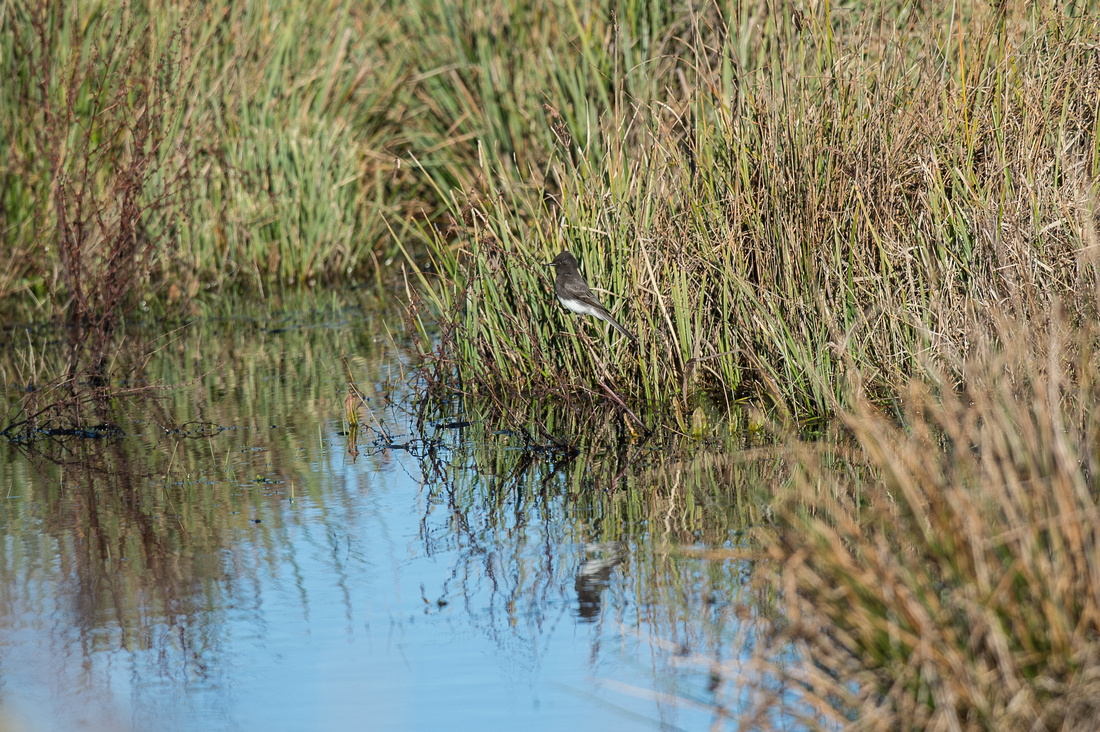 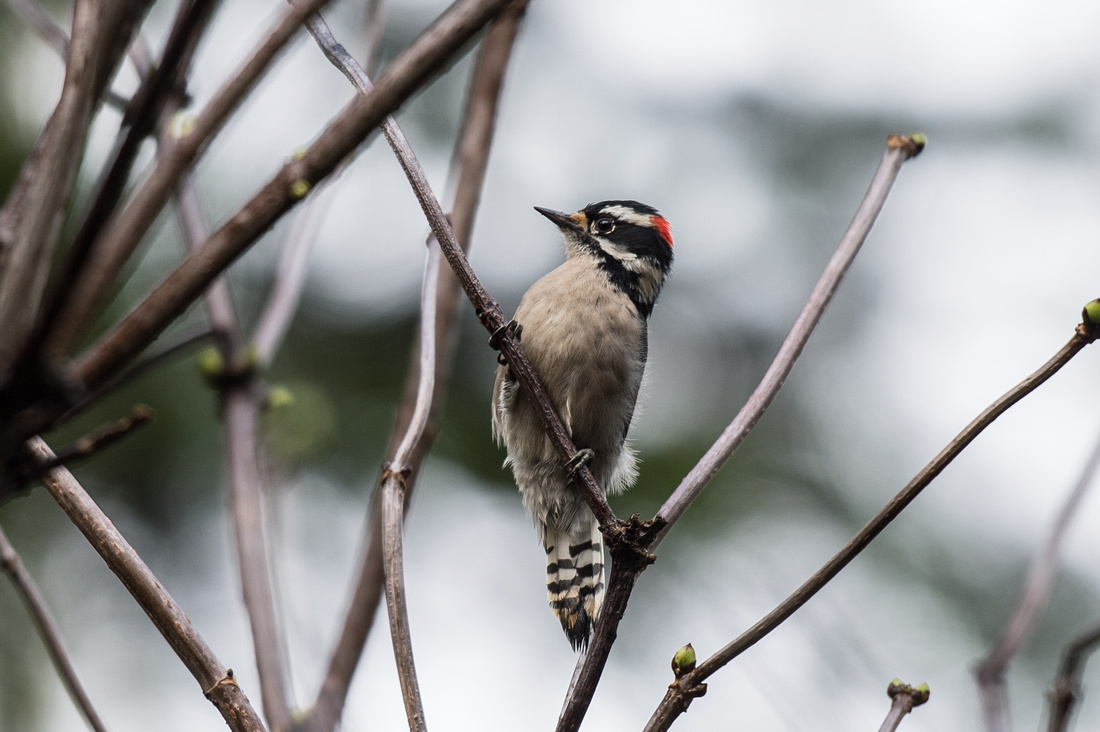 One of the more ubiquitous species in our sector - they were literally everywhere. 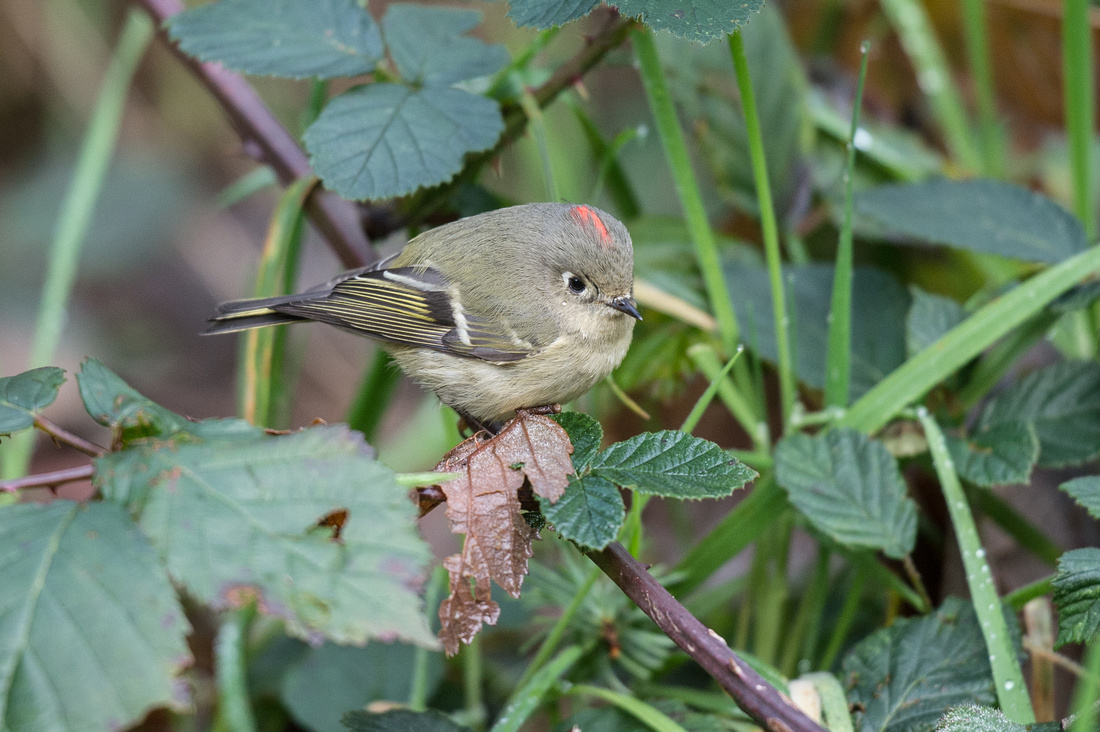 Mouth of the Umpqua River and the Oyster Triangle: 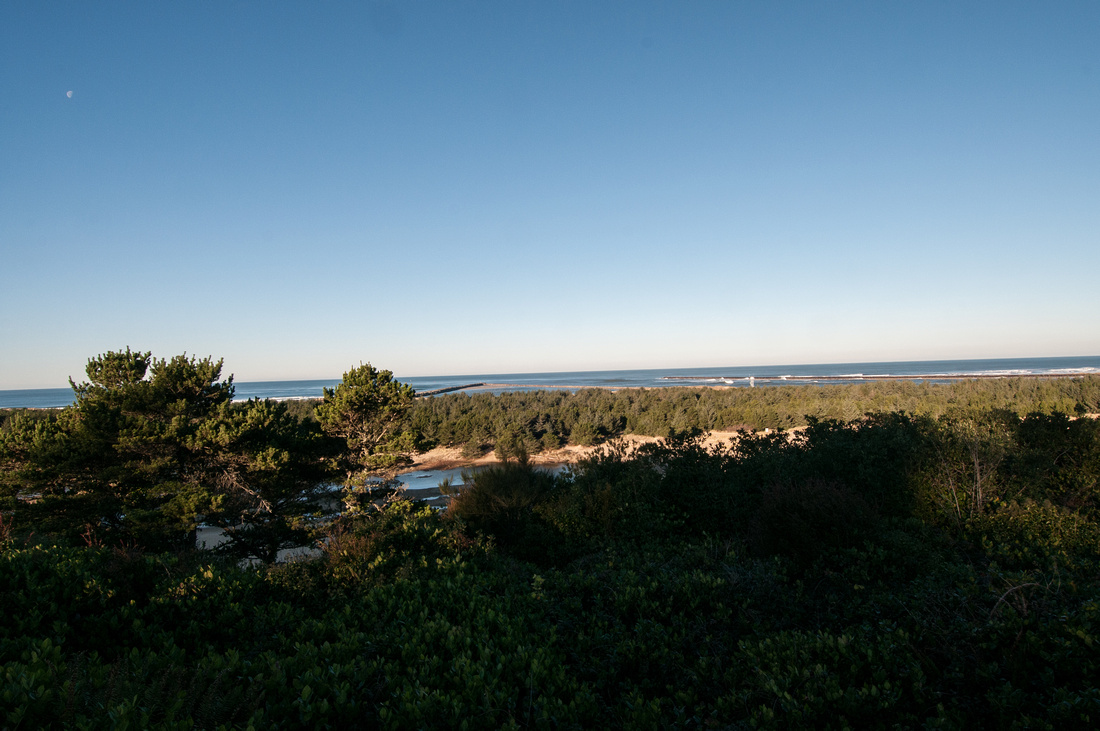 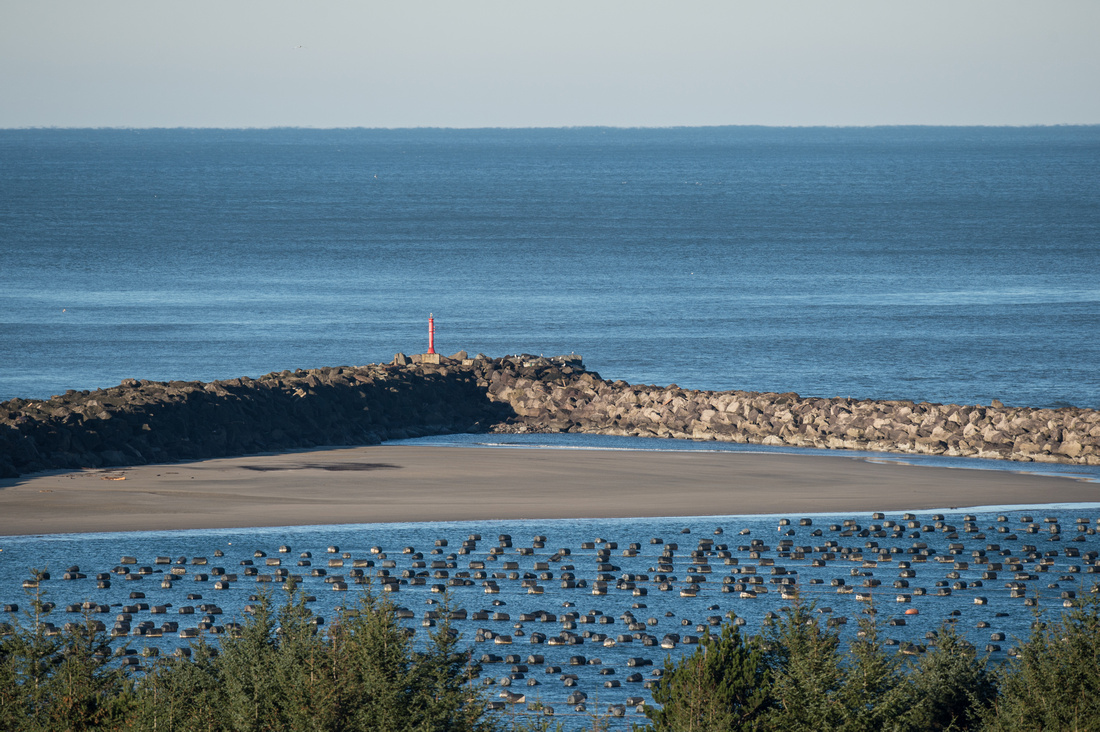 I'm thinking they are thinking - Hey, let's get busy, the winter solstice was almost a week ago! 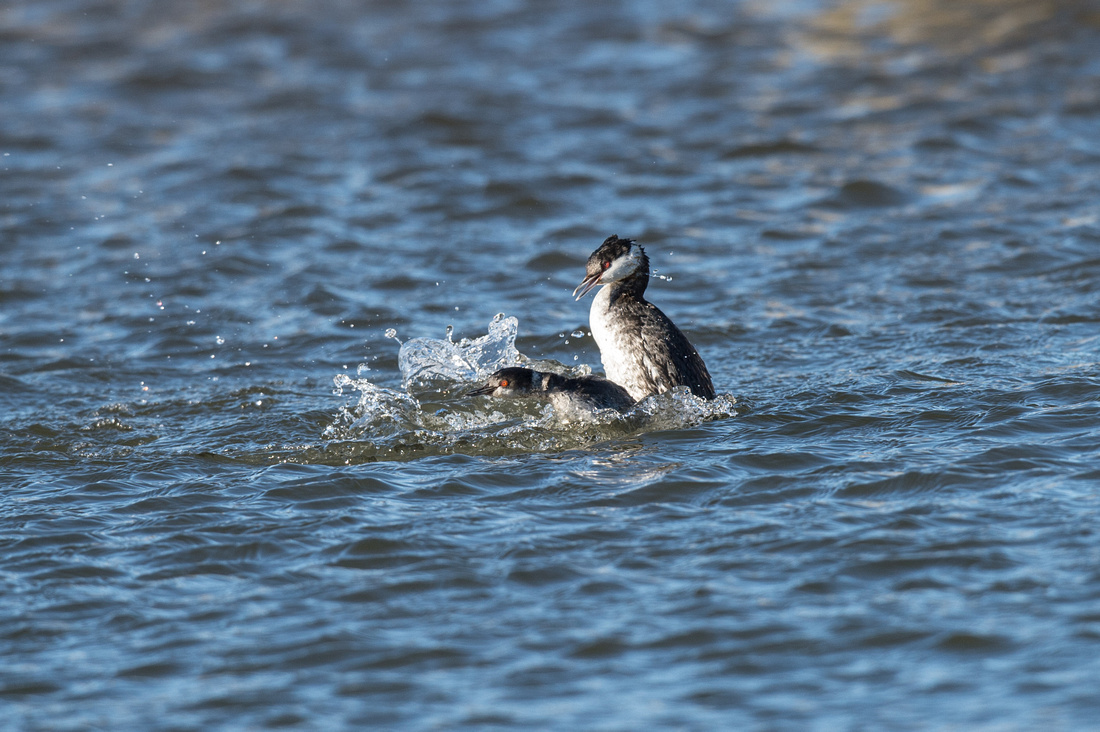 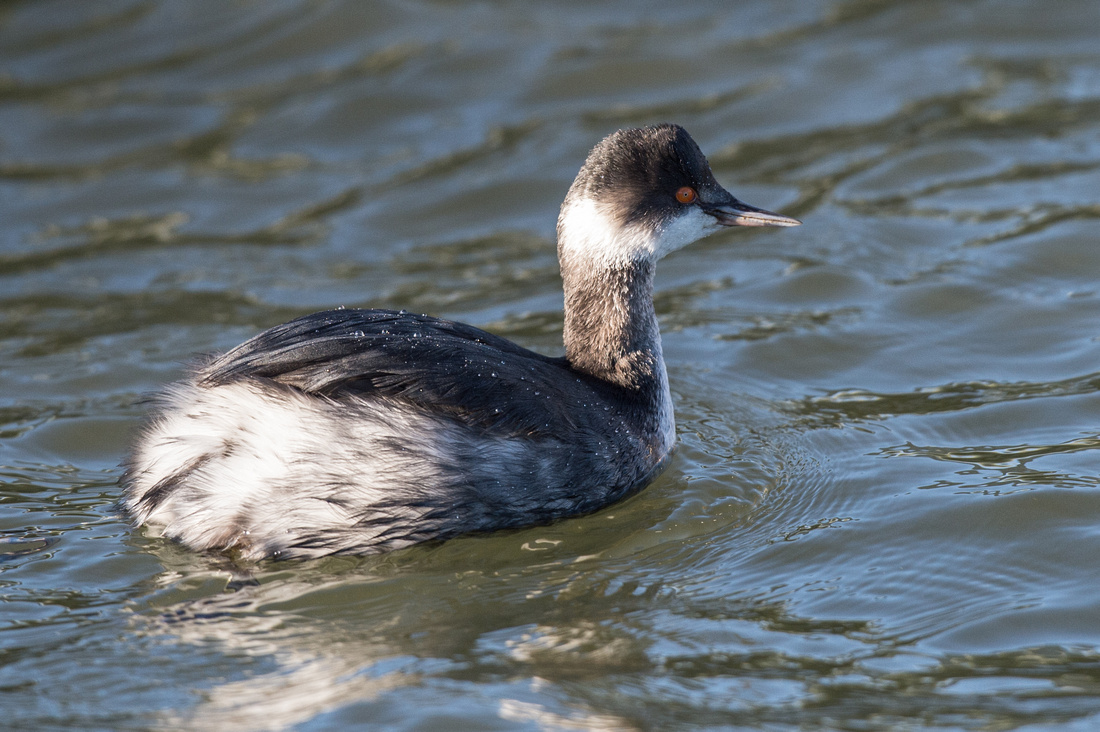 The non-CBC bonus bird from my trip to the Oregon Coast.

The Mountain Plover breeds on the high plateaus of the Rocky Mountains, from Montana to Colorado. It winters in s. Texas, Mexico, and s. California. A small number winter in the Central Valley of California. It is casual elsewhere in the West. The Oregon Bird Records Committee's latest list of species shows only three verified records for the state.  The first in 1977 at Bayocean Spit in Tillamook County, and the next two in 1985 at Agate Lake in Jackson County.

This particular bird is remarkably unwary as was the first one found in 1977.  Many people passed through the immediate area with their dogs while I was there, and to my surprise the plover would take notice but did not flush. 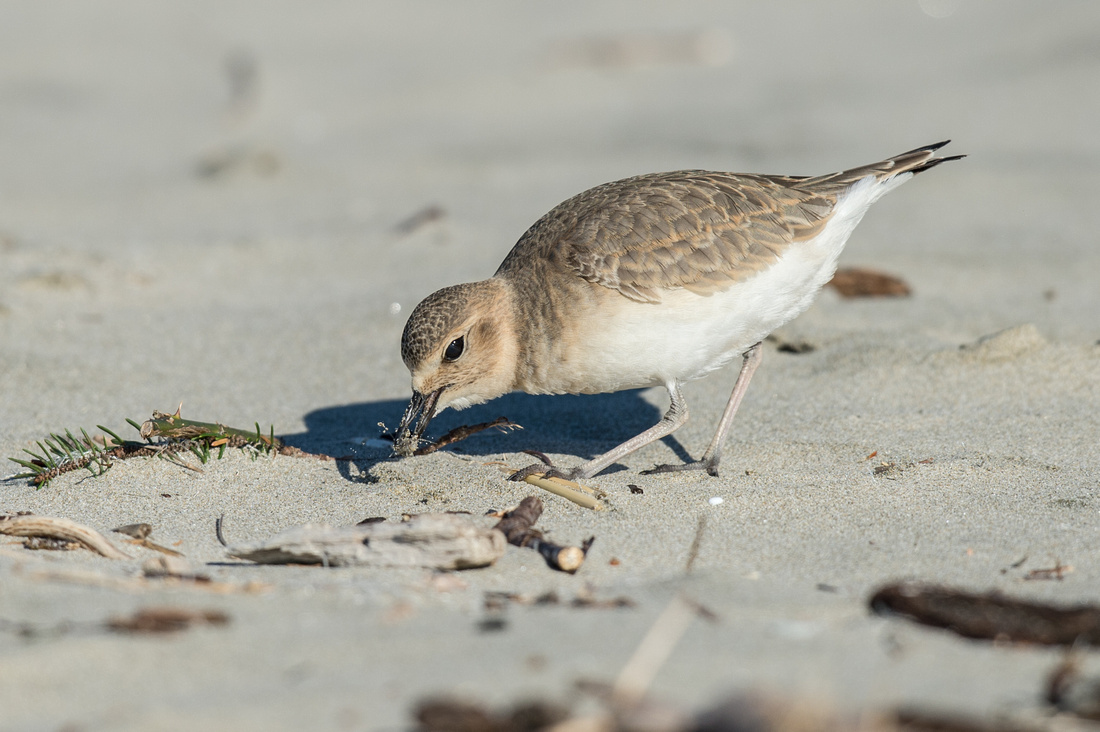 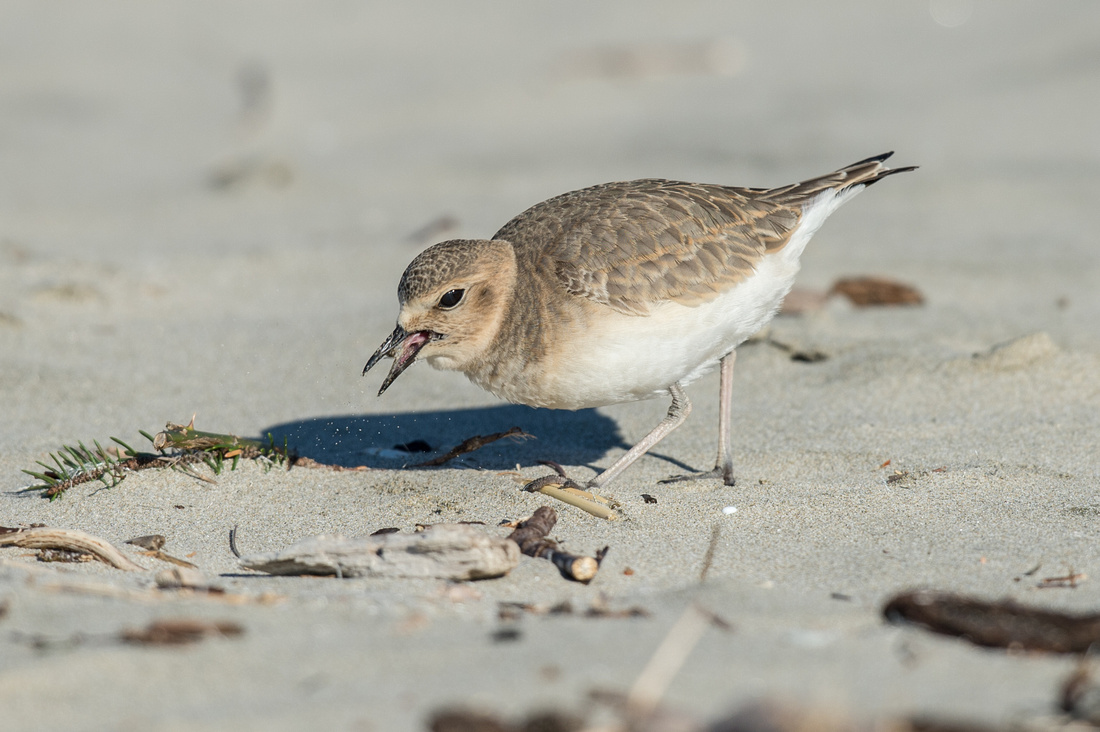 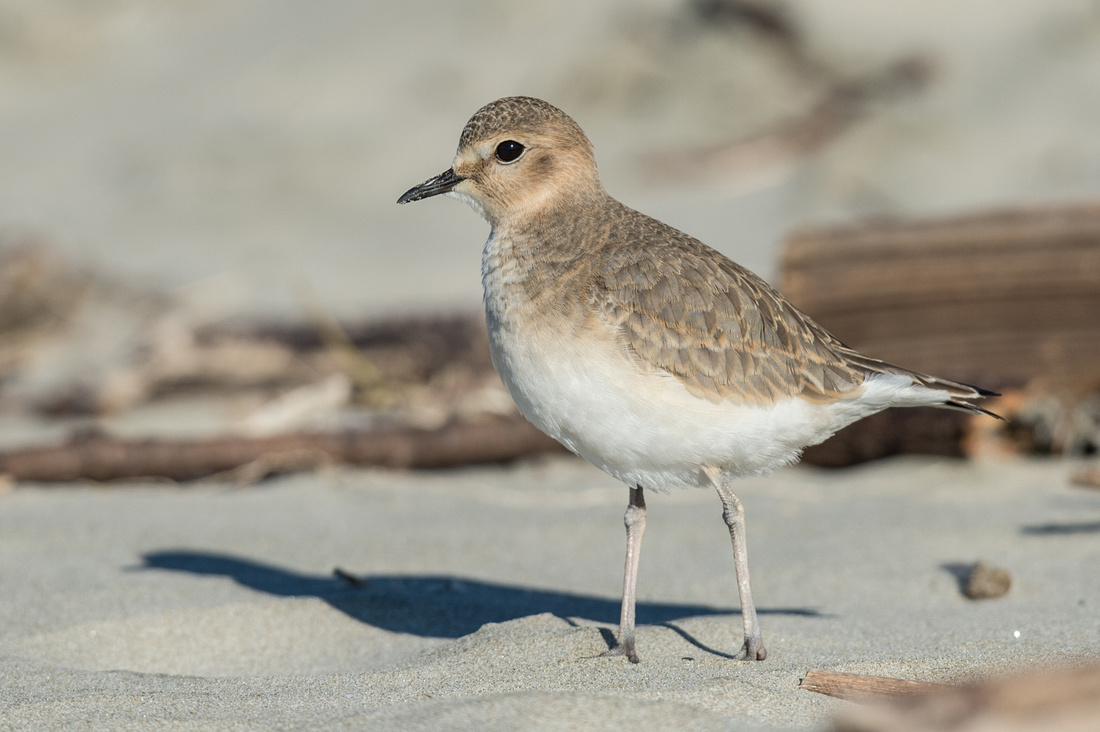 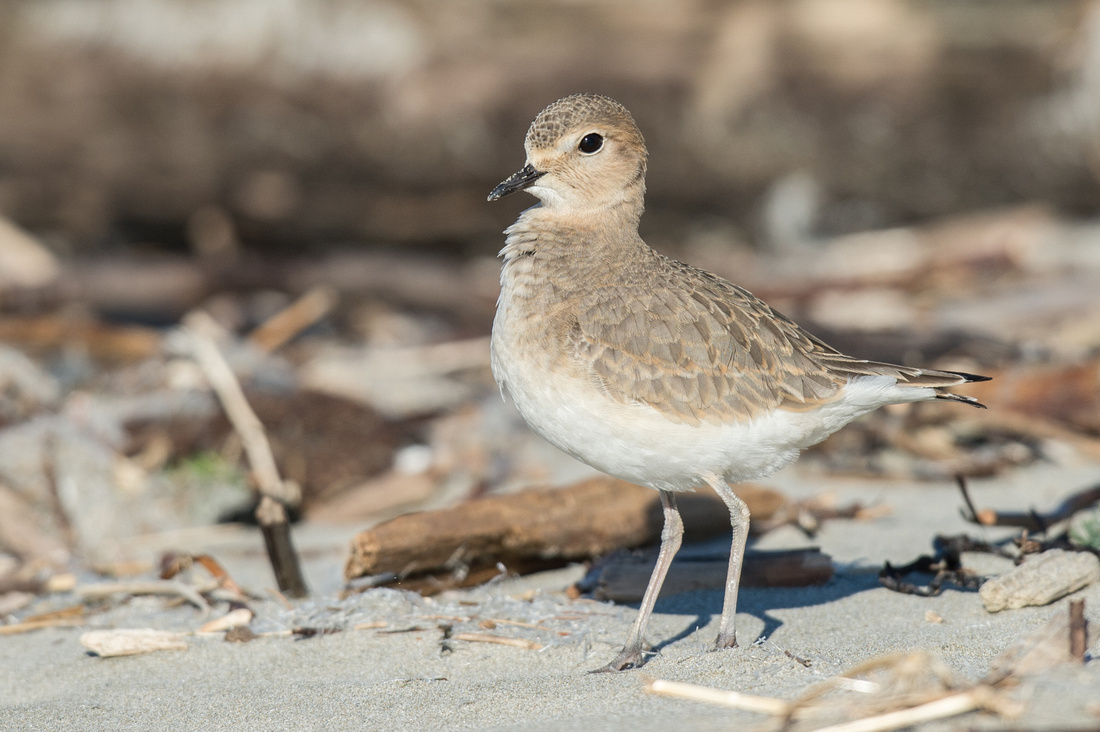 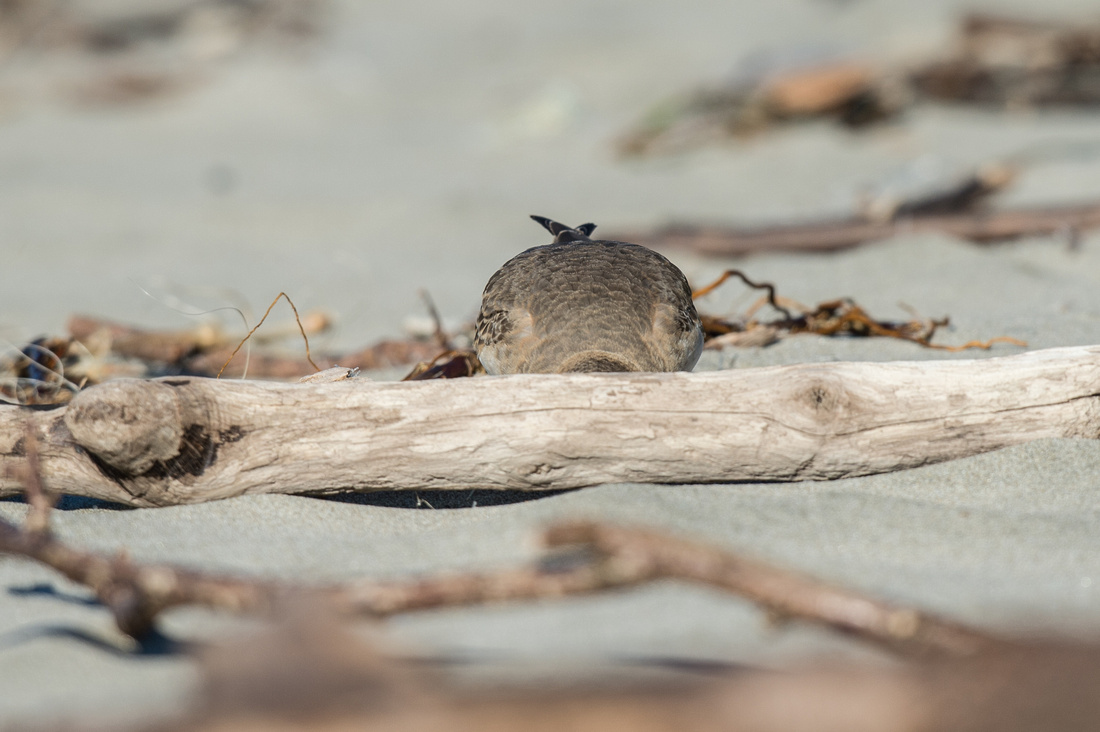 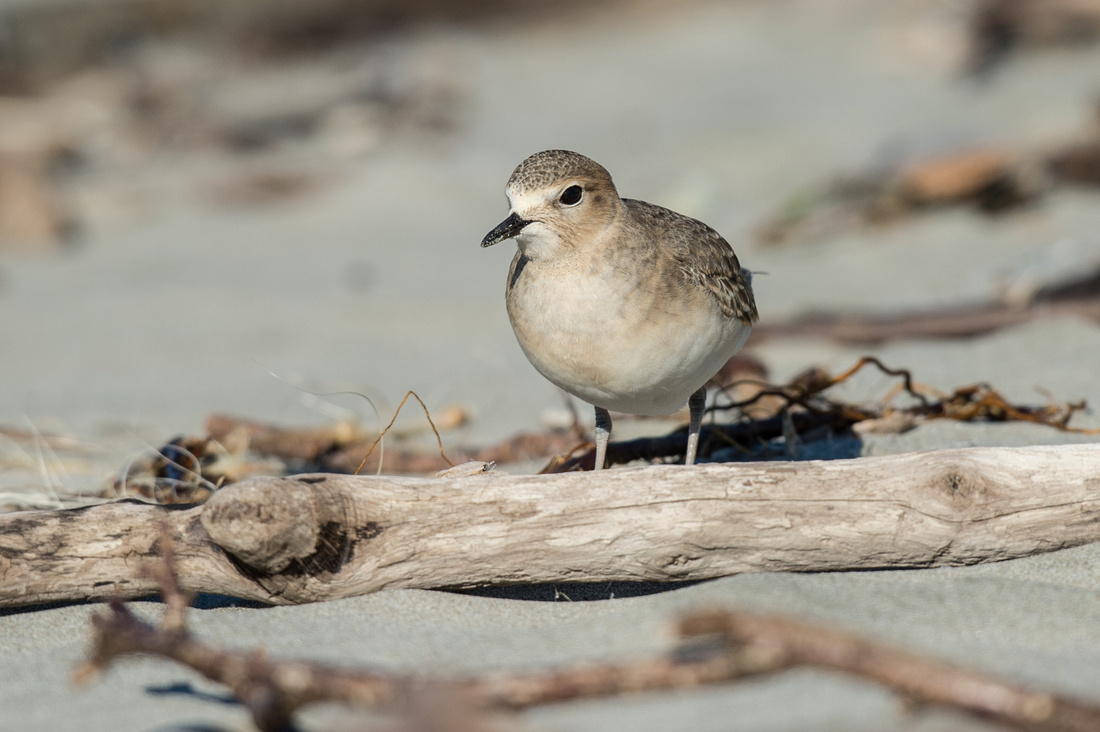 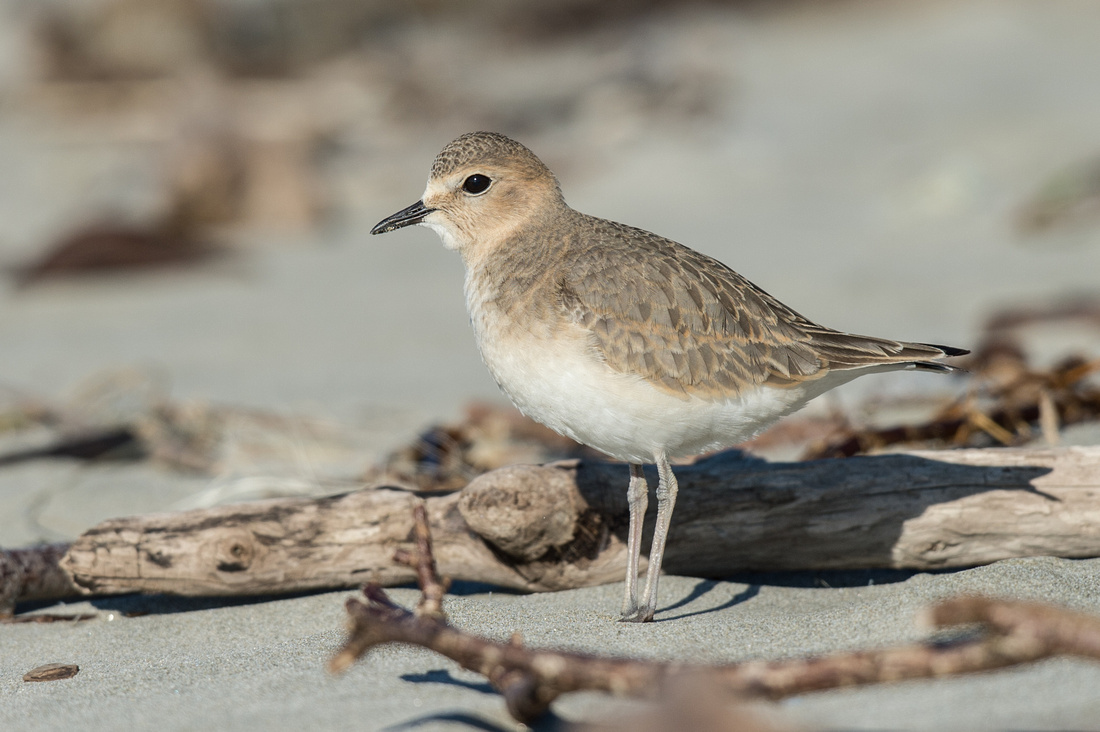