When will this happen again?

Common Ground-Dove, Mountain Chickadee(s), & Brown Booby. All on the Oregon Coast at the same time, and in the same general vicinity!

This is a story about a series of coincidences that made for a special day of birding on the Oregon Coast.

The first was when Stefan Schlick appeared out of thin-air shortly after sunrise in a community park in the small town of Yachats on the central Oregon coast as I was beginning my search for a very small dove whose range rarely extends into Oregon. And, after brief introductions, Stefan found the dove feeding on seed that someone had spread on the ground days before. As the light slowly improved, we were treated to better and better looks at the bird, and on a couple of occasions, from very close range.

The second came a few hours later when Sarah Swanson & Max Smith texted me that they had eyes on the Brown Booby perched on a channel marker on the north side of Yaquina Bay - another bird that is rarely found in Oregon!

The third was when Greg Chambers, skipper of the commercial fishing vessel, (the) Bar Hopper, offered to take me out into the channel after I asked him what the odds were for me to find someone that would be willing to help me photograph a rare bird that was perched on top of one of the navigation markers. To top it off - we departed the docks on the Bar Hopper at high tide which allowed Greg to bring the vessel in close. The big boat made a perfect blind; the skies were clear and the sun was at our back. 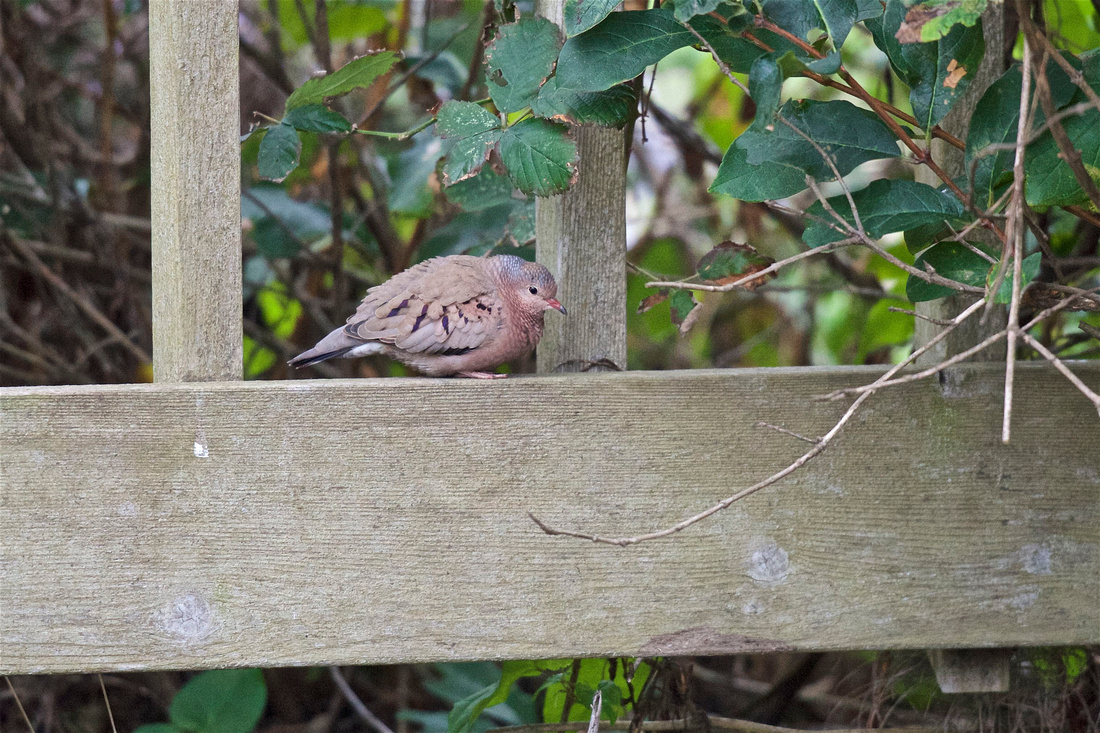 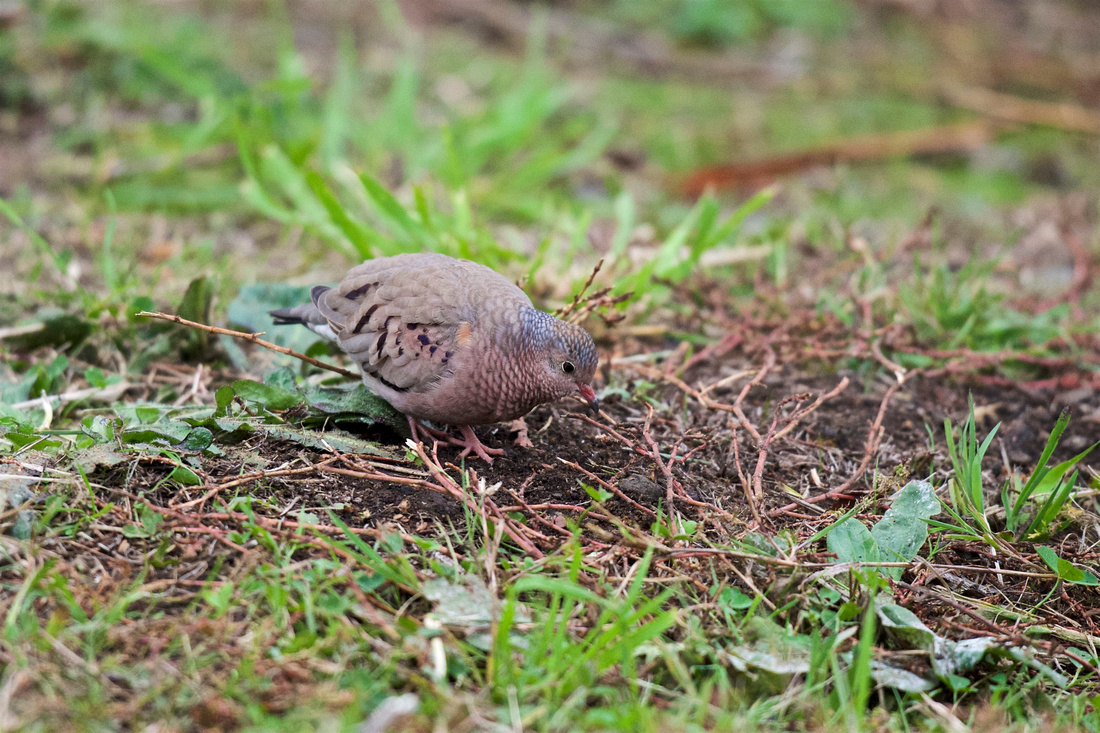 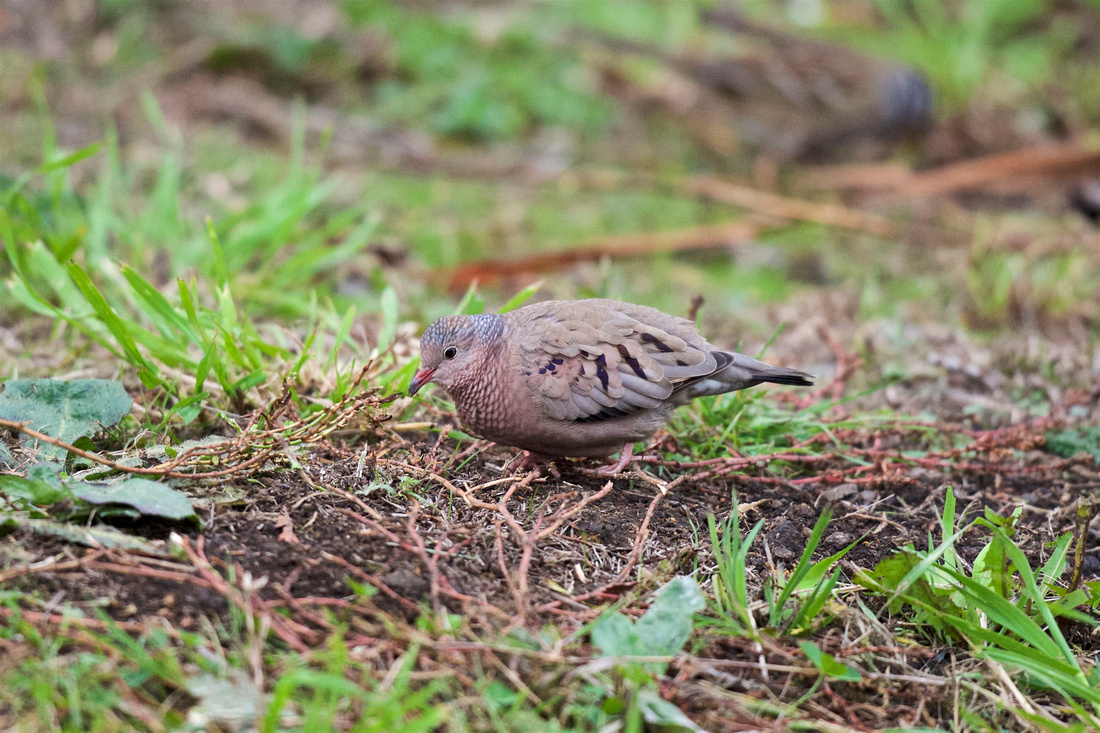 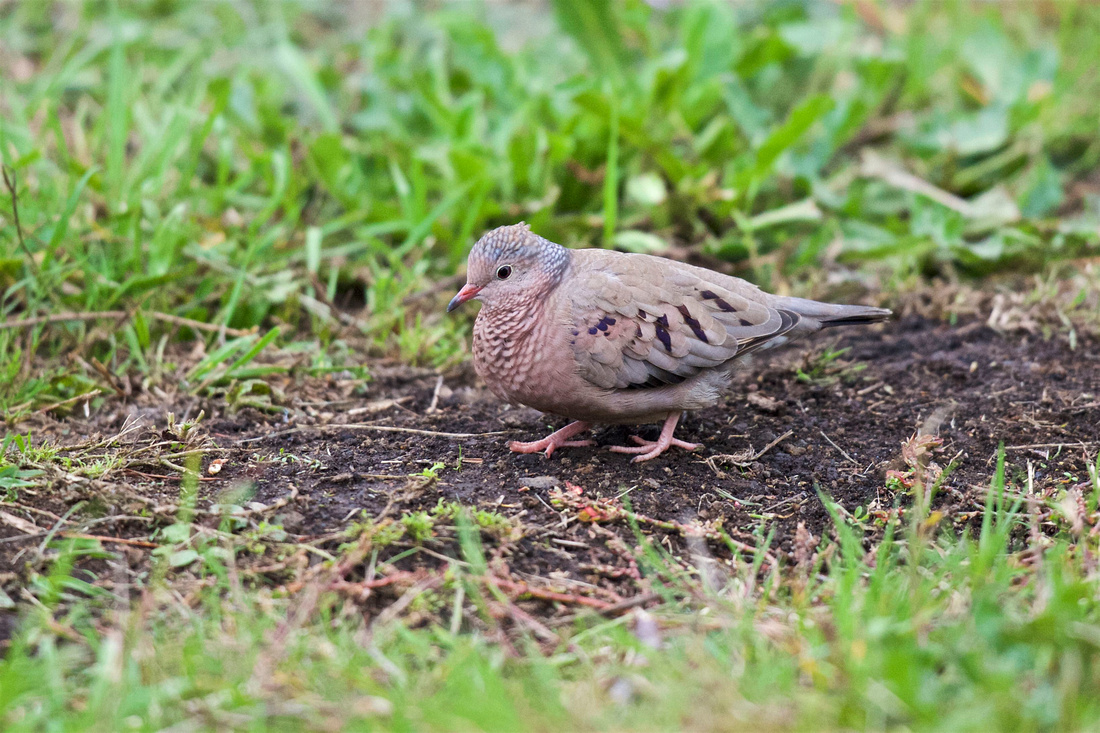 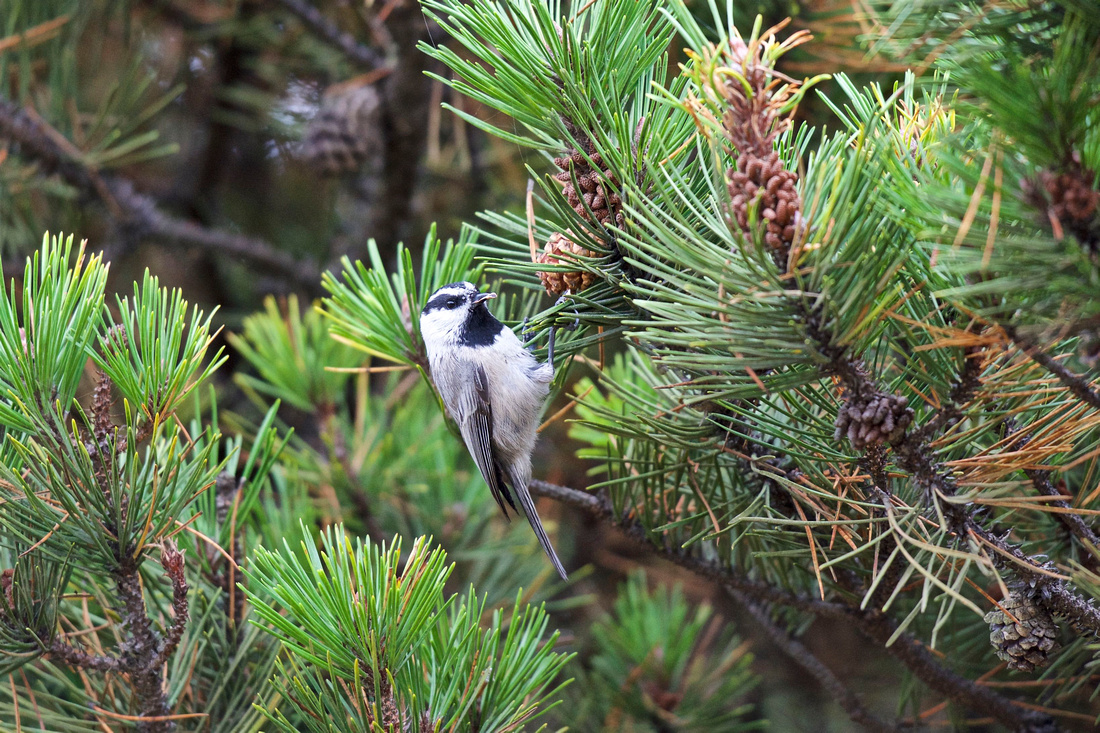 Greg and I were disappointed to find that the Brown Booby was no longer perched on the navigation marker as we we pulled out into the channel. My first thought was that it moved up river where it was originally located the day before - but then suddenly it appeared and we were able to watch it forage for a few minutes before it returned to its perch. 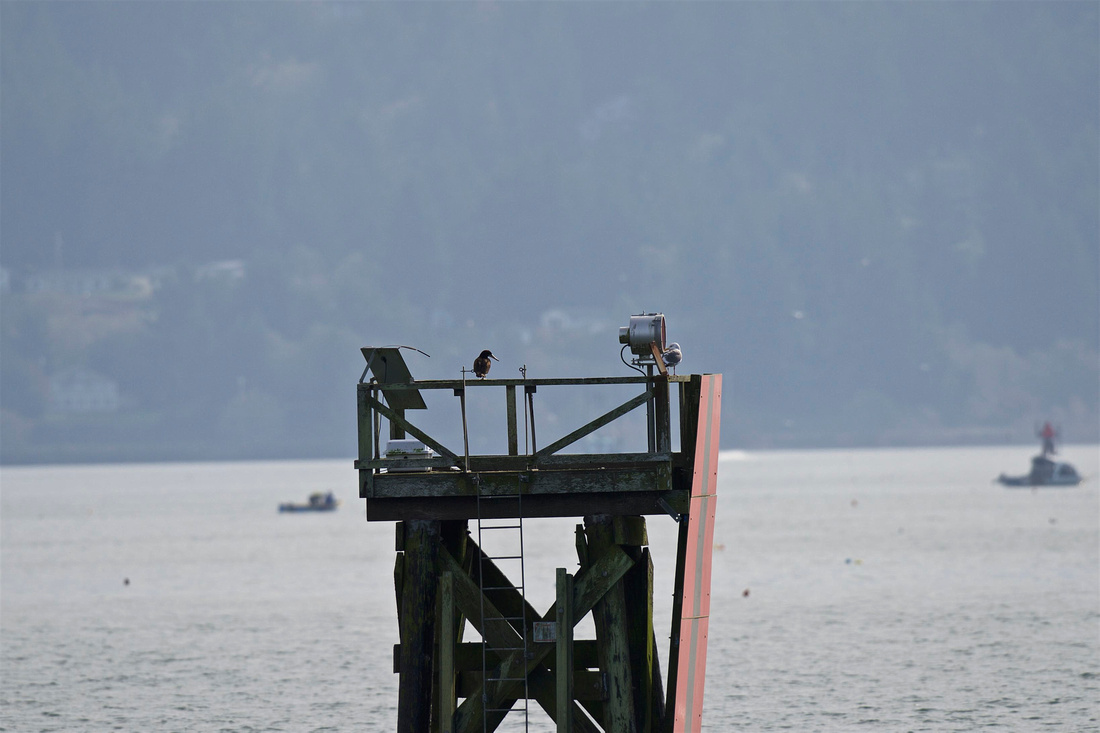 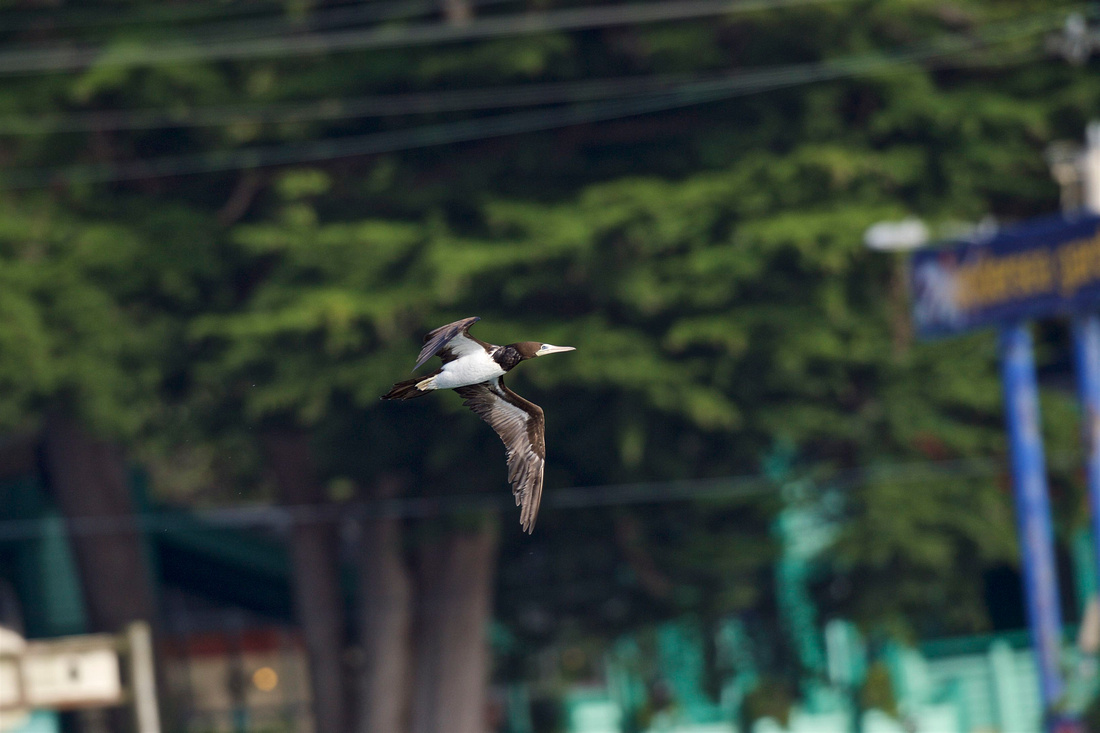 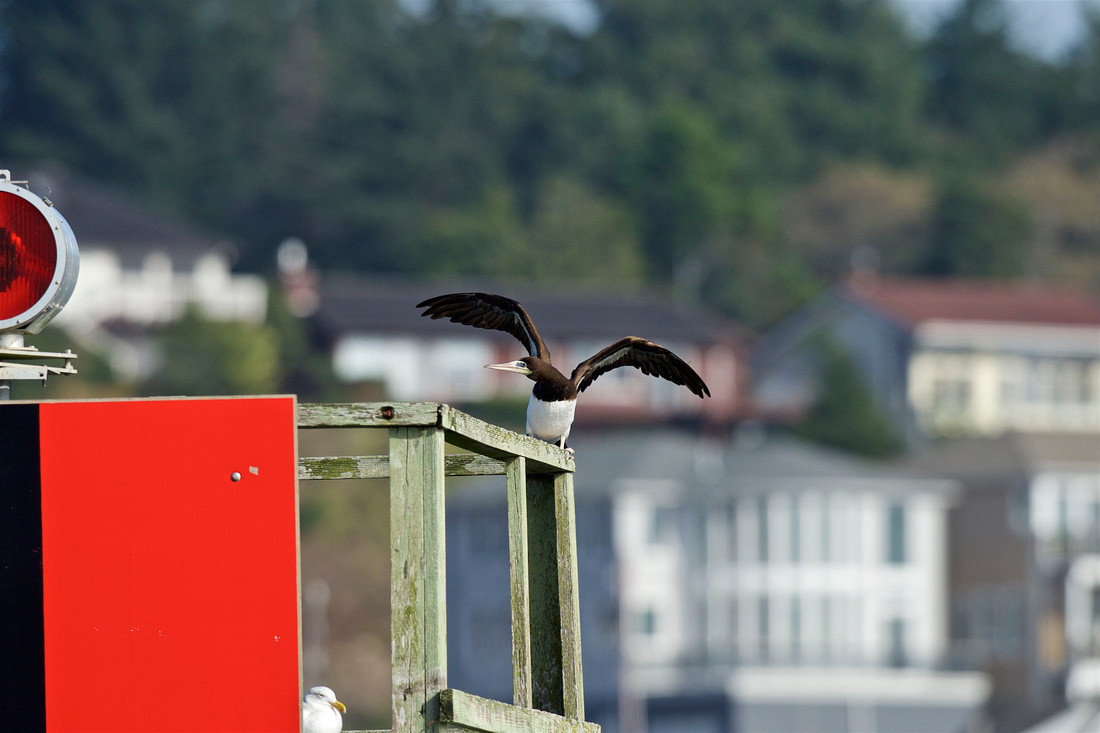 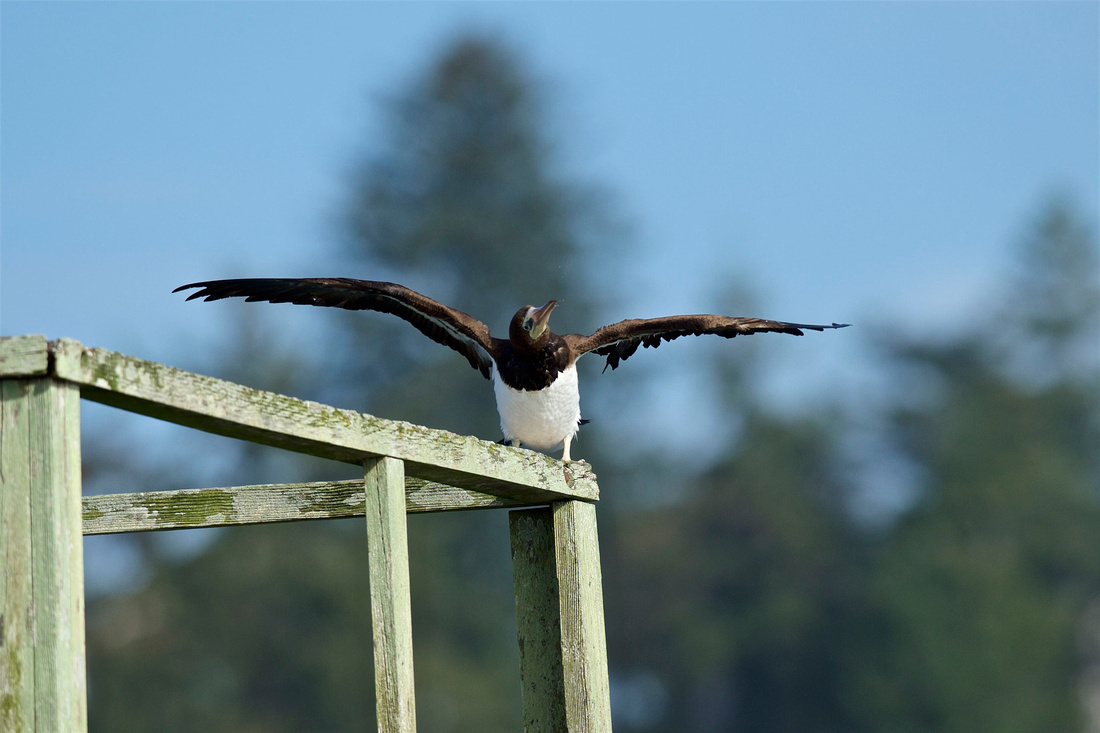 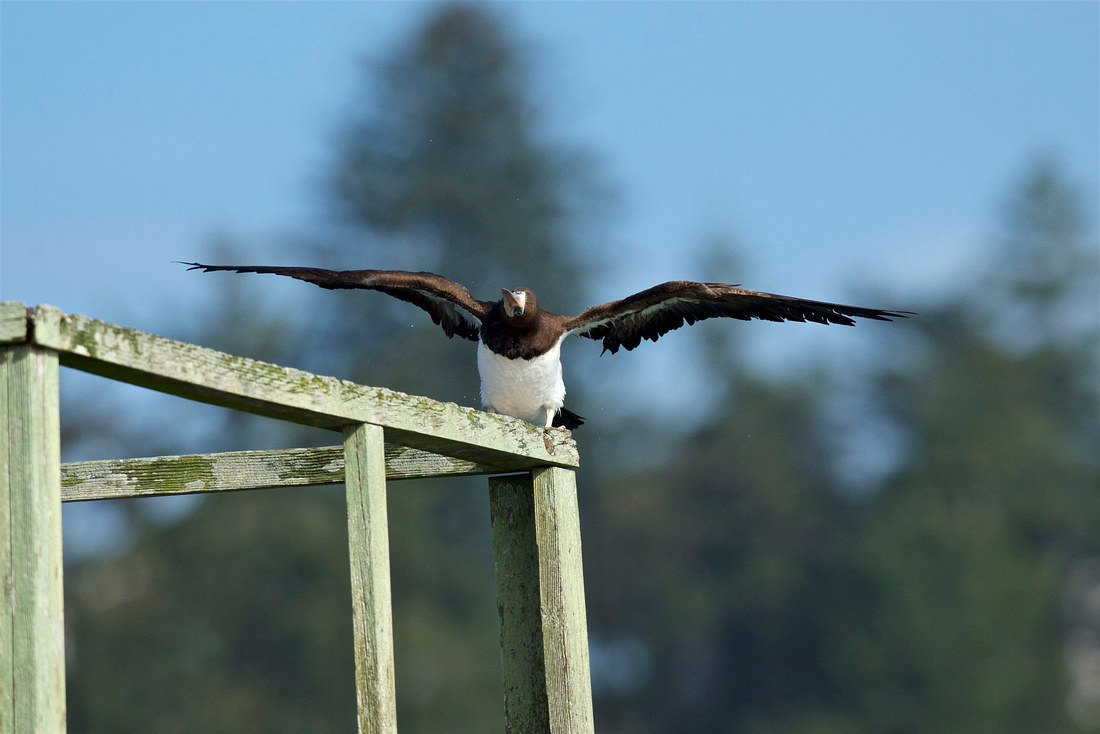 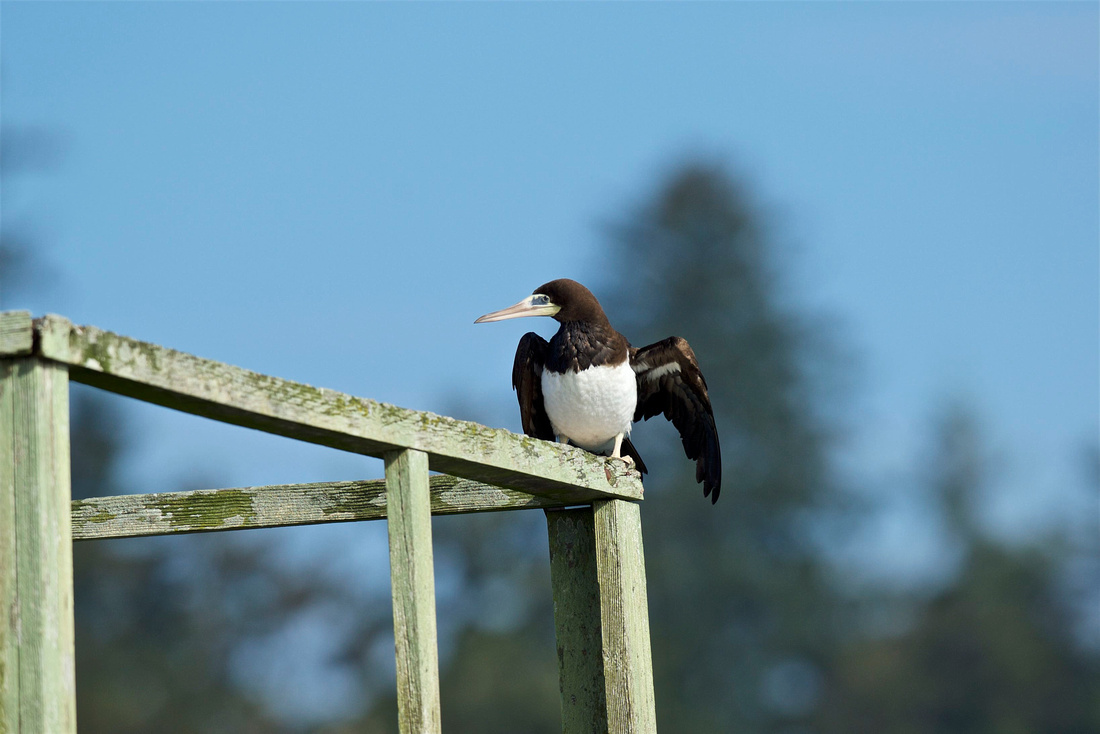 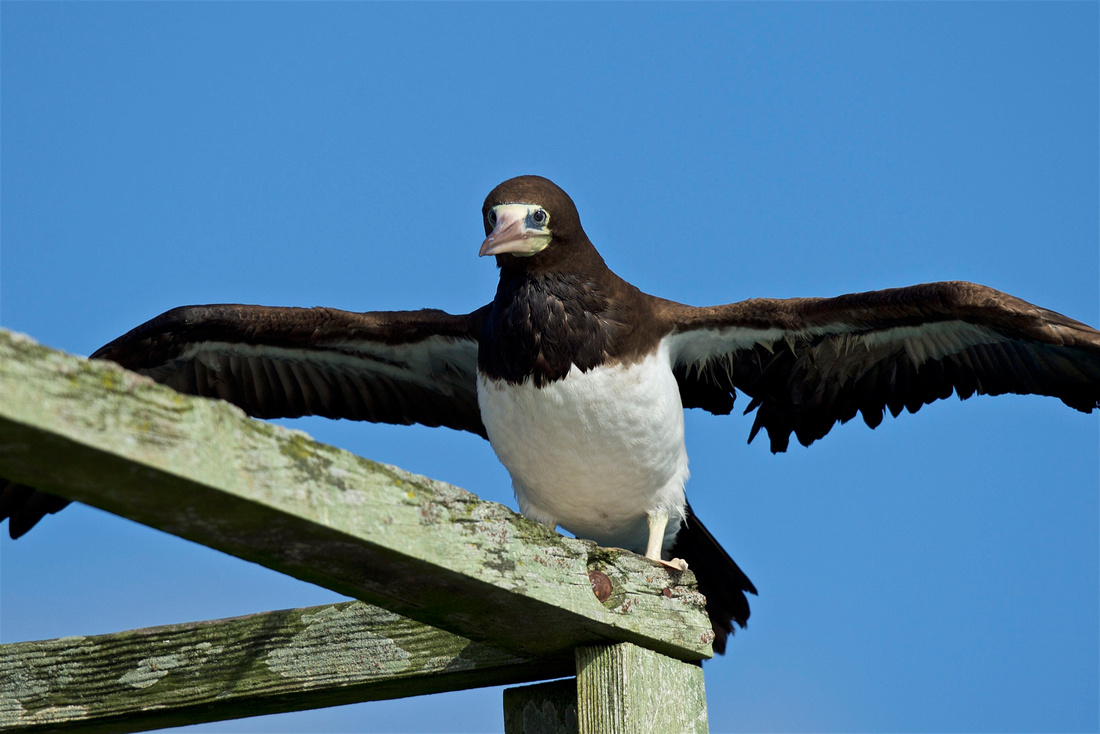 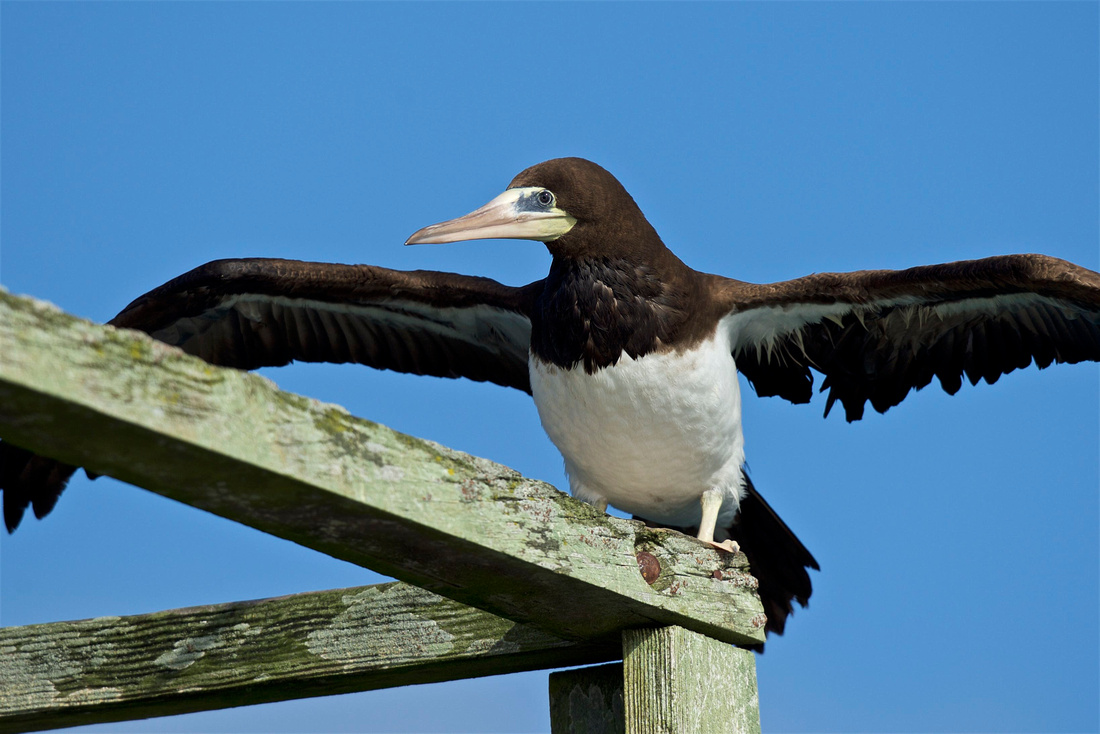 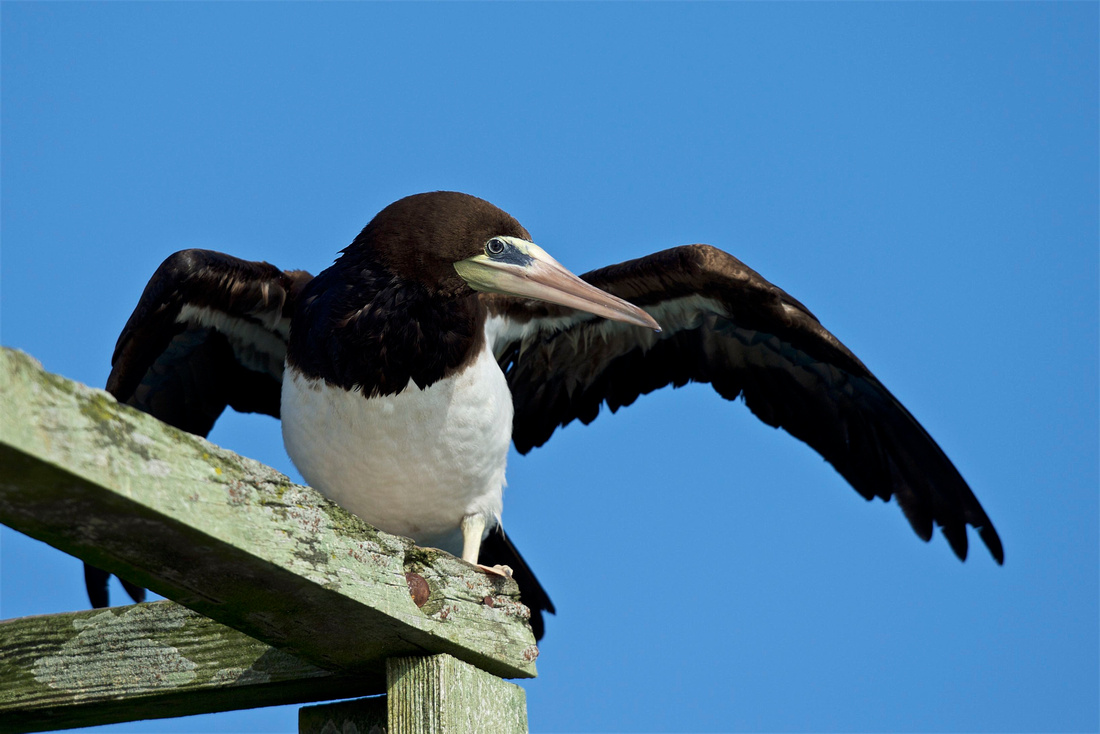 The Booby was still on this perch as we pulled back into the harbor - YES!

INTERACTIVE MAP OF THE AREA:

ASTORIA, Ore. (AP) — Newport is now the dominant West Coast port for commercial fishing, with the highest quantity of fish on the coast.

Newport landed 124 million pounds of commercial fish, the 11th highest quantity in the country. Newport edged out Astoria for the top West Coast spot, with the 12th highest city netting 122 million pounds, according to data from the National Oceanic and Atmospheric Administration.

Astoria had been the top West Coast port by quantity — and the 10th highest in the nation — since it overtook Los Angeles in 2012, The Daily Astorian reports (http://bit.ly/1RCSeoN ).