We learned a lot about Spotted Sandpipers as a result of our chance encounter with an adult caring for a chick on a small island in the middle of the Metolius River.  The Spotted Sandpiper is a well studied species, and is among a small minority of birds that have reversed sex roles.  Males tend to have higher levels than females of prolactin, a pituitary hormone known for its promotion of parental care.  Which is thought to explain why this species (typically) exhibits classic polyandry—a mating system in which females mate with up to 4 males, each of which cares for a clutch and a brood.

The text books also tell us this species forages on the ground, mostly in open habitat, normally close to the shoreline, and that its primary foods are marine and terrestrial invertebrates, and occasionally small fish.  So we were surprised to find our doting father actively fly catching over open water - he's actually very good at it! 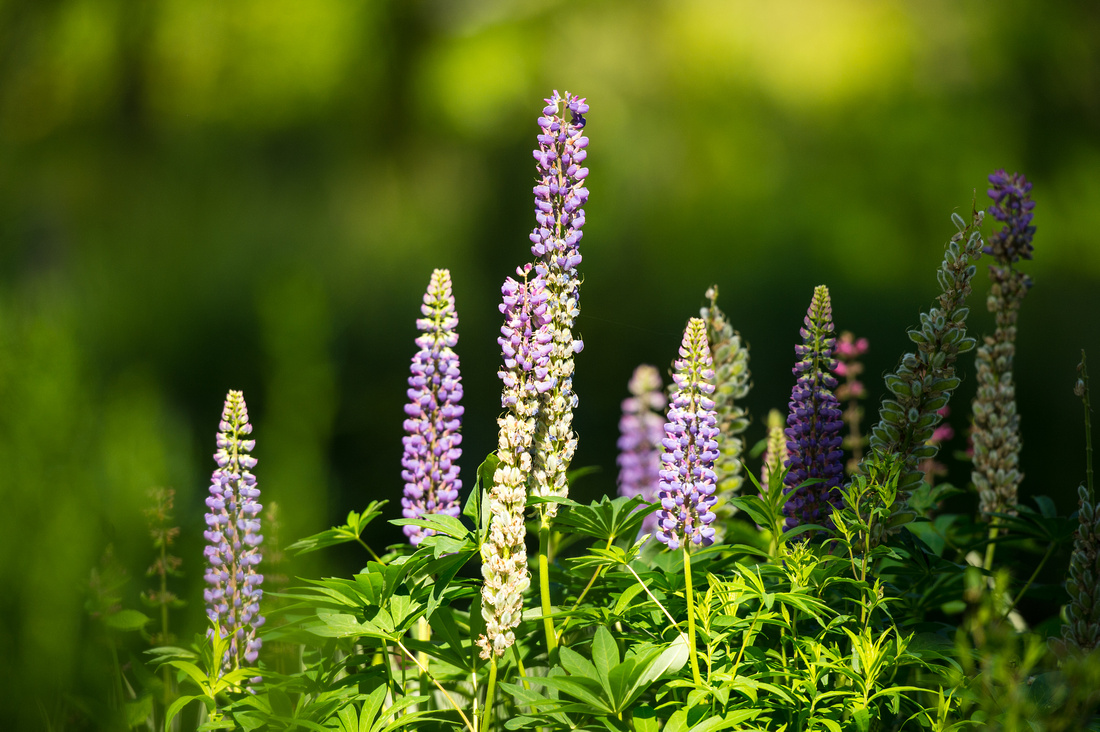 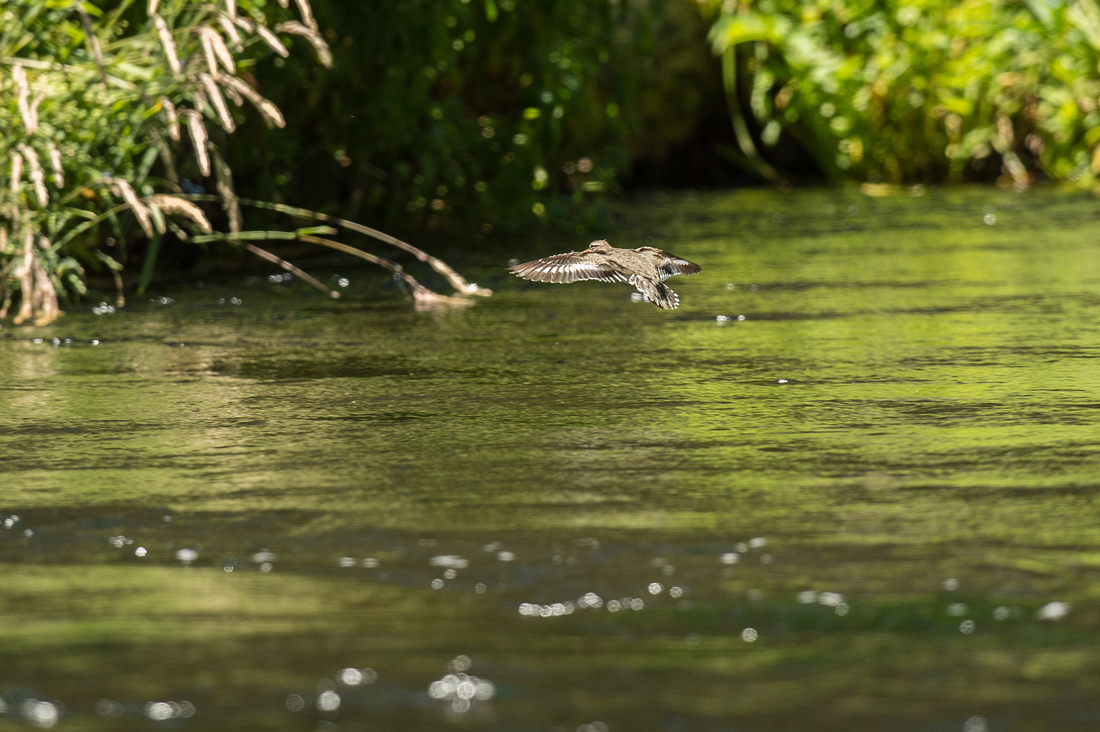 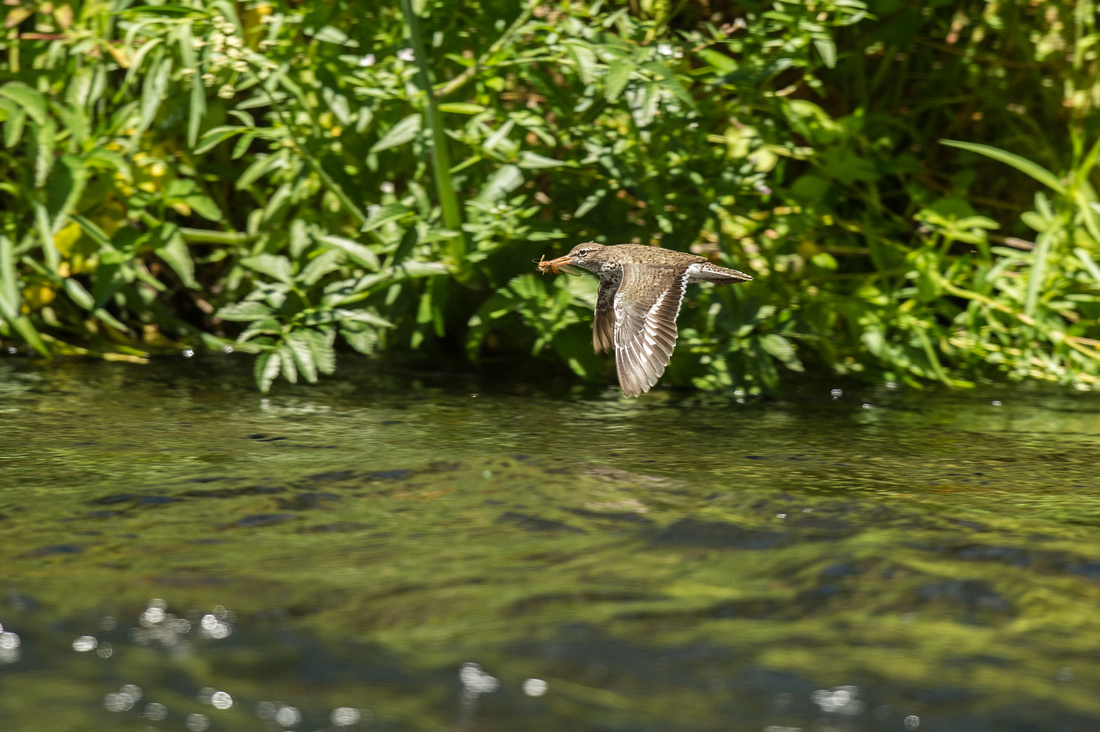 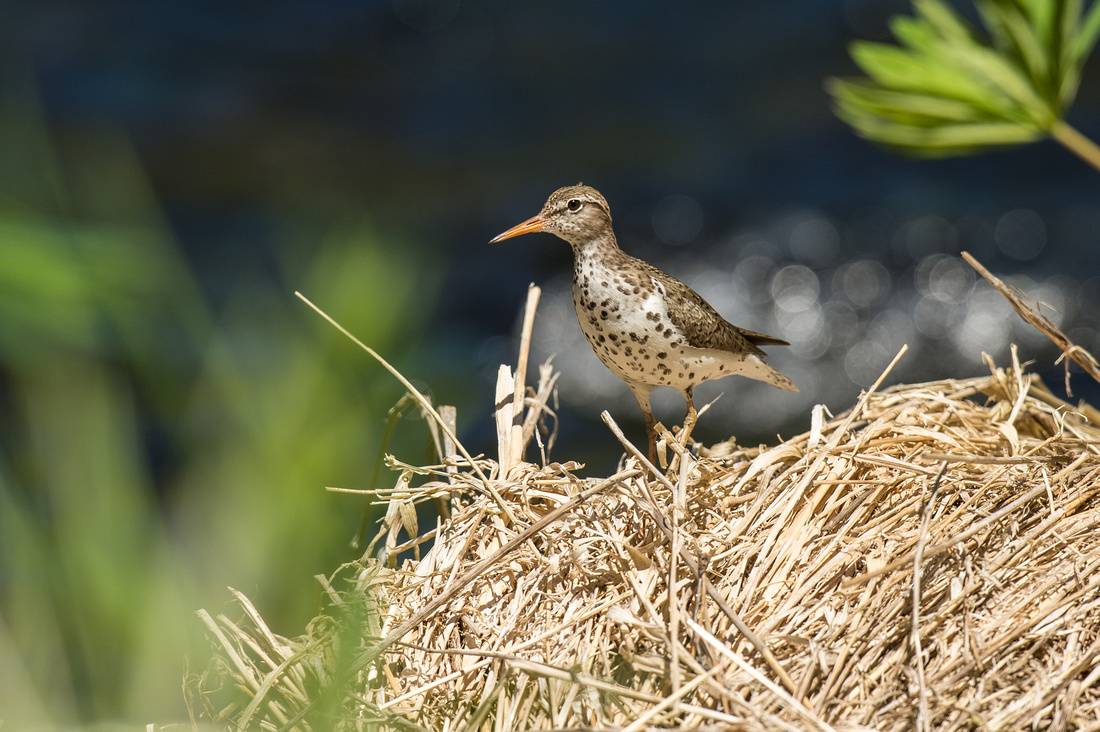 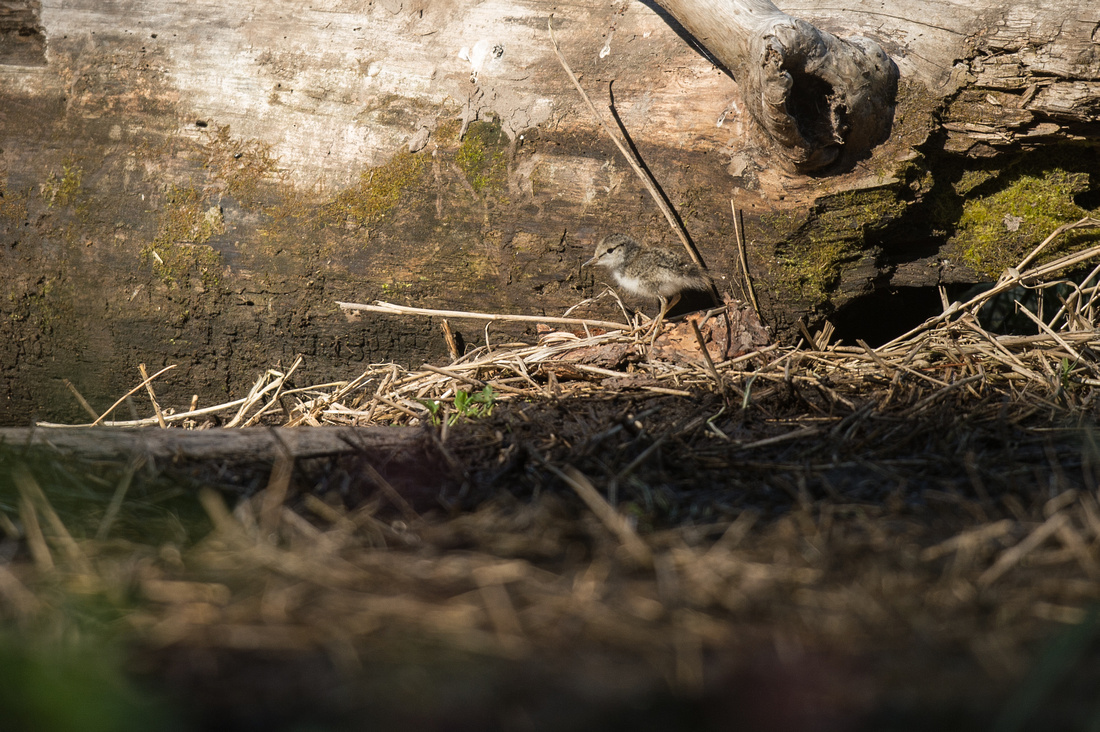 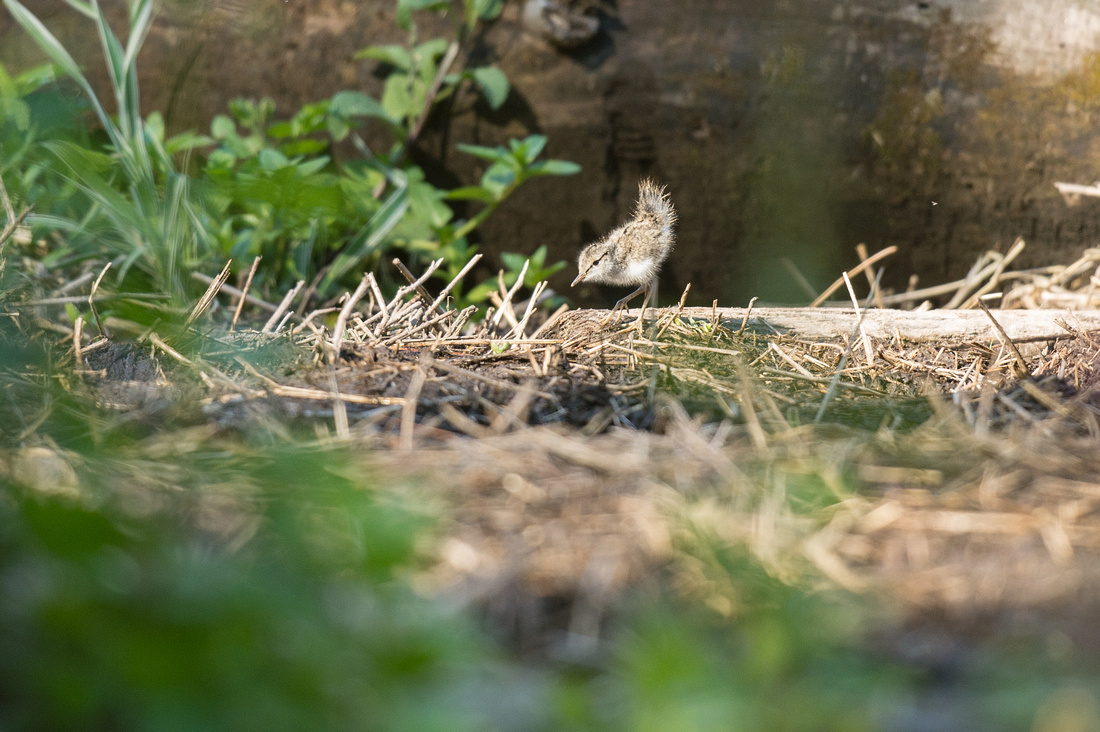 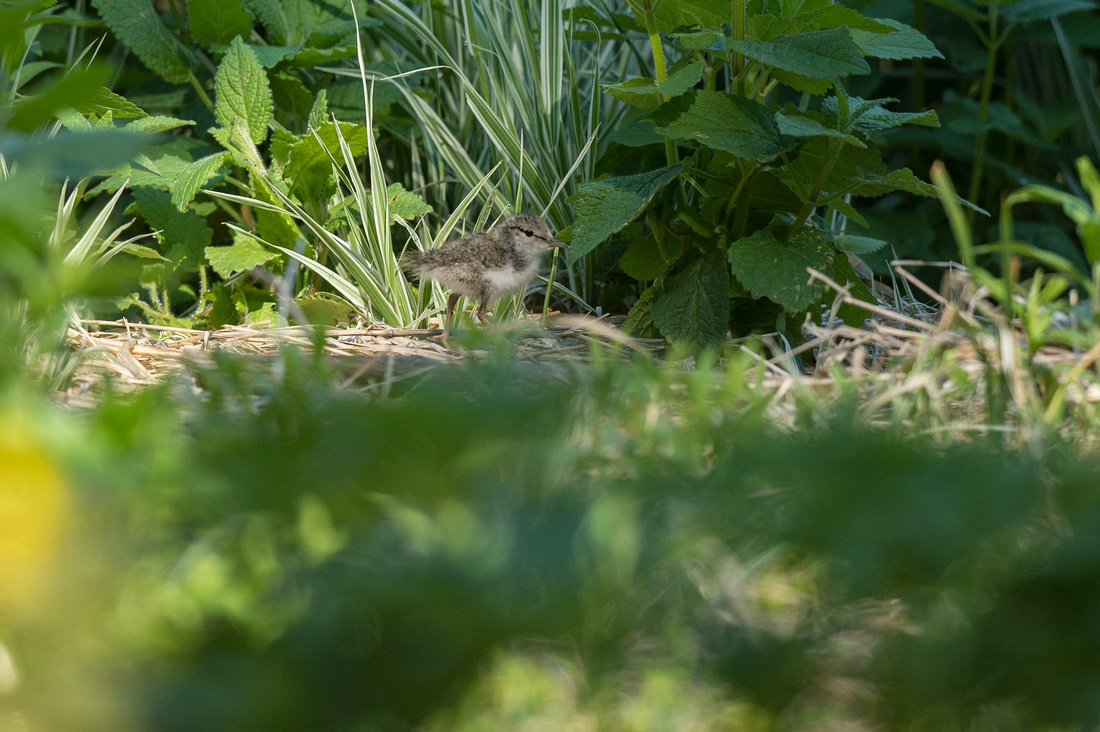 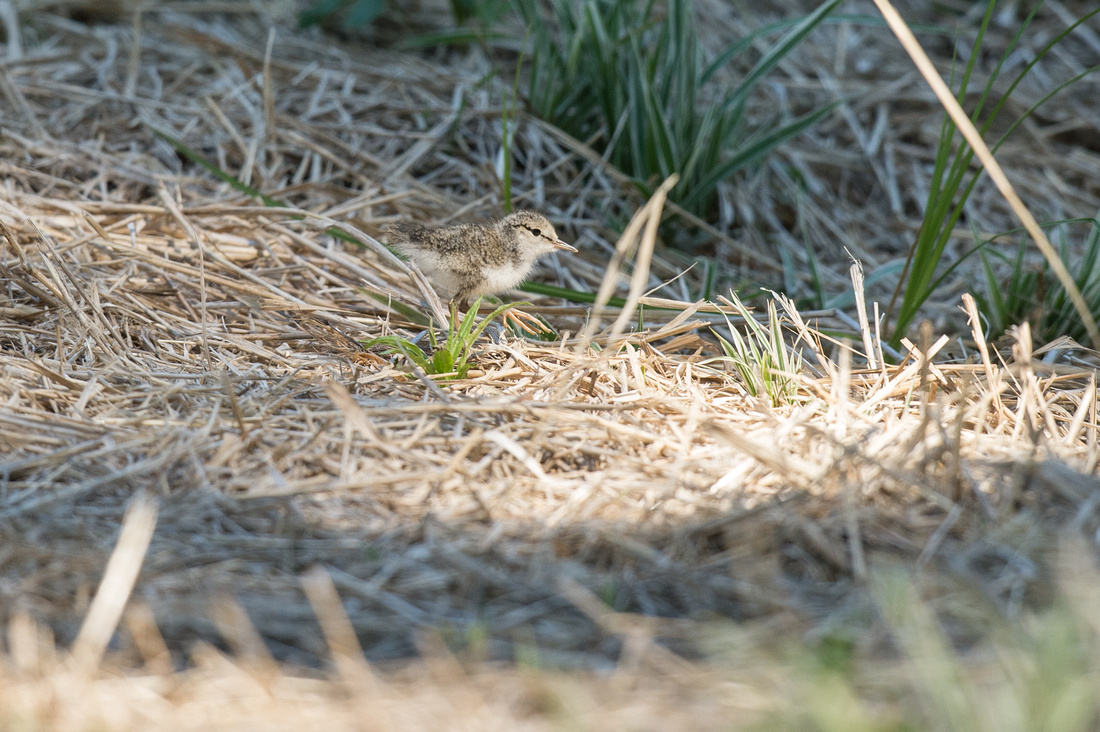 . . . but from time-to-time take shelter beneath dad. 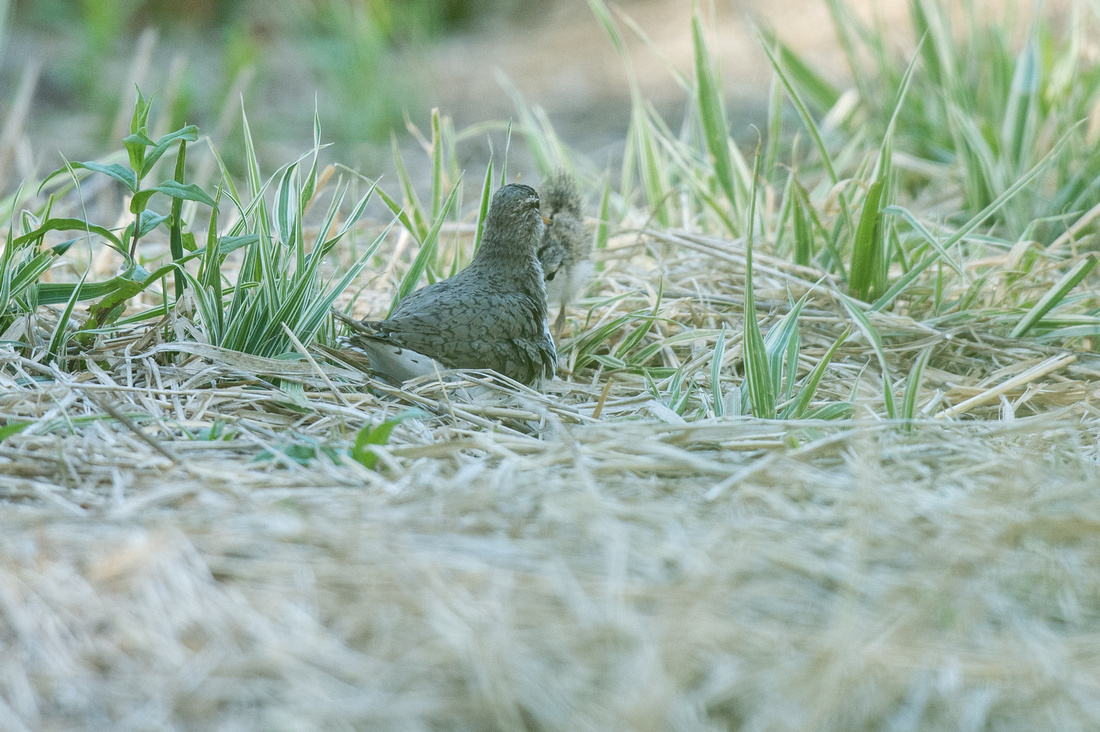 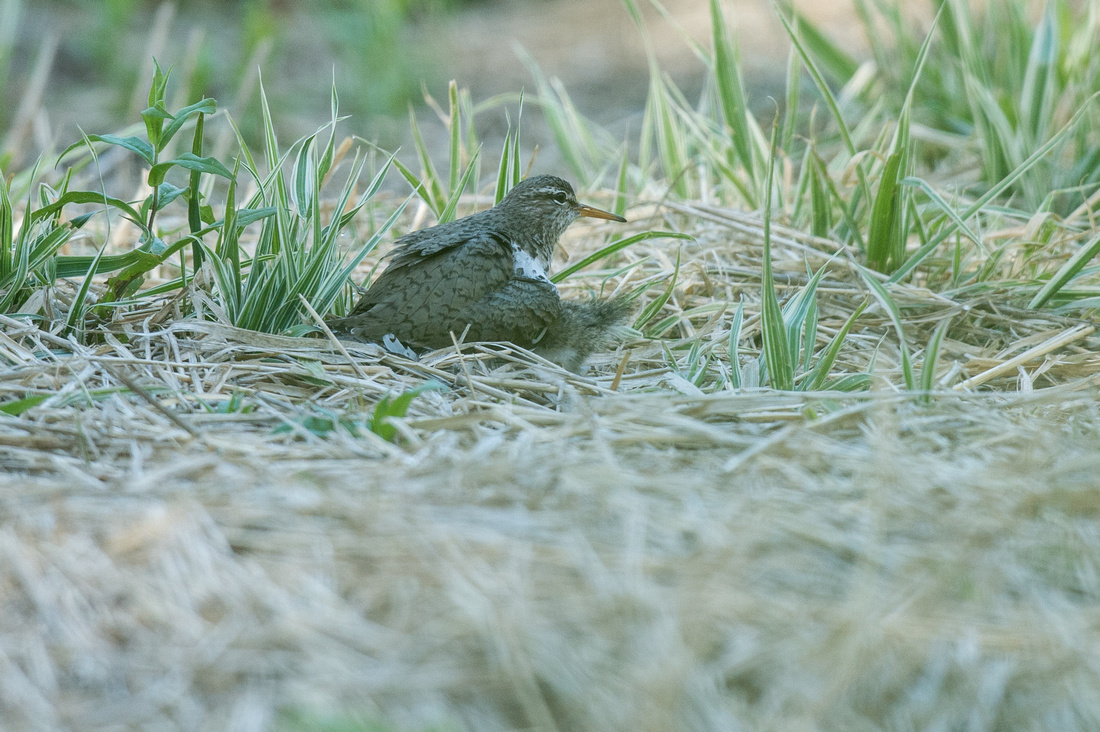 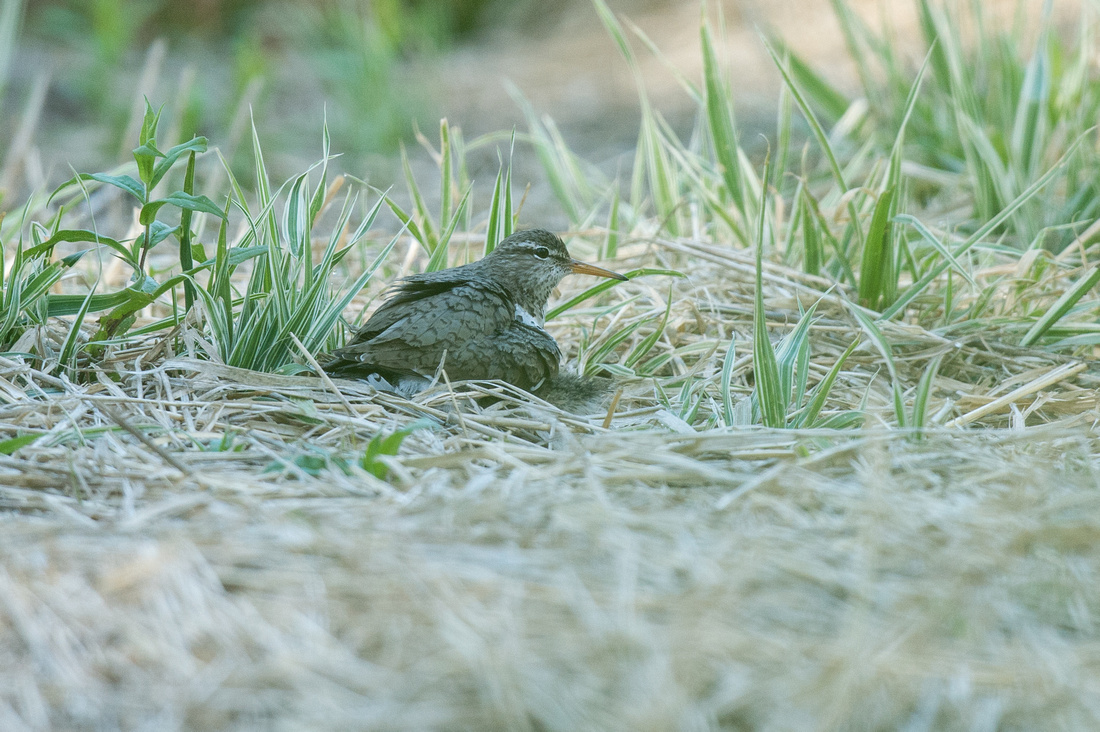 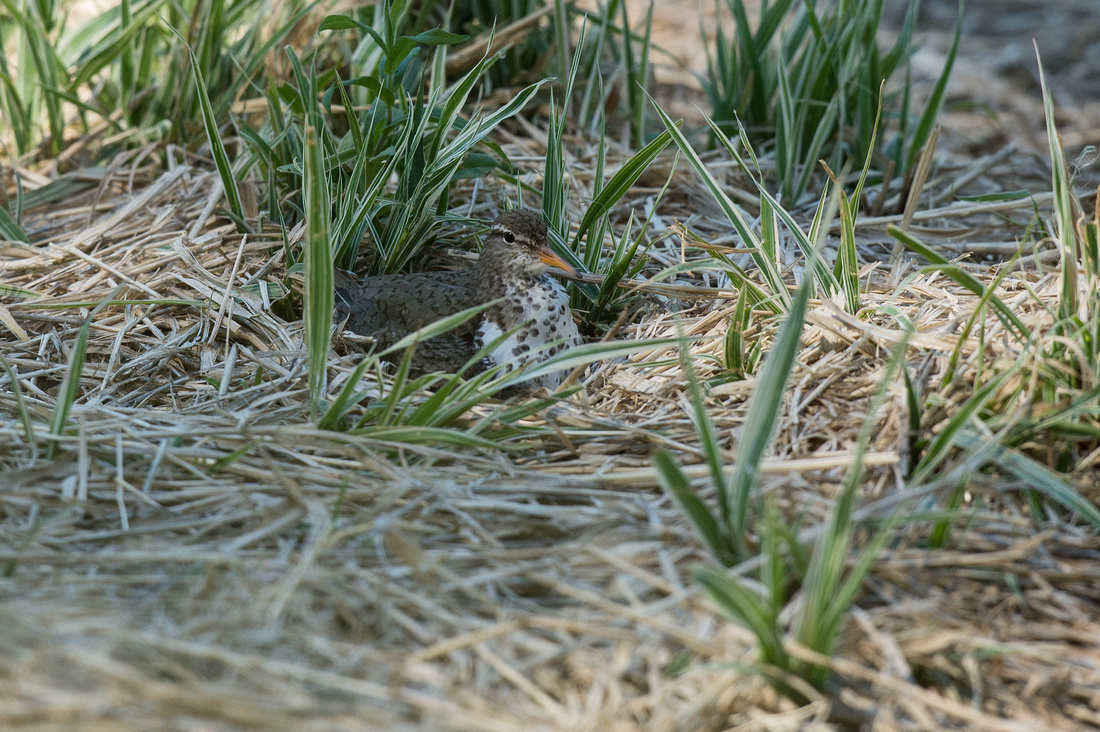 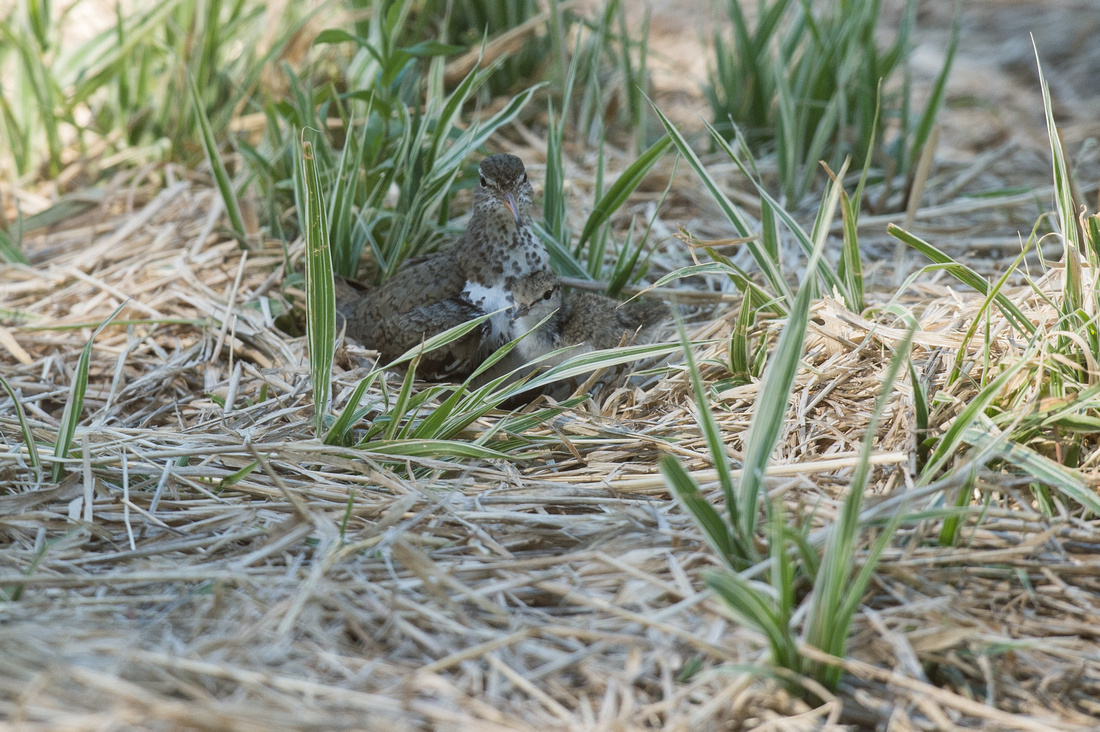 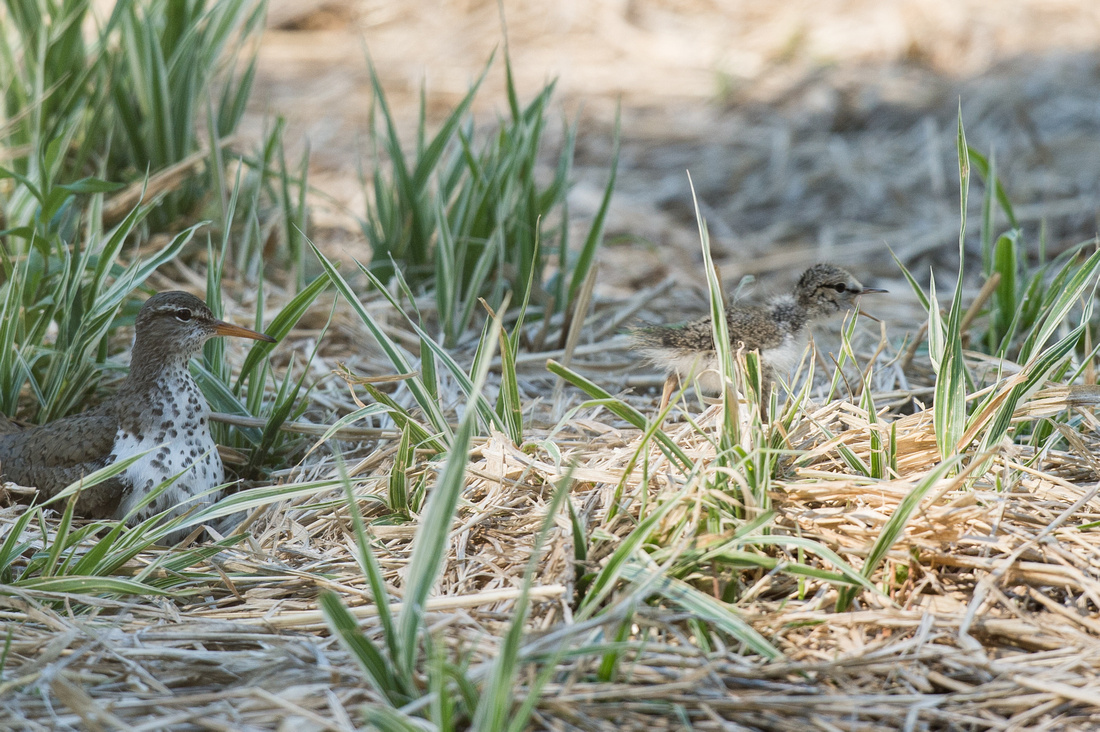 Now for a few other birds that showed up during our visit to the river to watch the sandpipers. 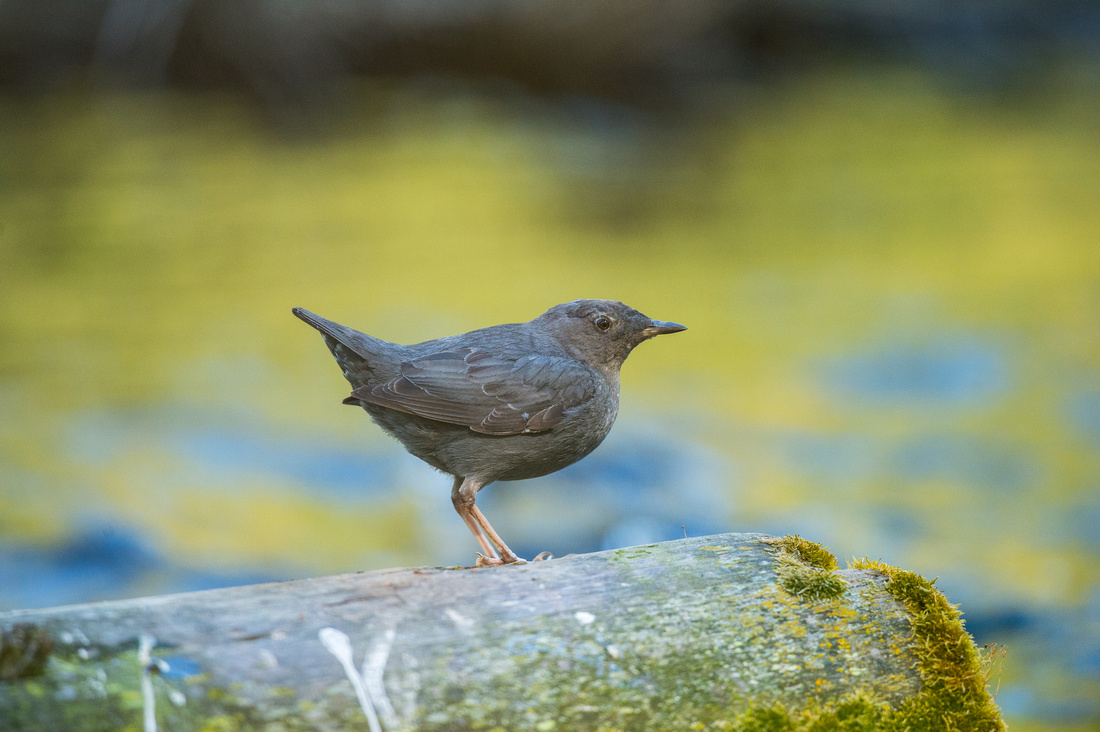 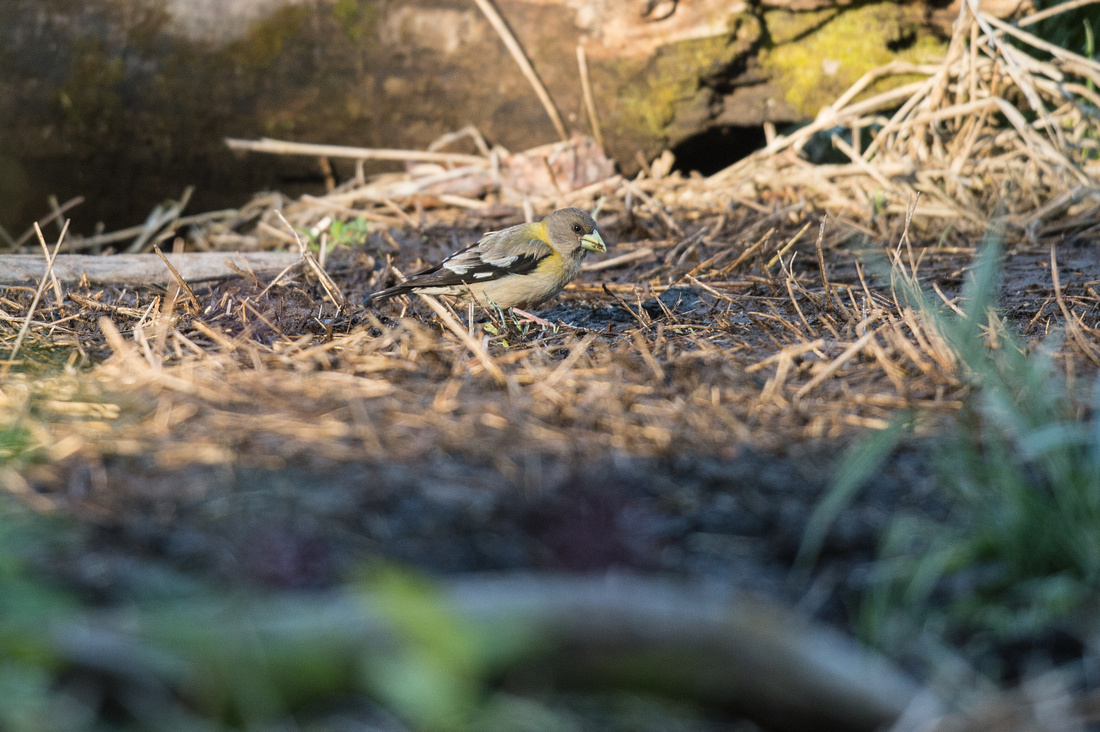 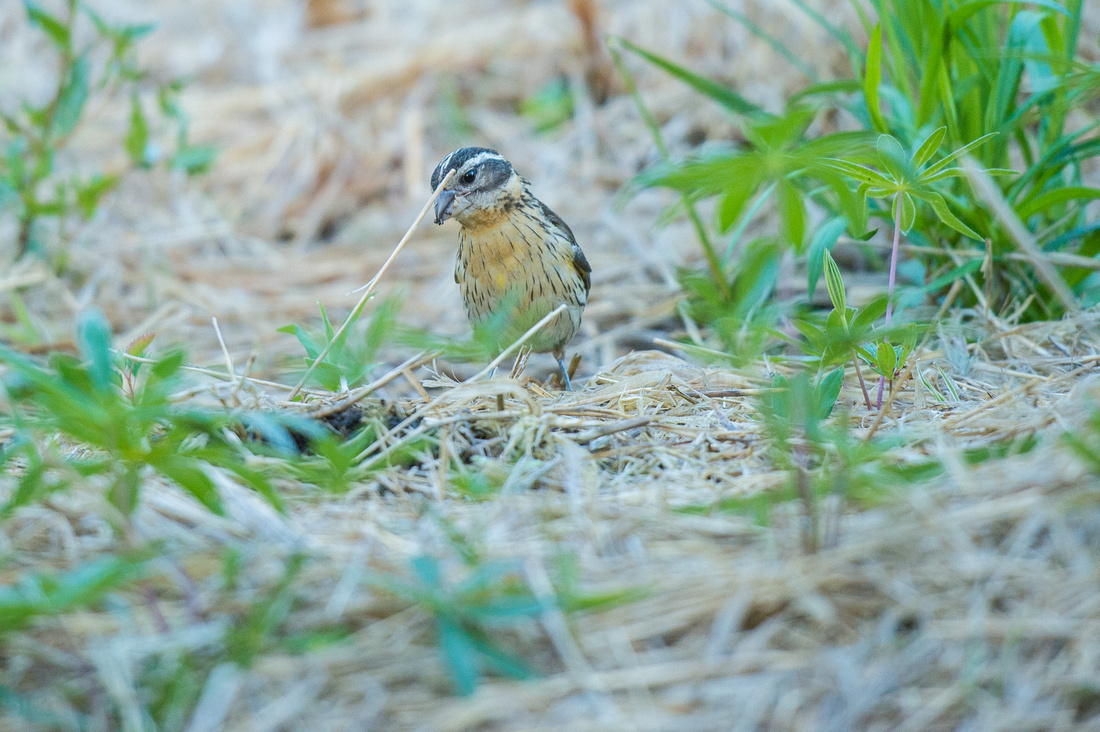 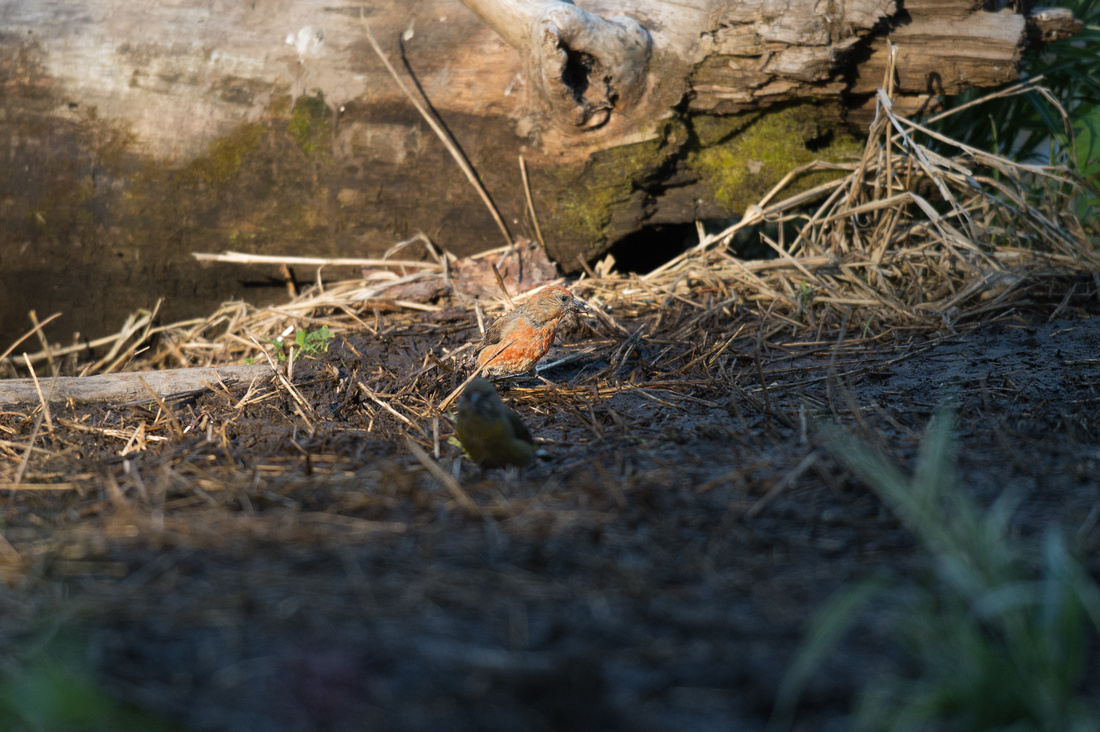 On the trail in, we came across at least 4 Yellow Warbler tending to semi-flight-capable chicks.  We are happy to report that we found no Brown-headed Cowbird chicks in the area. 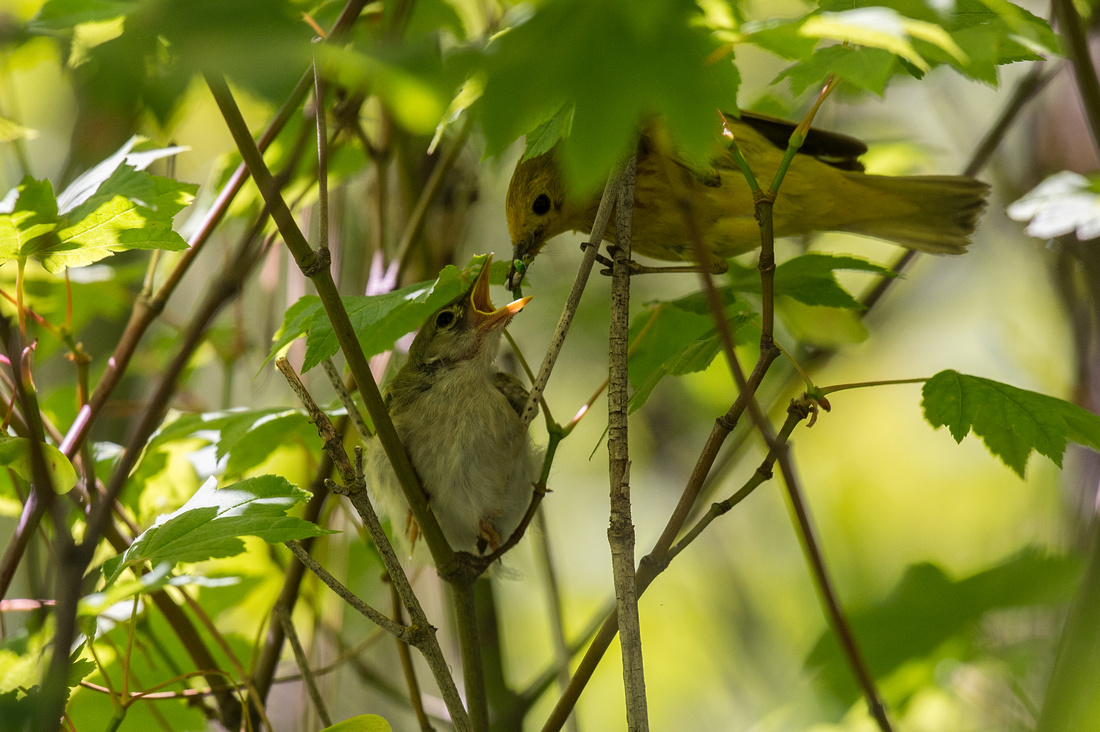 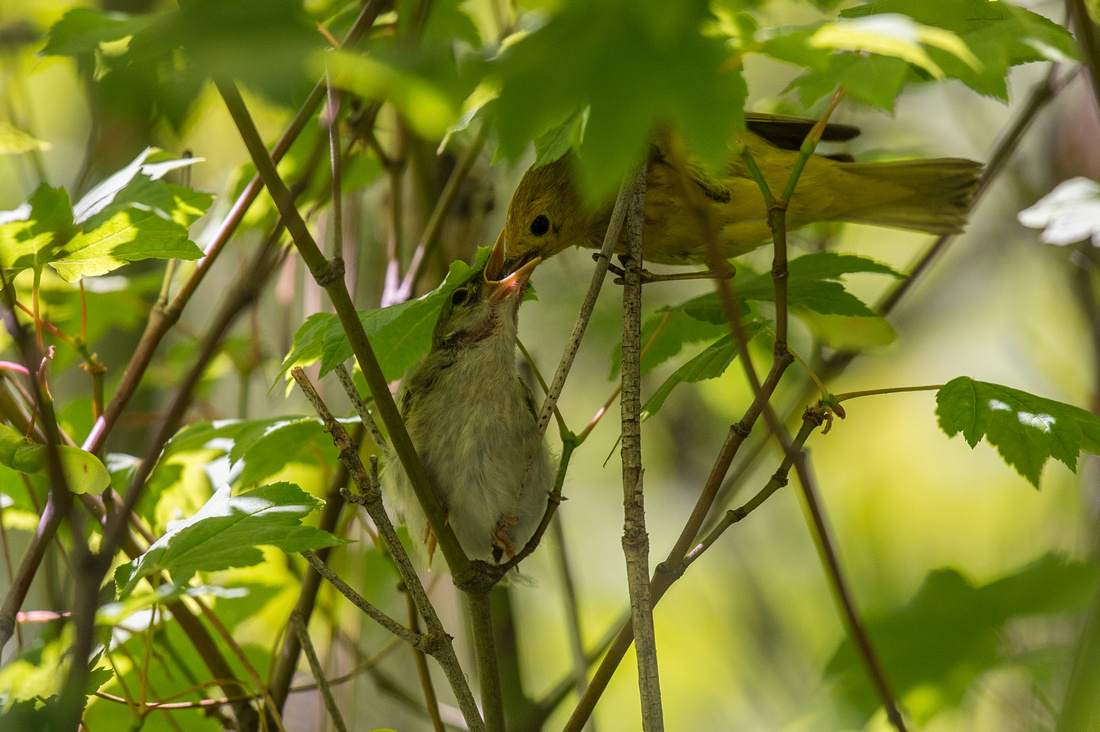 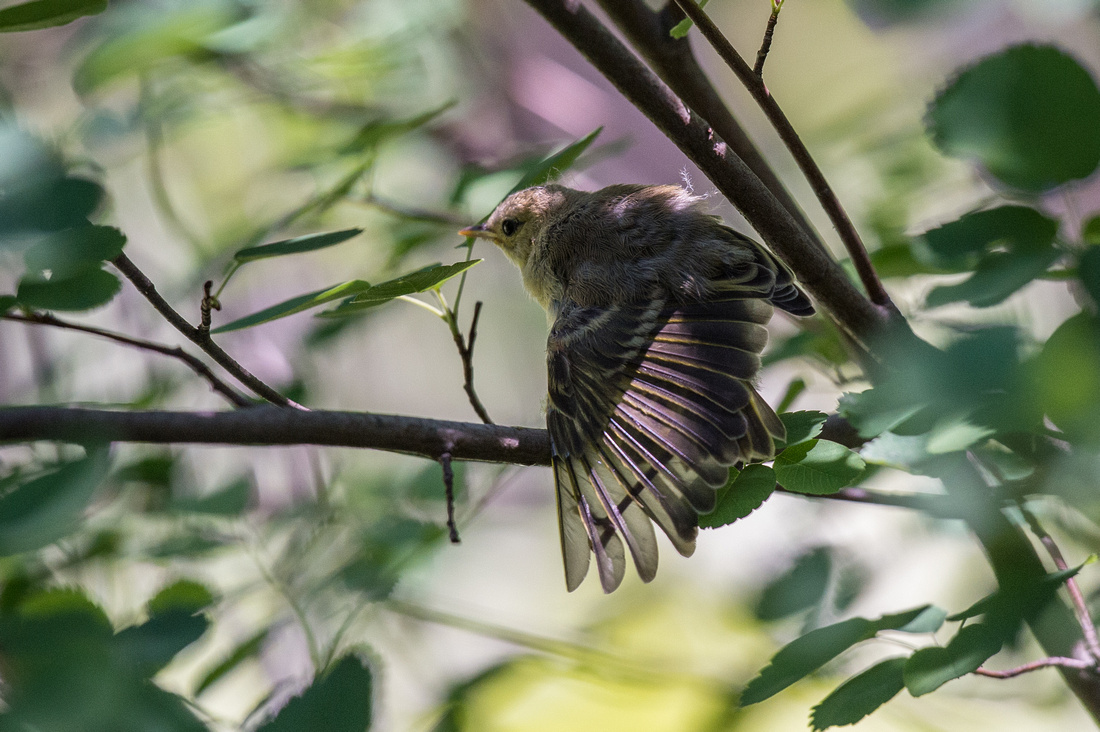 A compilation of a few of our favorite spots along the river: