We visited a farm today on the lower Tualatin River where Bald Eagles have fledged on or very close to Father's Day for nearly a decade.  Two years ago their nest tree was blown down and we worried they would not rebuild in the area because the sister ponderosa pine tree that survived the windstorm didn't look like it could hold something that size.  Gratefully, we were wrong, and the new nest looks like it is going to be around awhile.

It was our hope today to witness a feeding or fledging - neither happened.  But we did have a couple of interesting observations to share from our visit.

As we approached the property, we found an accipiter and Red-tailed Hawk perched, in clear view of one another, at a range of less than 20 feet. A first for me.

The next observation needs a bit of context, so please bear with me.

During our first visit to this remarkable farm, the property owners infected me with a curiosity for what lies beneath the nest.  So, much to Jill's dismay, I began scavenging around the base of the nest tree - and thankfully - after a few "wows" and "holy-cow's" she joined me in the hunt for evidence of what eagles eat.

Jill uncovered the remains of a raptor!  My first thought was Cooper's Hawk.  But when I came home and started to research the measurements of various species, I realized I was way off - maybe by a order of magnitude.  I estimate the length of the tarsus to be between 5 and 6 inches (127-152 millimeters) - - which is really big!

I am now wondering if eagles eat nestlings that perish in the nest?

If a chick fails its first flight and then succumbs to ground predators - I would not expect to find its carcass intact. 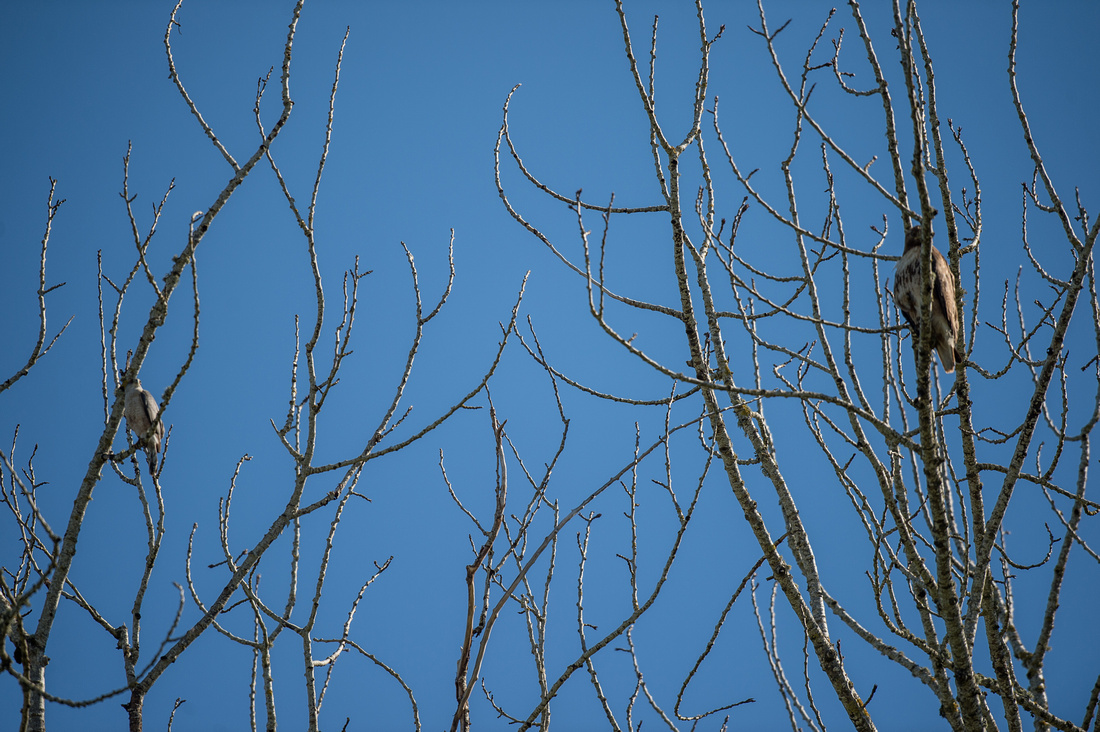 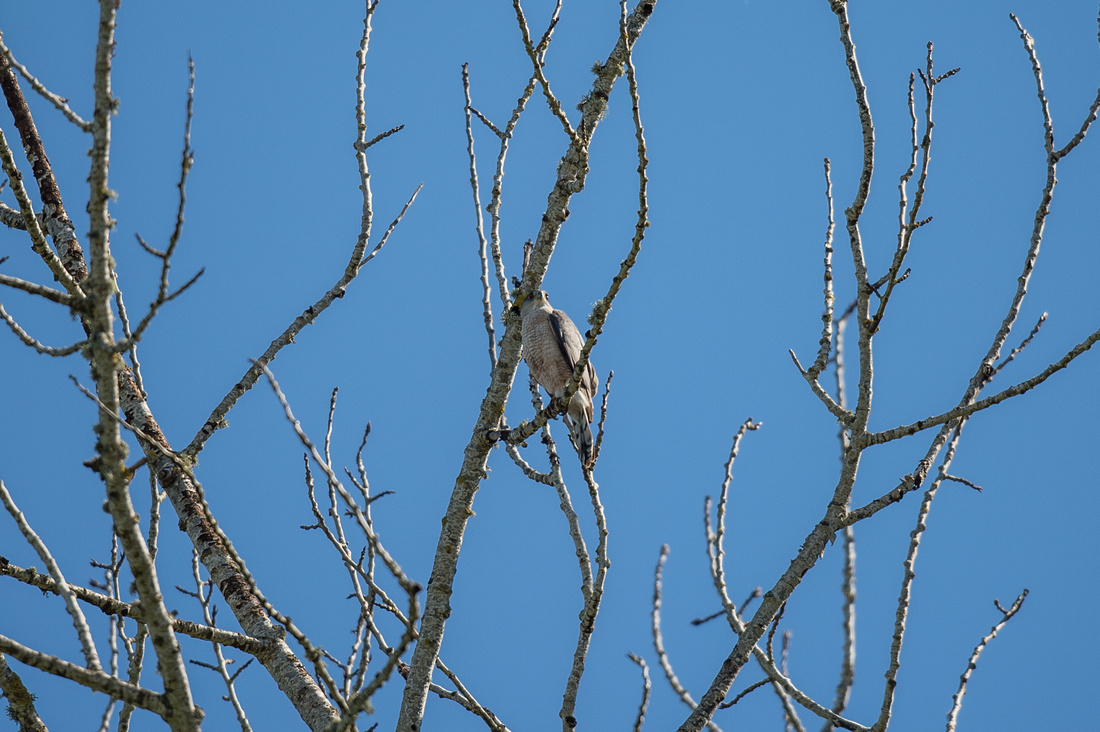 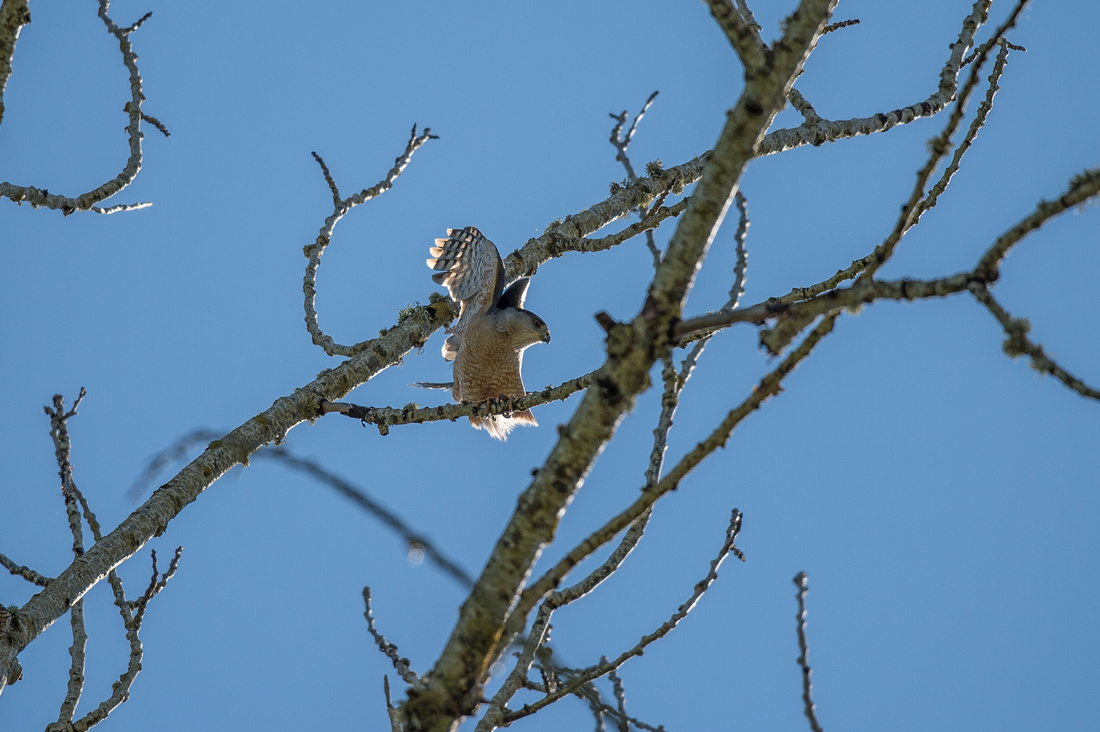 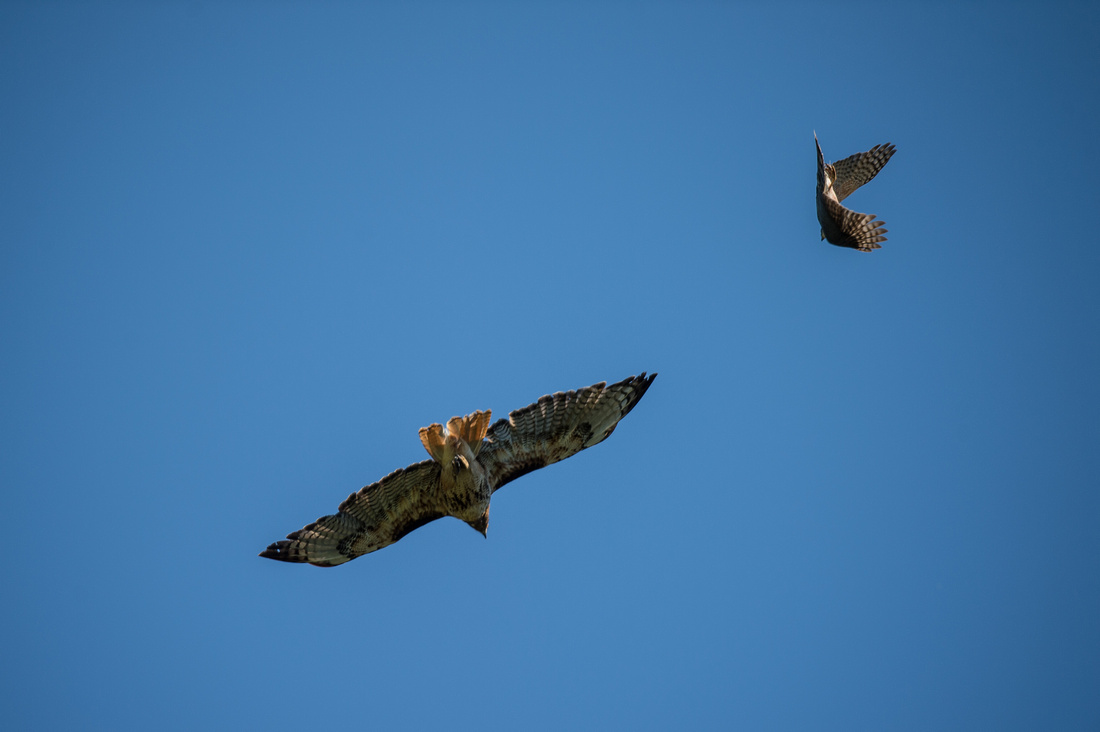 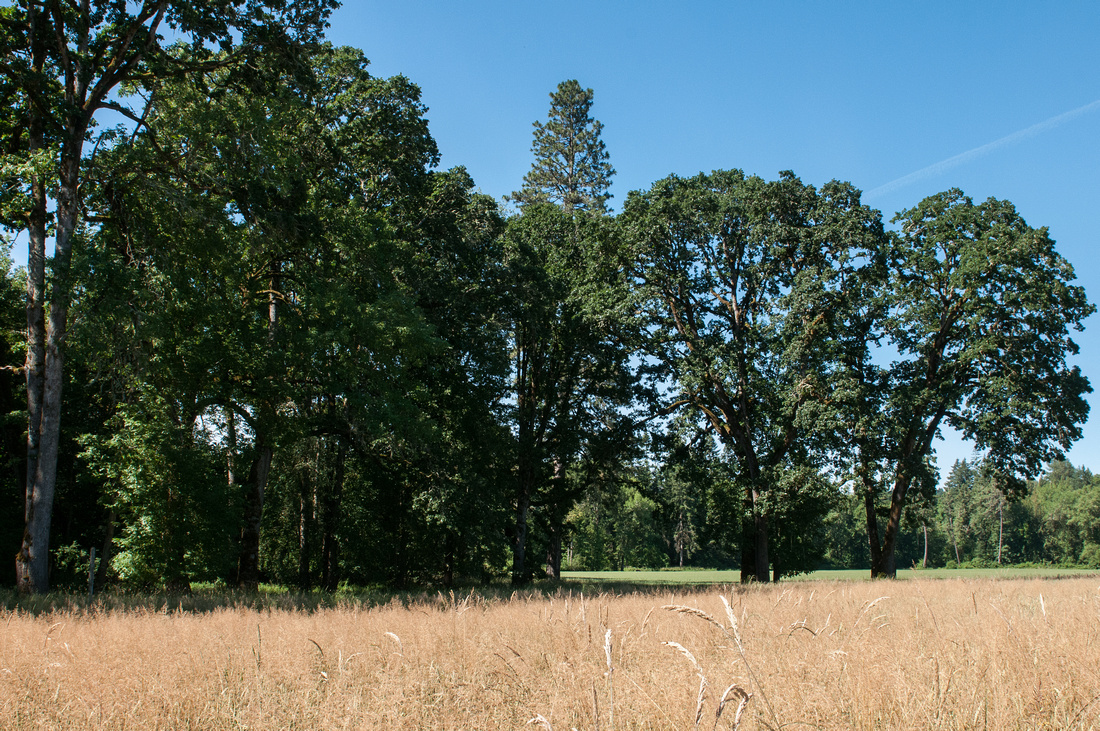 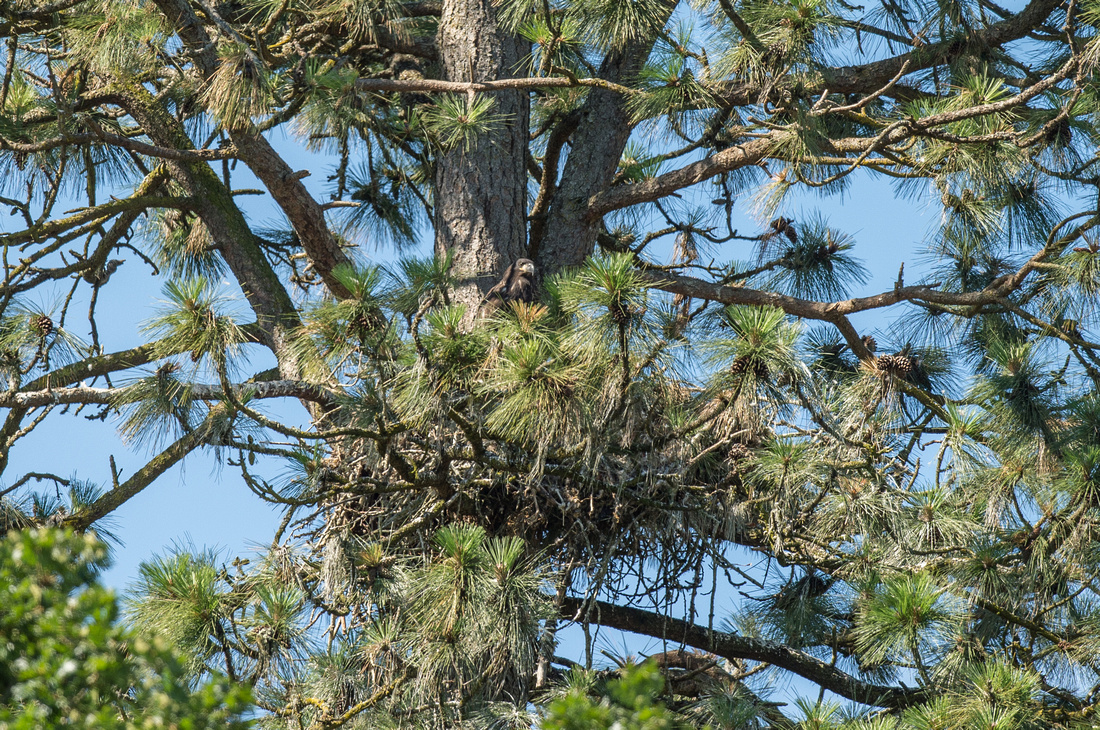 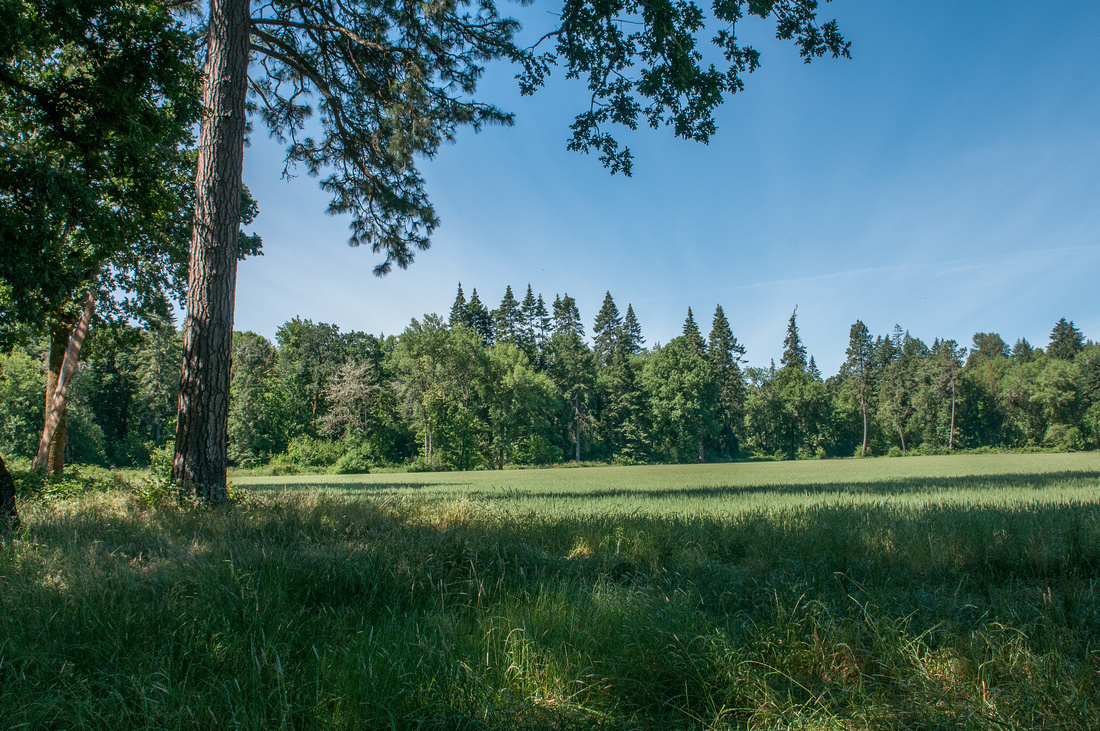 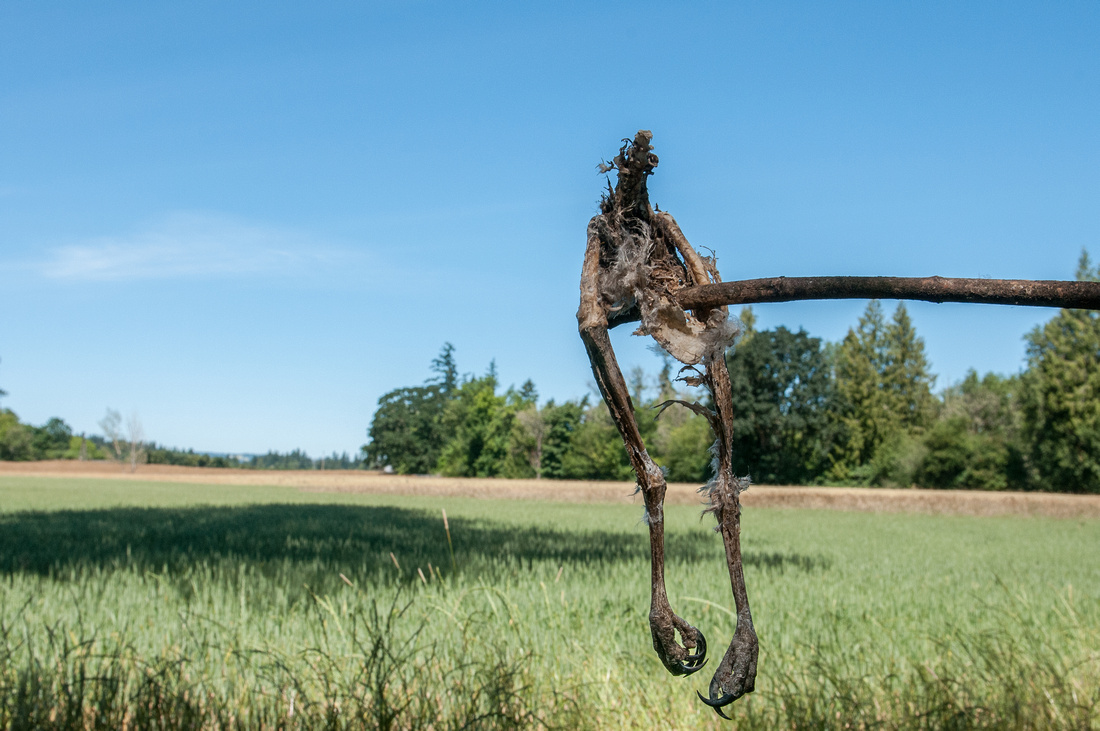 Other interesting detritus - that wallet is 5 inches long: 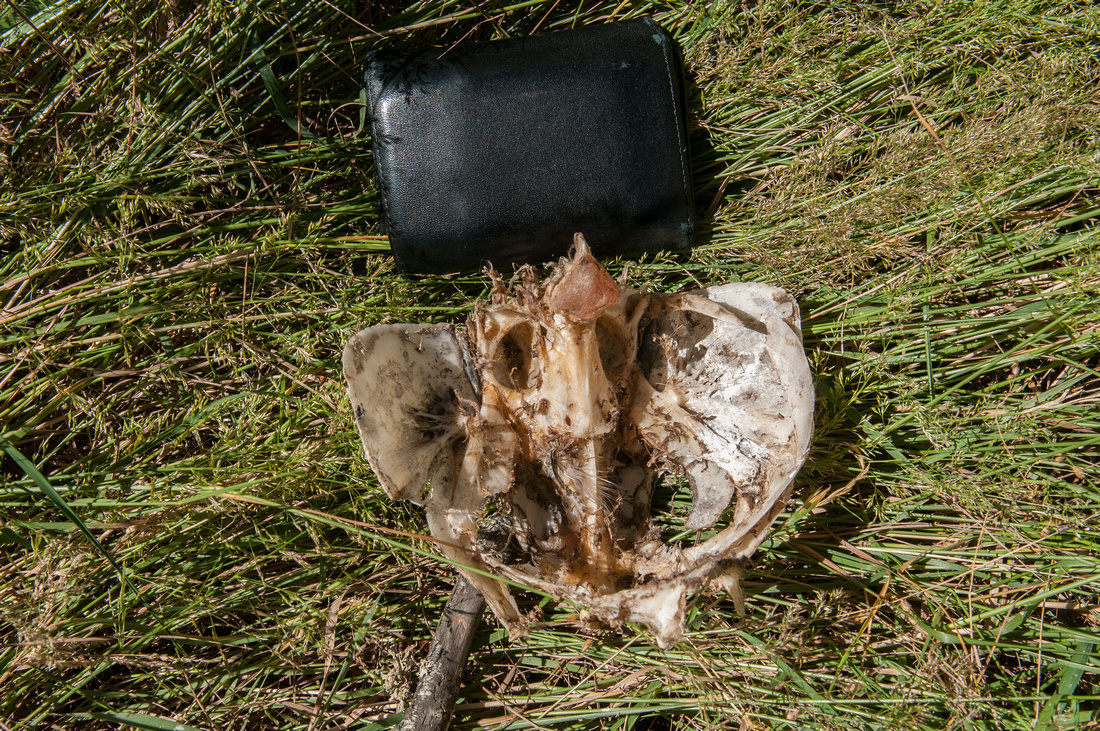 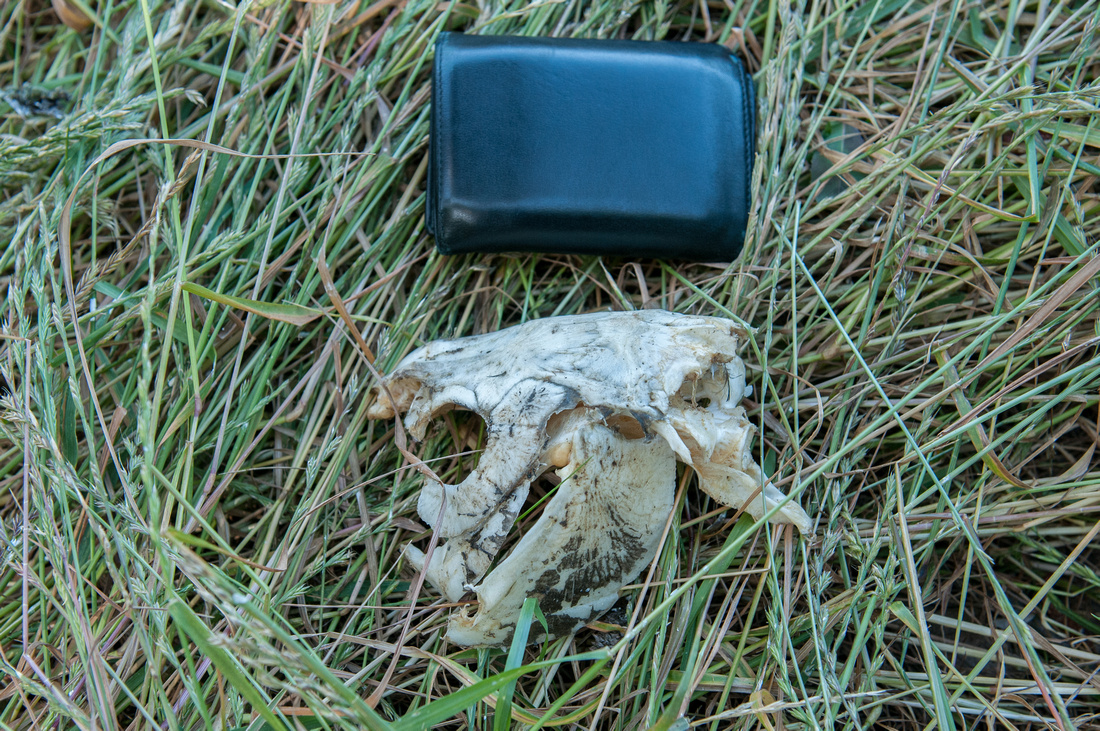