I am happy to report that a pair of Chipping Sparrow has successfully bred and fledged at least one offspring in the Willamette Valley in 2017.

We first observed two Chipping Sparrow in Champoeg Park in April 2013.  Harry Nehls emailed us shortly after that report encouraging us to look for evidence of their breeding in the area which would be an unusual to rare occurrence in the Willamette Valley.

Harry's suggestion led me to regularly visit the park in the intervening years look for the species, and while Jill cautiously cheered-me-on each season since, she wondered about my sanity at the same time.

That was until today when I heard a Chipping Sparrow calling in the distance during my attempt to capture the call of the Acorn Woodpecker.

Listen attentively, the call is clear, especially near the end:

The call of the Chipping Sparrow had me and Remy scrambling to triangulate its location. 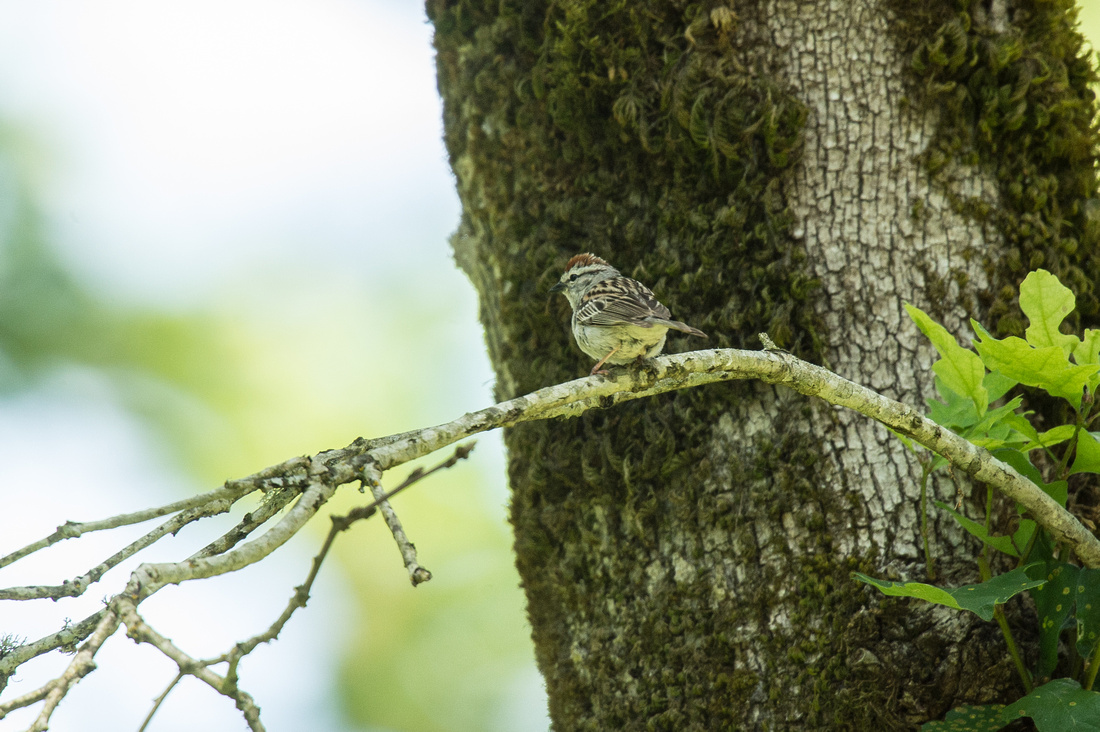 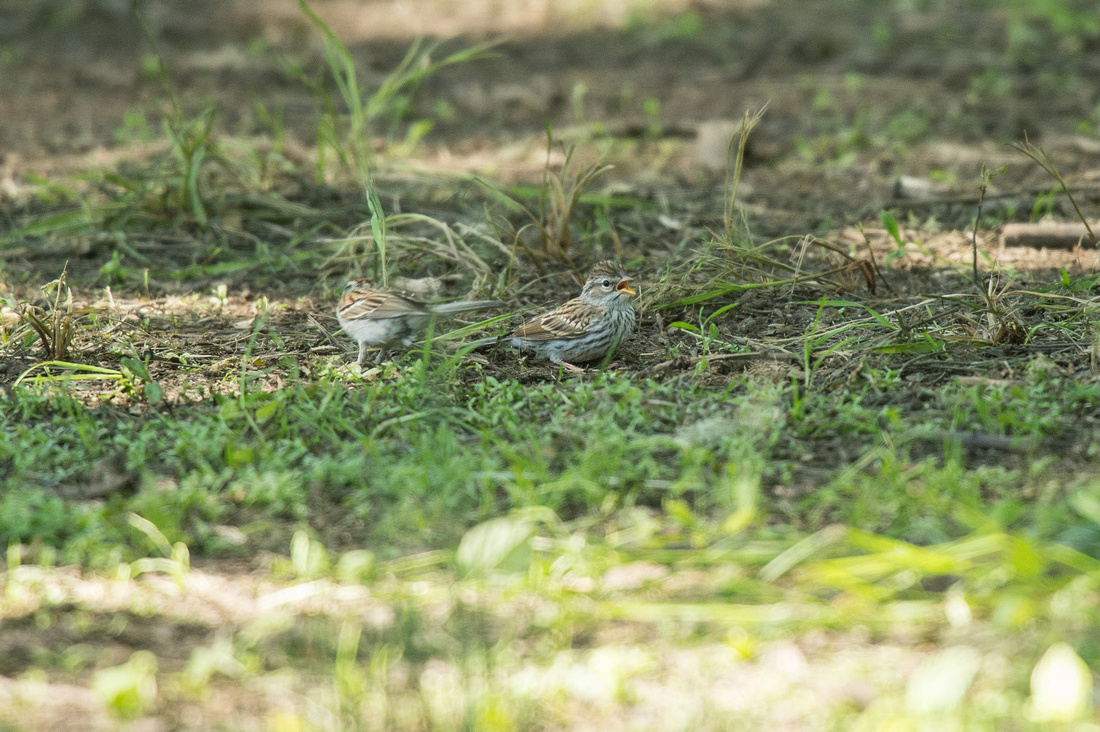 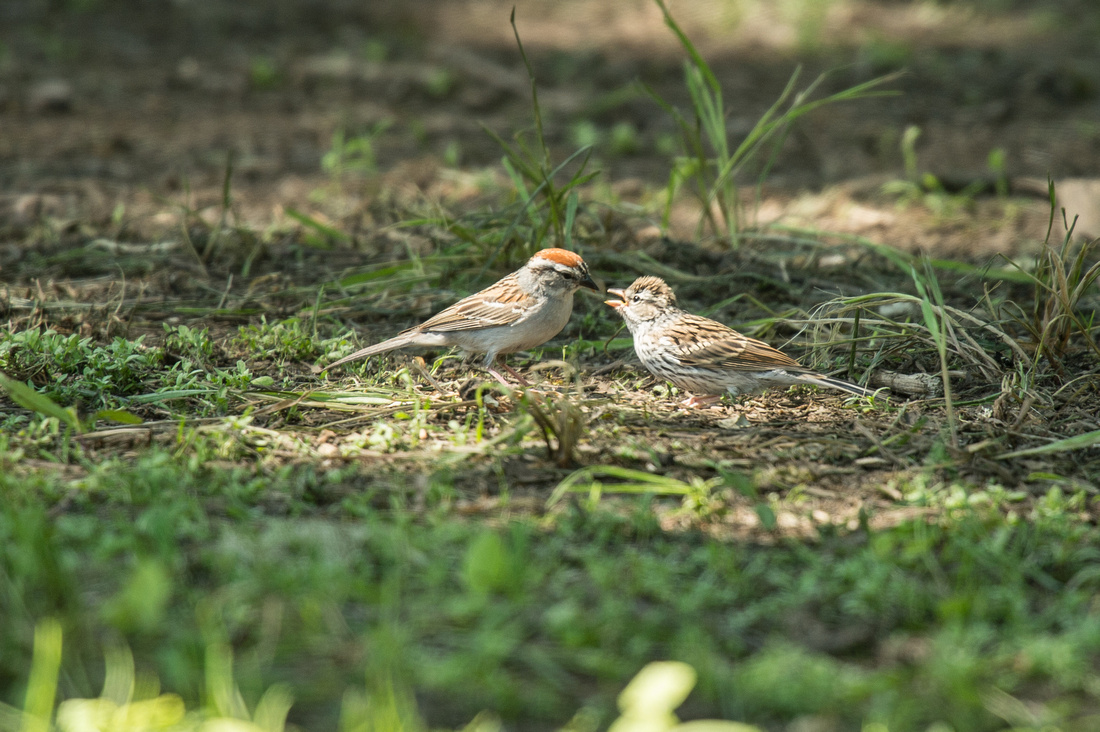 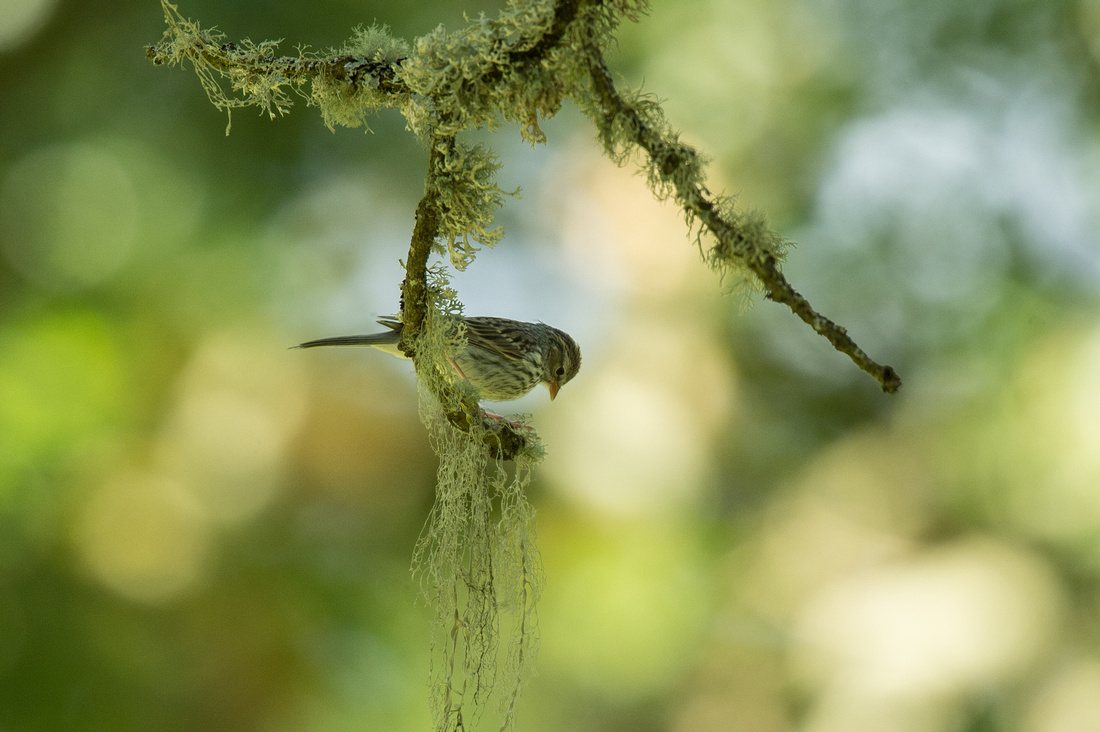 Our discovery (the day before) of a pre-fledgling Red-breasted Sapsucker in the middle of the "one-way" river trail. 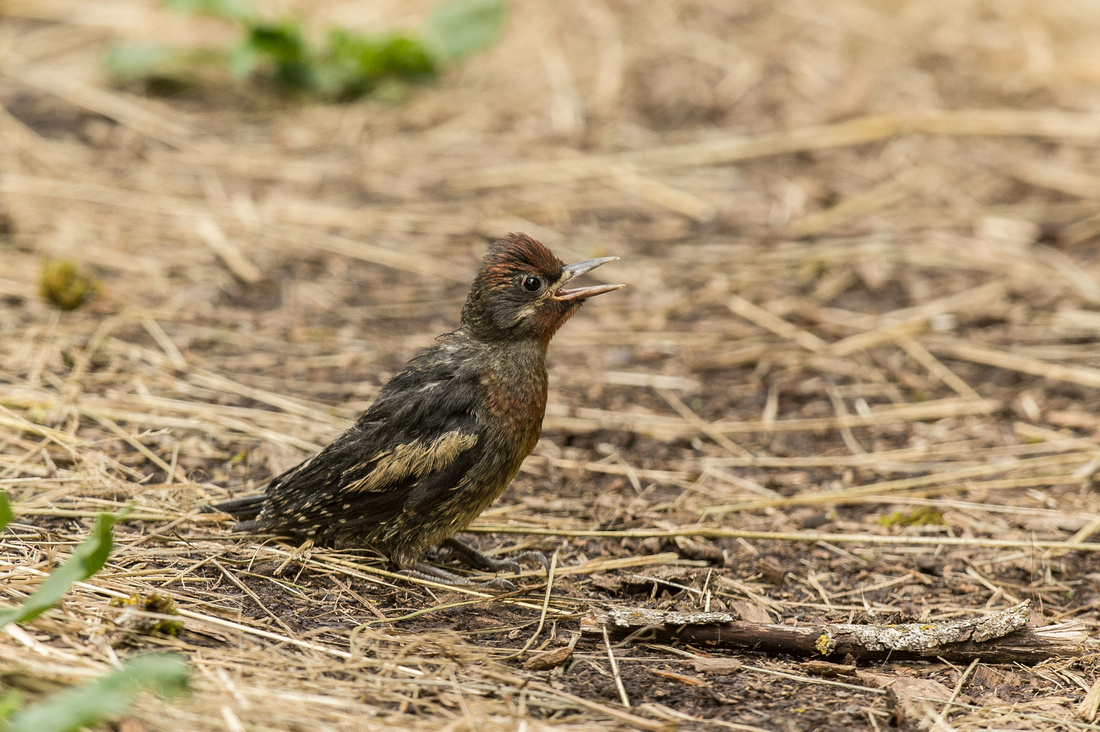 An observation of a series of complex interactions of people, pets, and a baby bird on a narrow trail:

The first group of passers-by pissed me off when they announced "our dogs don't care about birds, they'll walk right over them" - which turned out to be true.

The second group were much more accommodating.