I enjoyed our visits to the Coachella Valley Preserve but struggled with the idea of writing about birds we found in the area because (frankly) the number of species a person will likely to encounter on any selected date will be a small fraction of the 118 species listed in the eBird database for this location. Having said that, it's is a great place to see BLACK-TAILED GNATCATCHER, which (alone) makes it worth the visit if you are visiting the So. Cal. desert this time of year.

What helped me overcome my hesitation to write about the area was a lone AMERICAN KESTREL perched atop a dead palm tree. I know that sounds crazy, especially if you realize (as most birders do) the American Kestrel is the most abundant and easily found small falcon throughout north America. The kestrel I captured an image of during our visit to the area is not representative of the kestrel we frequently encounter in Oregon. Its posture is more rigid/angular than we are used to seeing, and its bill appears significantly larger than what we find on the species at home.

So, there you go.

Below are our favorite photos taken during our visit.

Of the 17 subspecies of kestrel listed in the world including the most commonly found (or "nominate') subspecies in n. America (Falco sparverius), I think the bird pictured below might possibly be (Falco sparverius peninsularis), a subspecies first identified in southern Baja, California in 1892 by Edgar Alexander Mearns.

I am interested in hearing your thoughts about the bird pictured below. The super-cropped photo below is provided in response to those requesting a closer look.  The absence of dark spots or barring on the mantle & scapulars is a trait that is reported more frequently in this species the farther south it is encountered. A link to online images of kestrel for comparison 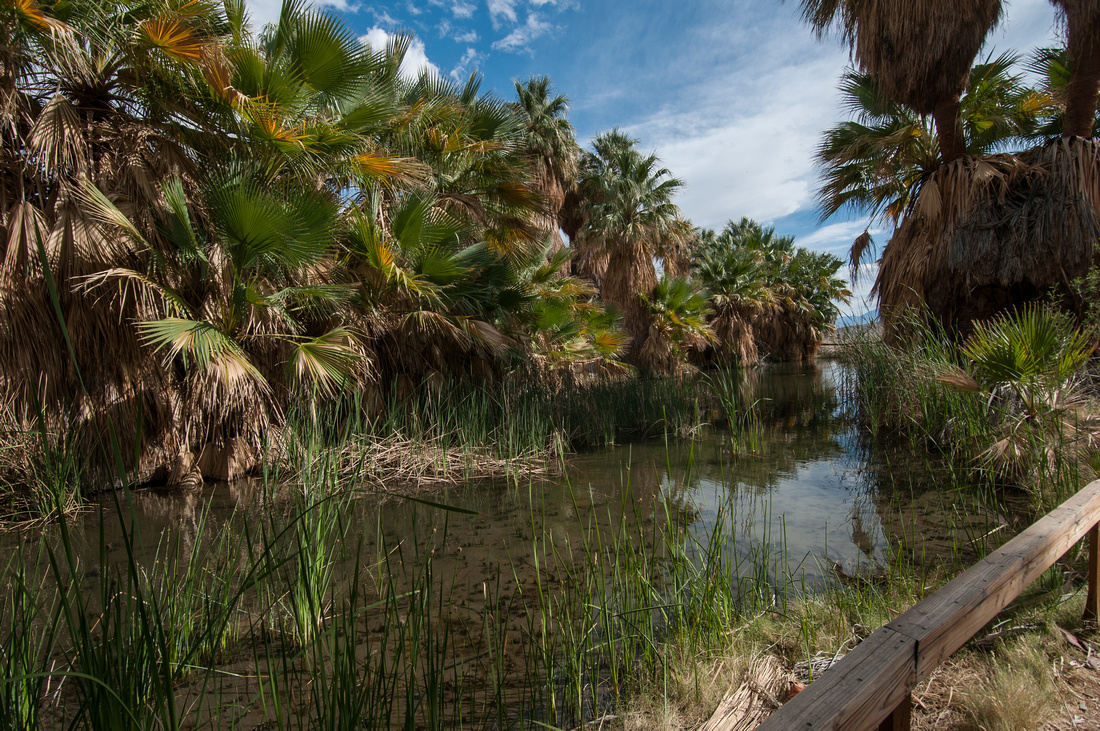 Things changed in hurry as a squall line moved through the area: