I was fortunate to be able to break away today to chase an extraordinarily rare visitor to North America, and even more fortunate to find the bird during a period of good weather off an accommodating wayside along Highway 101 near Taft, Oregon.

The wayward vagrant was first reported by Russ Namitz, who broadcast the message below to the Oregon birding community on November 13th:

"Paul Sullivan just texted that Salem birder John Gardiner showed him a photo of what looked like a COMMON SCOTER. The photo was taken at Siletz Bay....I think today. Paul is headed there now, but anybody on coast [sic] might help in the search."

John Gardiner's sighting is believed to be the second record of the species in North America. The first was recorded January 25, 2015, when Bill Bouton found and photographed the species in the Crescent City boat basin in Del Norte county, California.

The world map below shows roughly where one would normally expect to find Common Scoter:

It is easy to see why pundits forecasted the species would first show up off the east coast of n. America.

My first conversation about the bird with someone onsite was with a gentleman from Loma Linda, California who said, "I missed the (it) in Crescent City last year and I promised myself that I would chase (it) if it ever showed up again in north America." 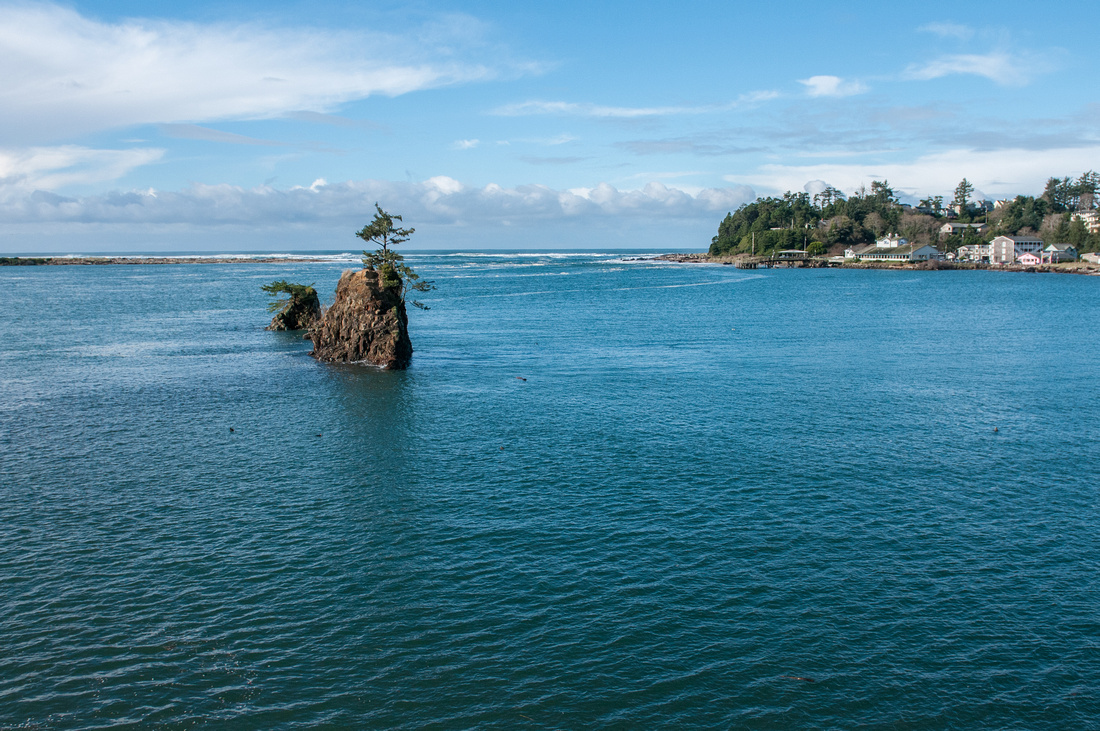 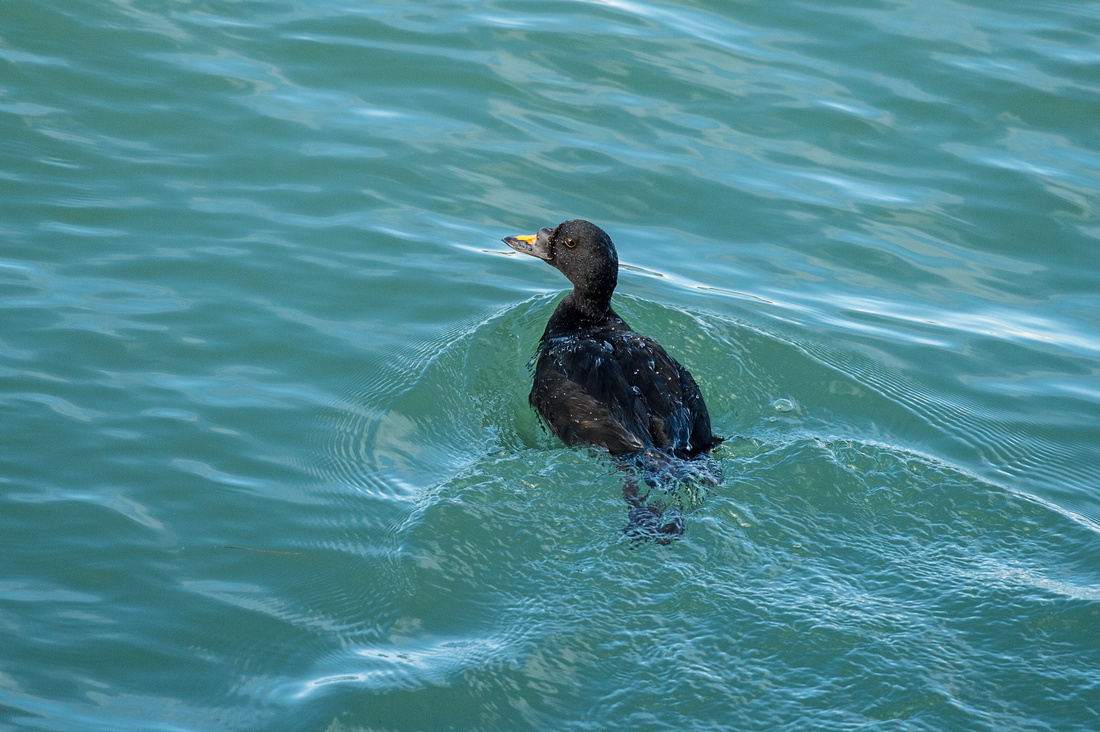 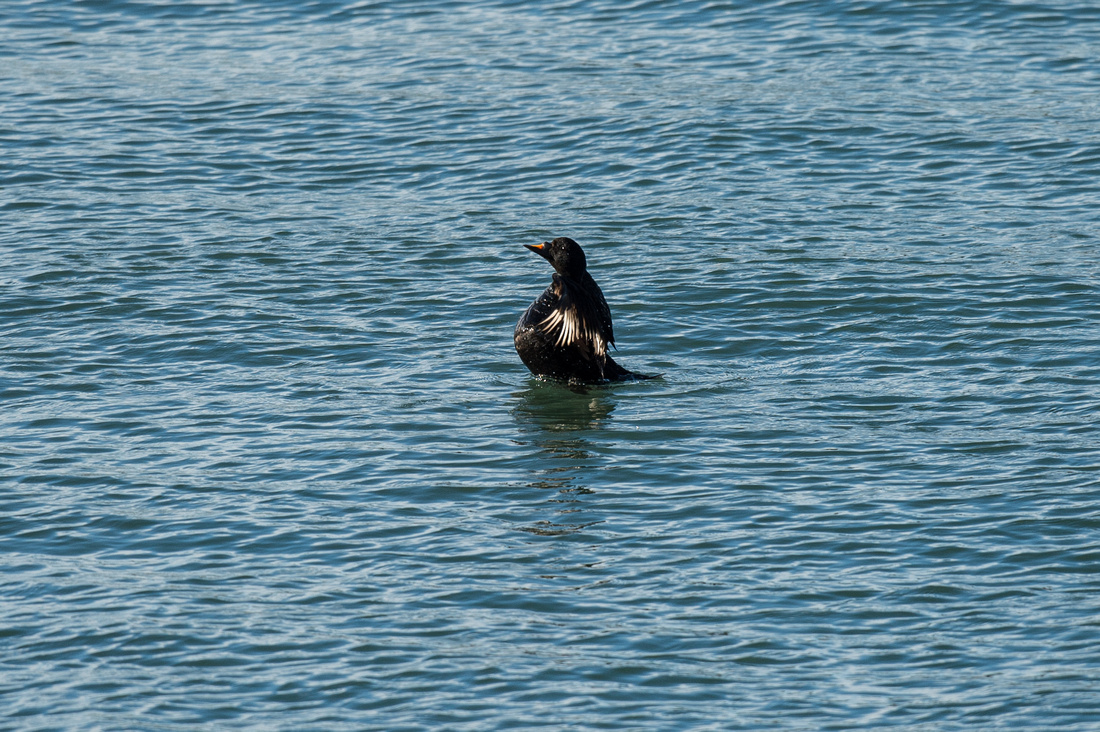 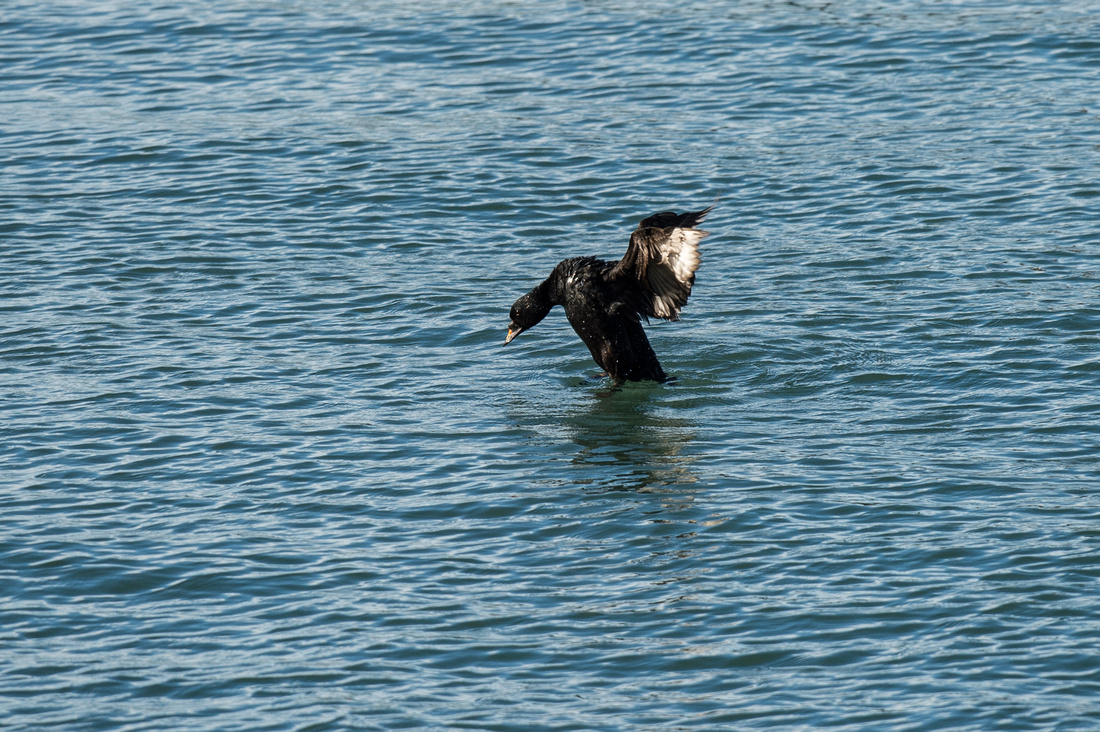 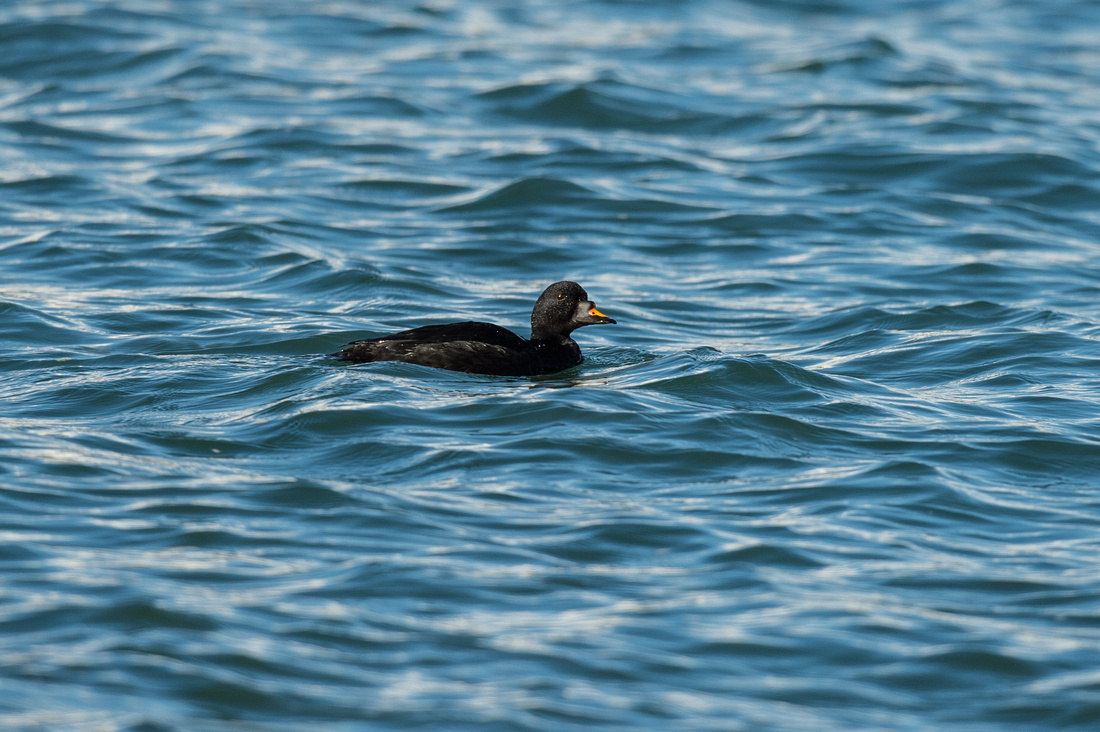 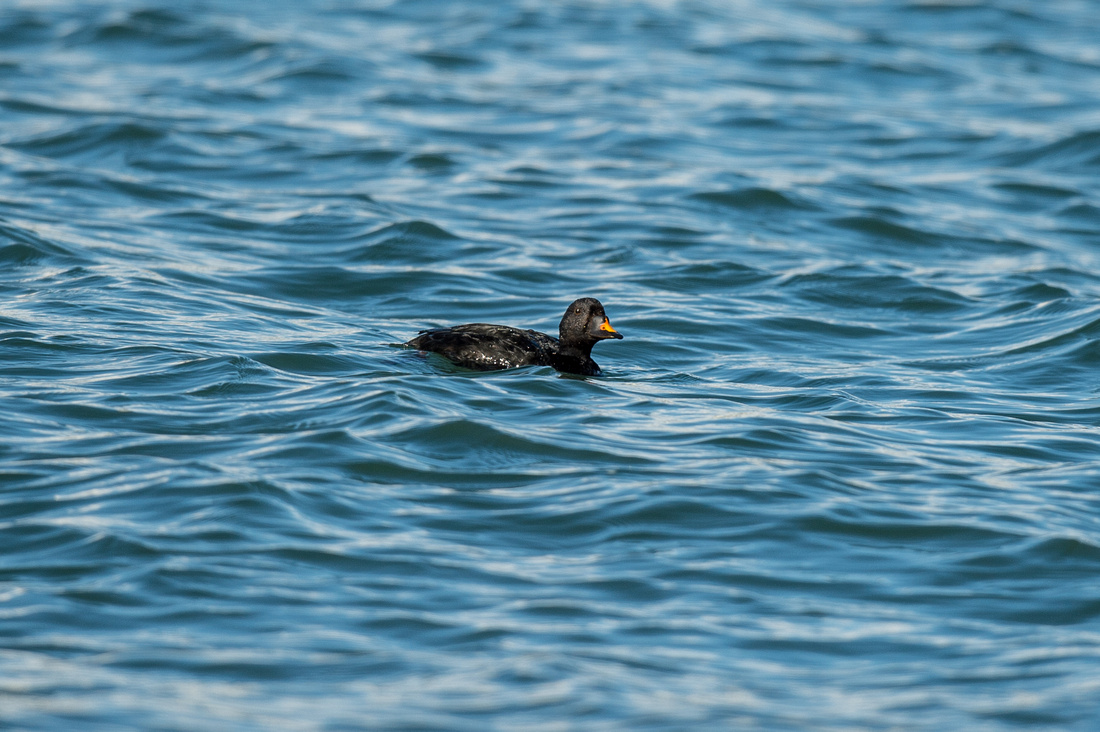 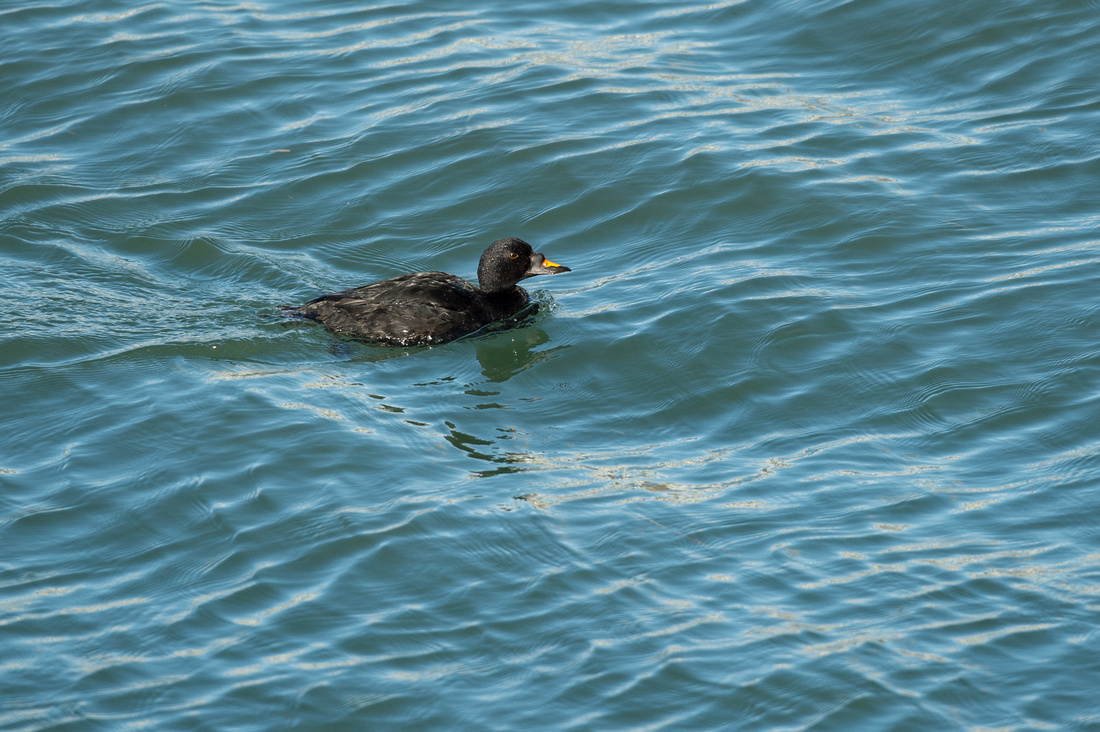