Camp Polk was very active yesterday morning.  While I was trying to keep track of all the action around the pond below the old structure, a wave of CALIFORNIA QUAIL came off the hill behind me and landed a few meters away. I'd forgotten how noisy they are in flight.

Right after that, an immature RED-SHOULDERED HAWK made a low-level pass directly overhead. This was the second time I observed this species in as many days. Two years ago, almost to the day, I reported my first sighting of a RED-SHOULDERED HAWK in the Black Butte Area. At that time, this species was considered to be uncommon to rarely occurring, now I am not surprised when I find them there. My first thought was that I was seeing the same bird two days in a row - now I don't think so. 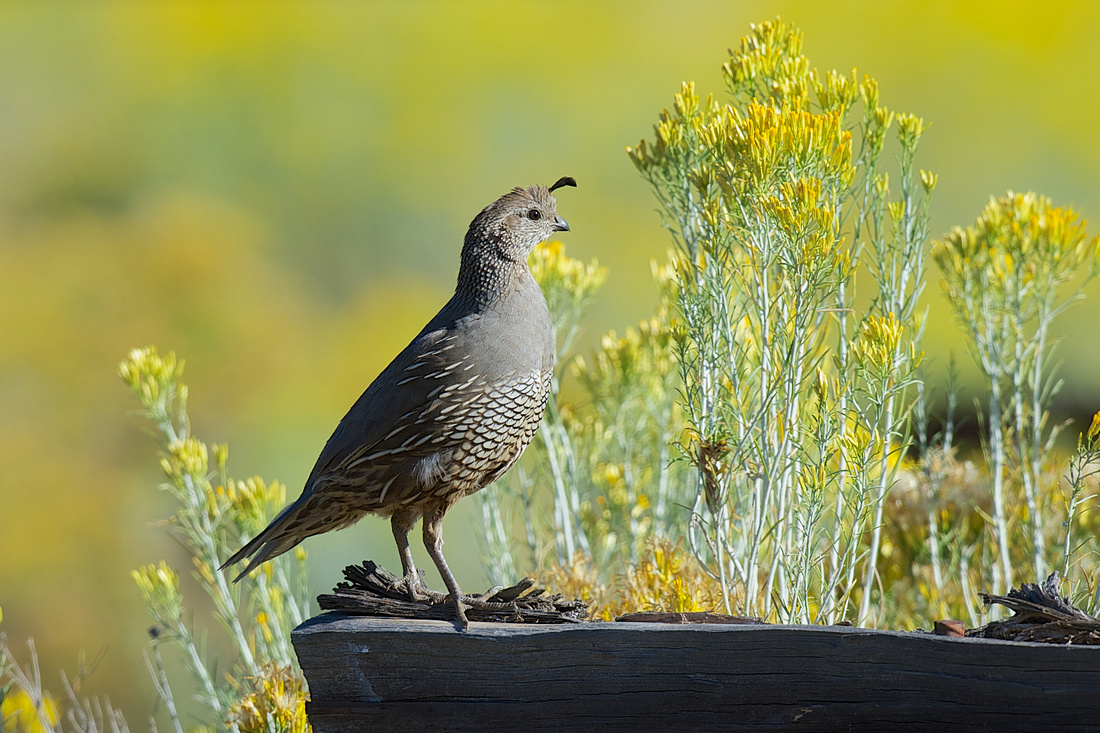 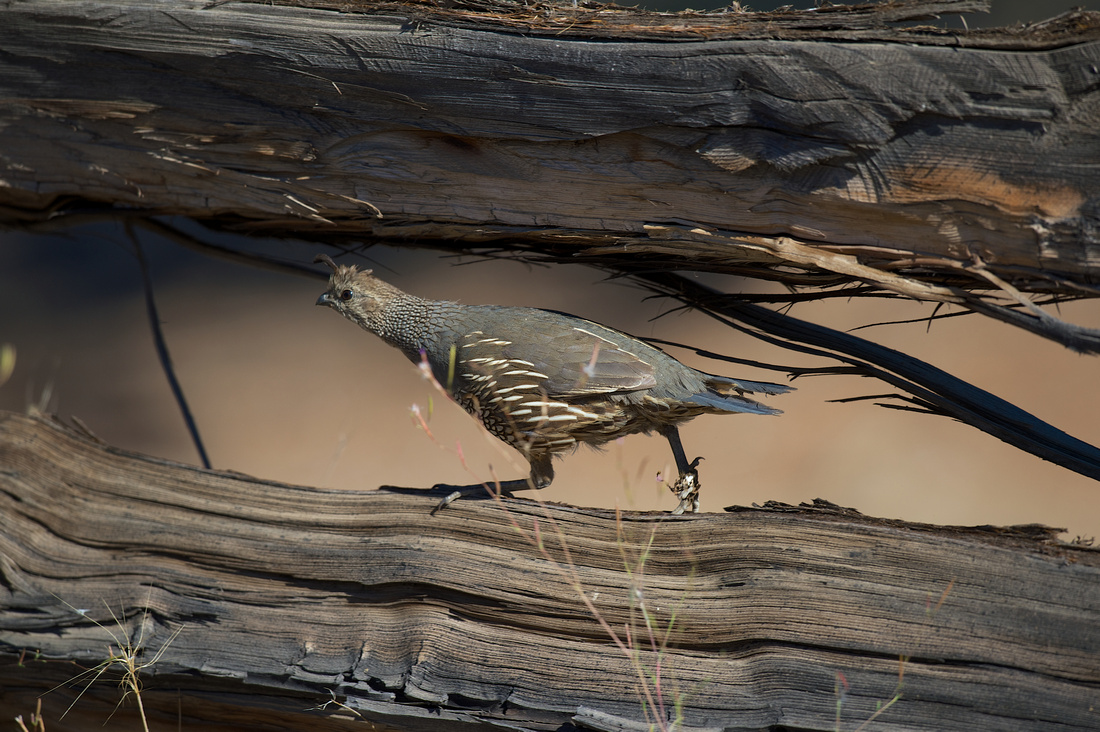 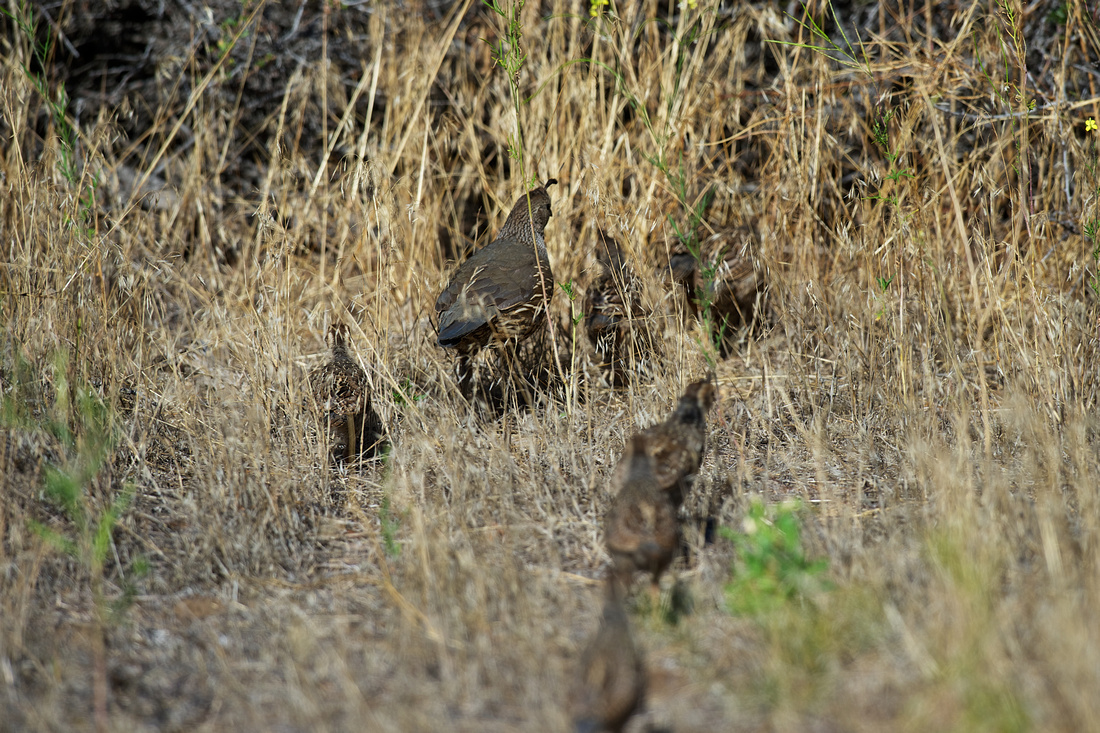 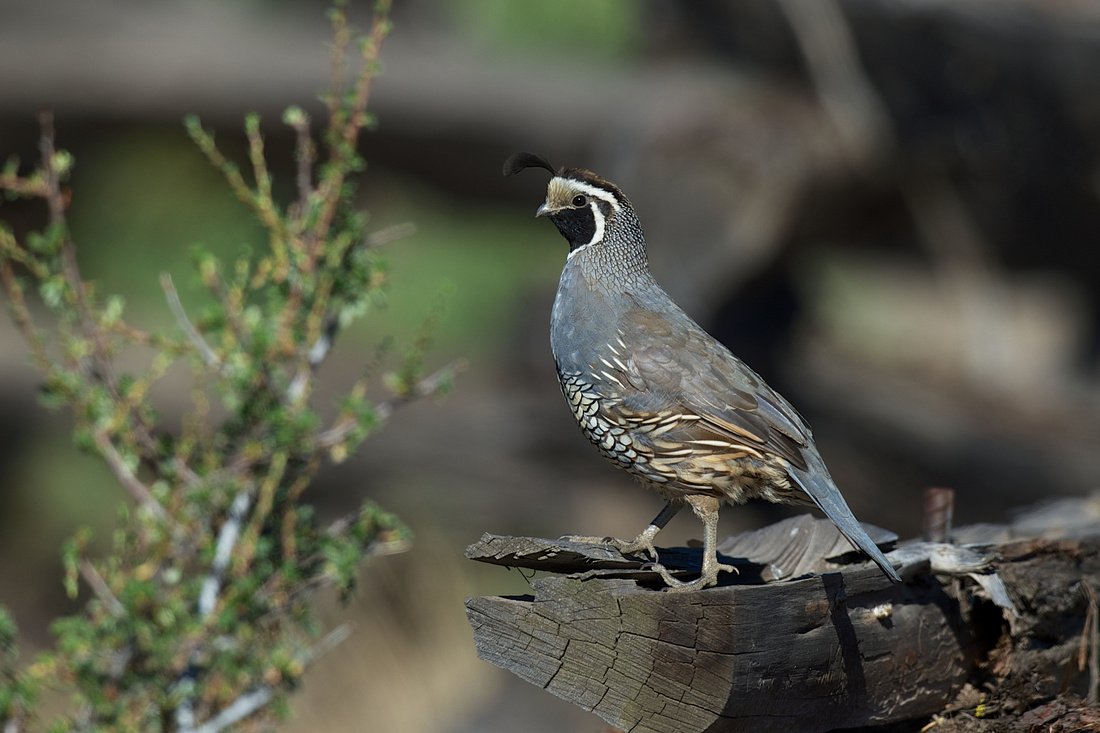 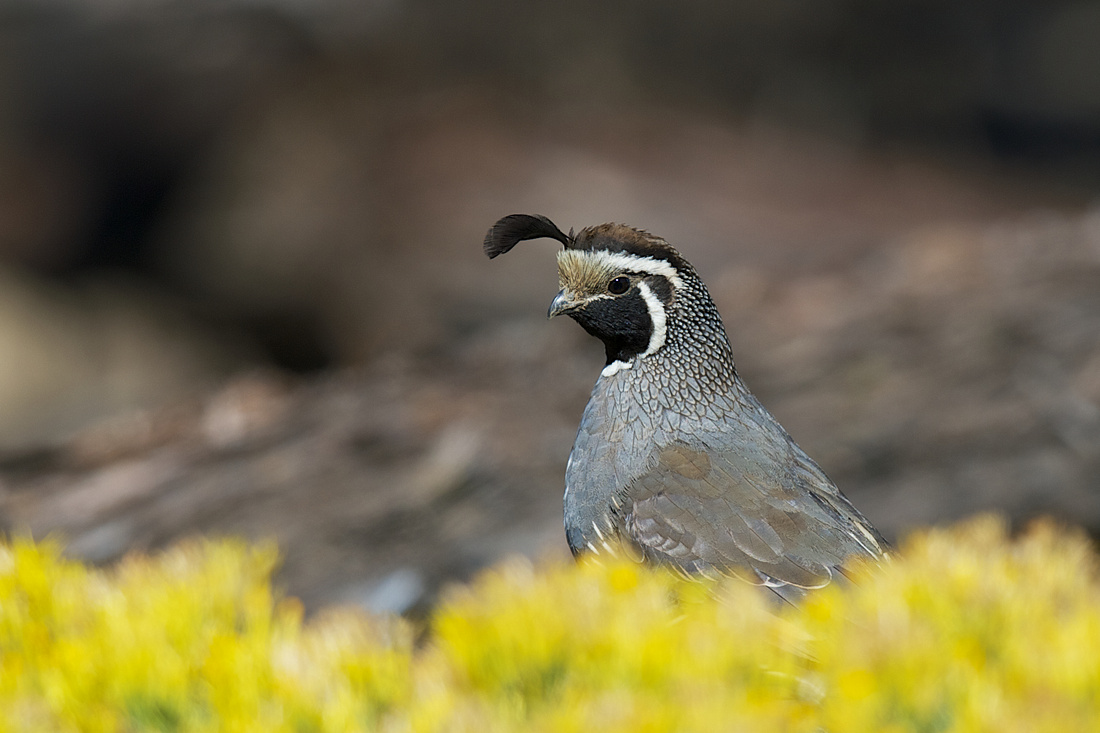 The immature RED-SHOULDERED HAWK at Camp Polk on 1 September 2013: 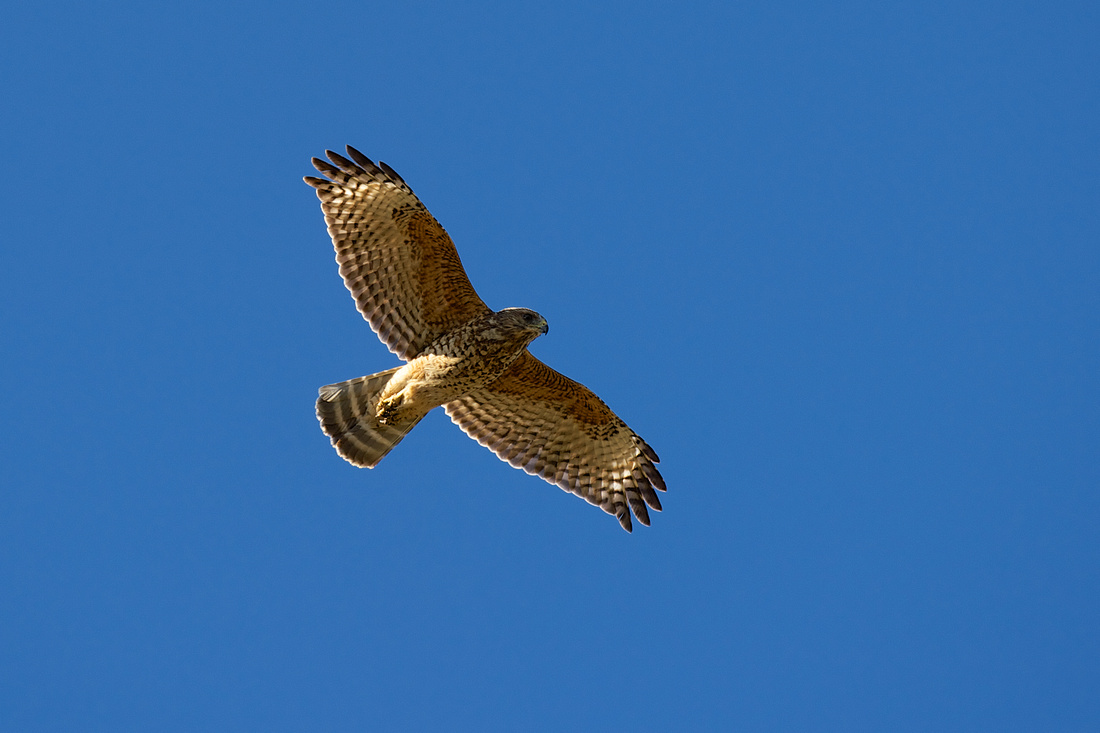 The RED-SHOULDER HAWK seen at Glaze Meadow the day before: 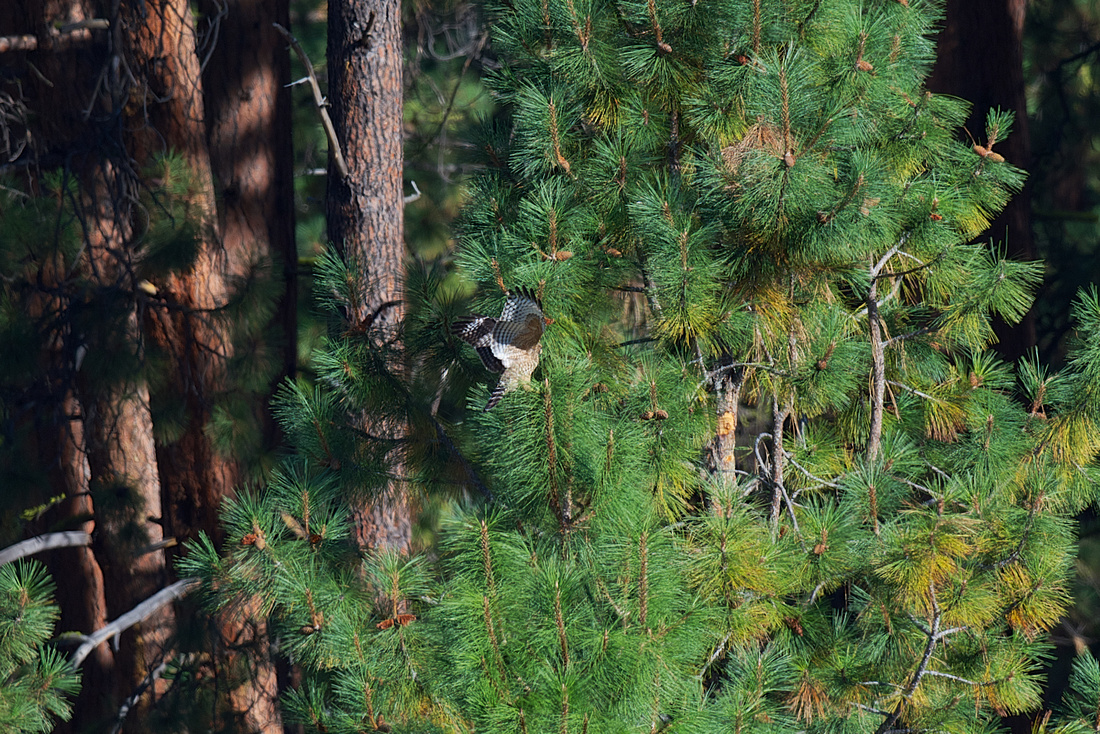 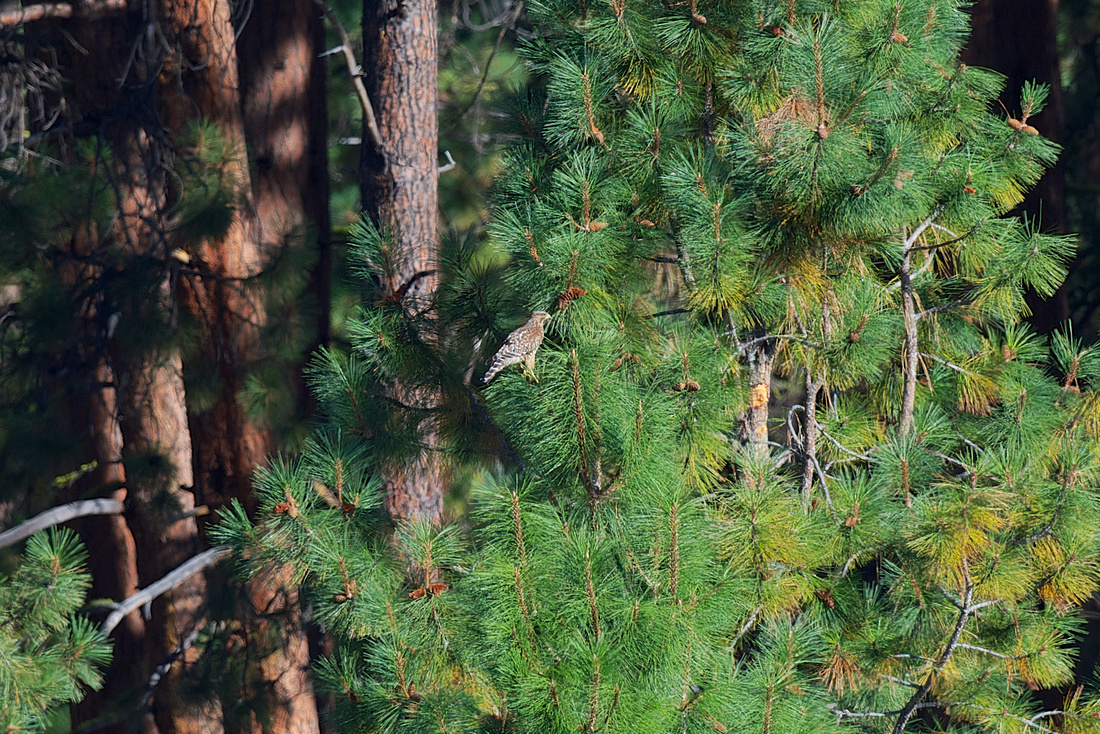 It hard to tell for sure from the photos, but it looks to me like they are different birds.  Hopefully someone more knowledgeable will be able to give us their thoughts.