Baird's Sandpiper - At risk of sounding like a broken record

While staking out a snag imprinted with the fresh activity of PILEATED WOODPECKER, a Forest Service employee stopped to tell us that she had sighted several of them in the area recently, and that she often finds them very close to, or flying across, the road in front of her truck.

Things became interesting for us only after we came to grips with the lack woodpecker activity and moved on with an open mind.

Our first surprise was the 14 AMERICAN PIPIT that Jill spotted on a sandbar in the lake, which lead us to our second surprise of four LEAST SANDPIPER, and one BAIRD'S SANDPIPER (a lifer for us) that we stumbled upon while sneaking up on the AM. PIPIT. 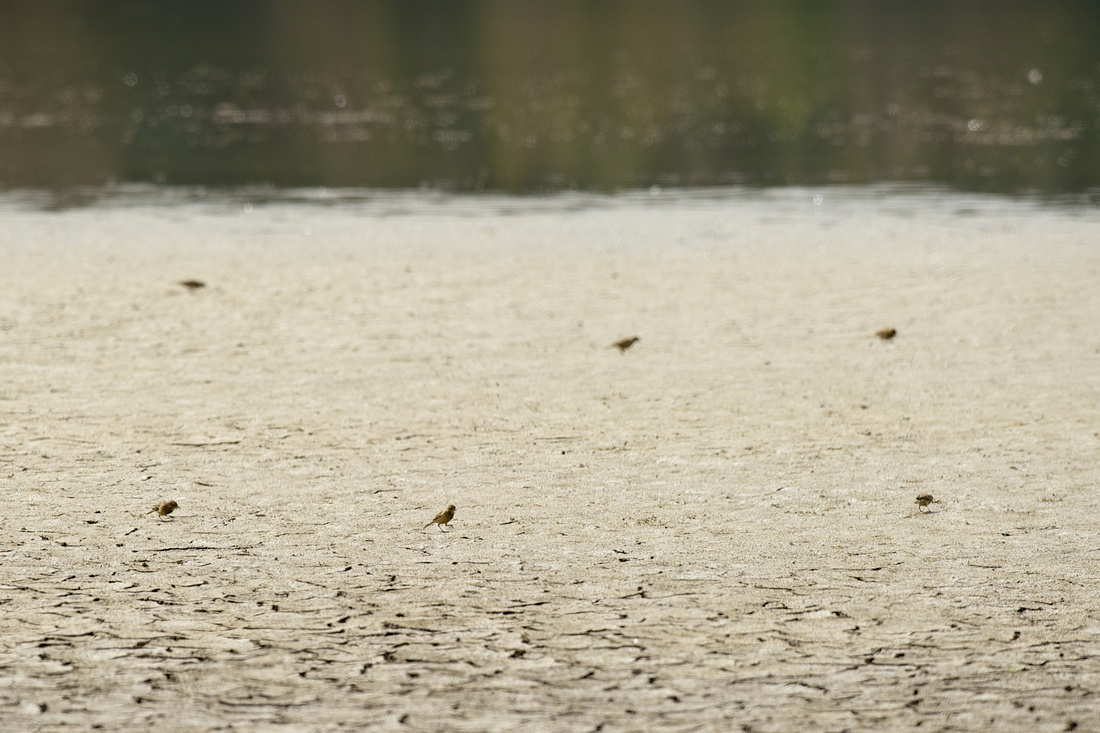 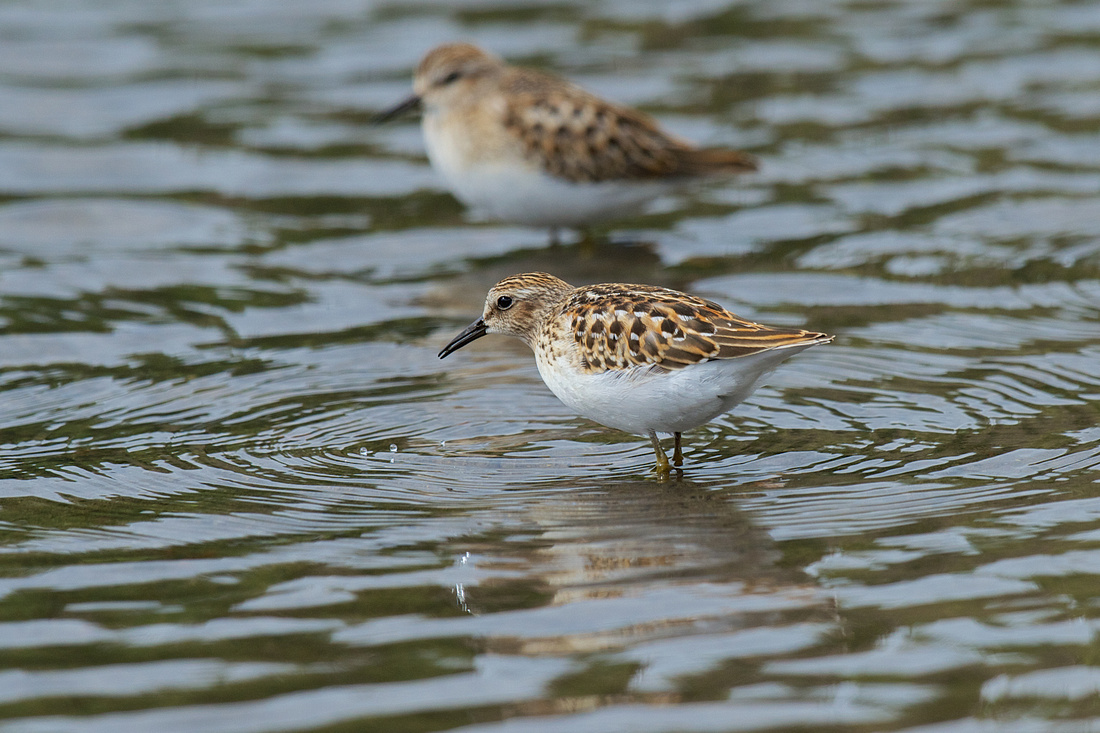 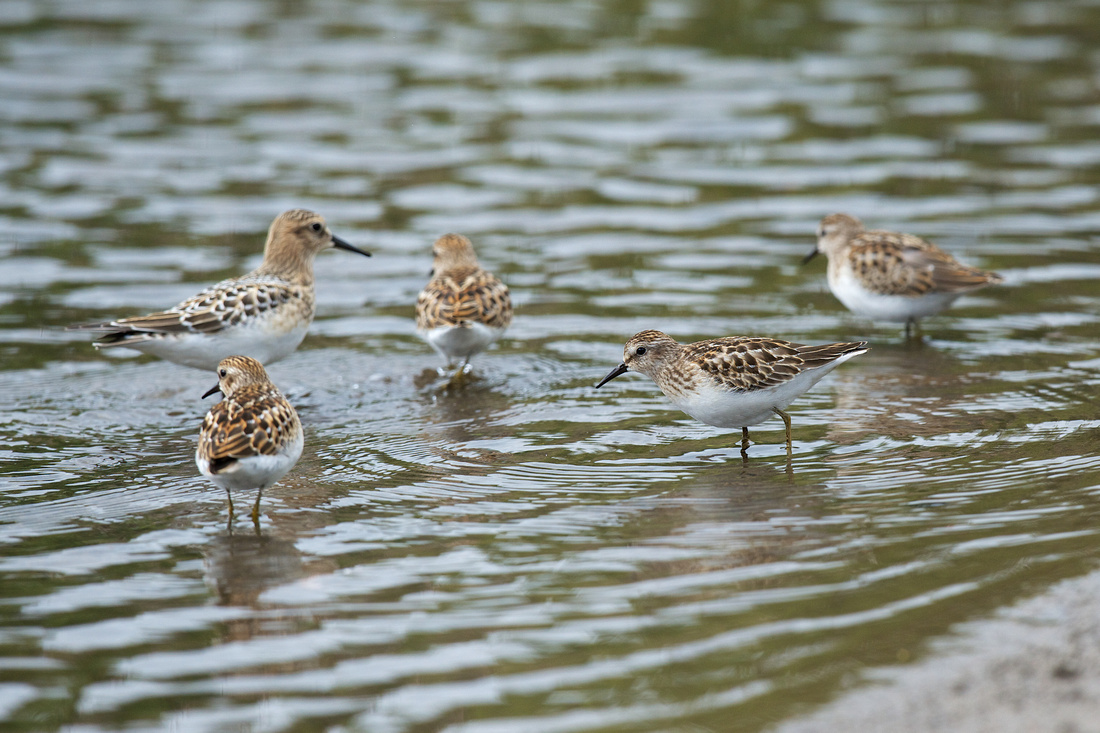 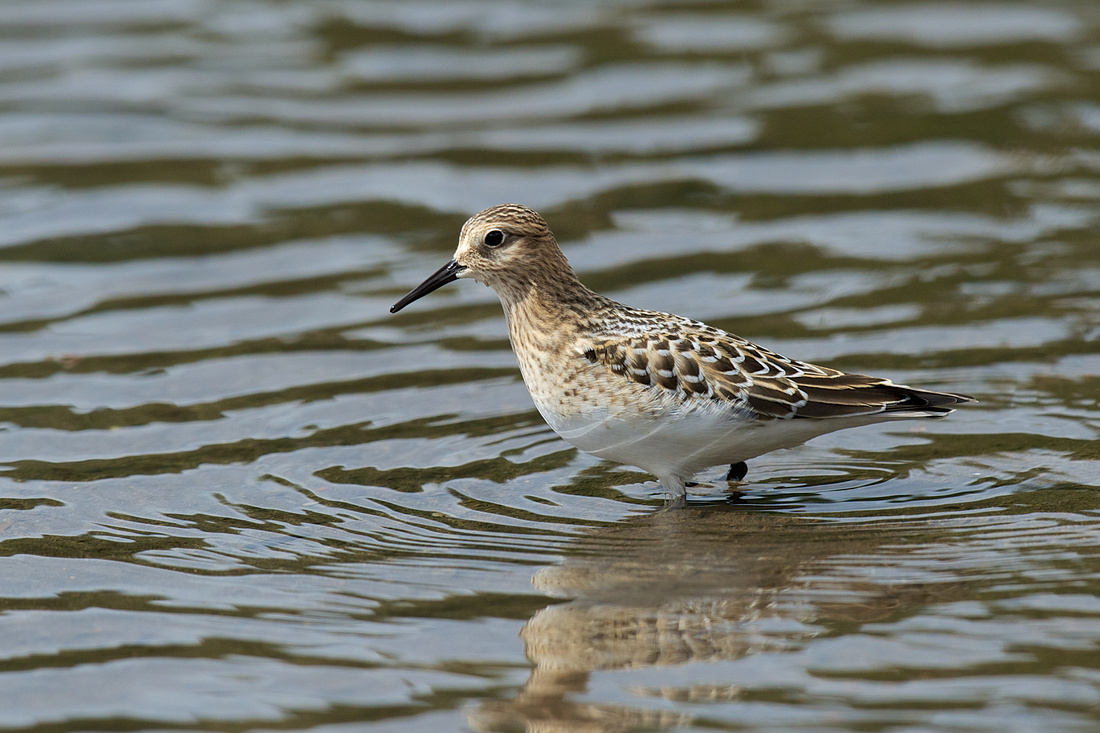 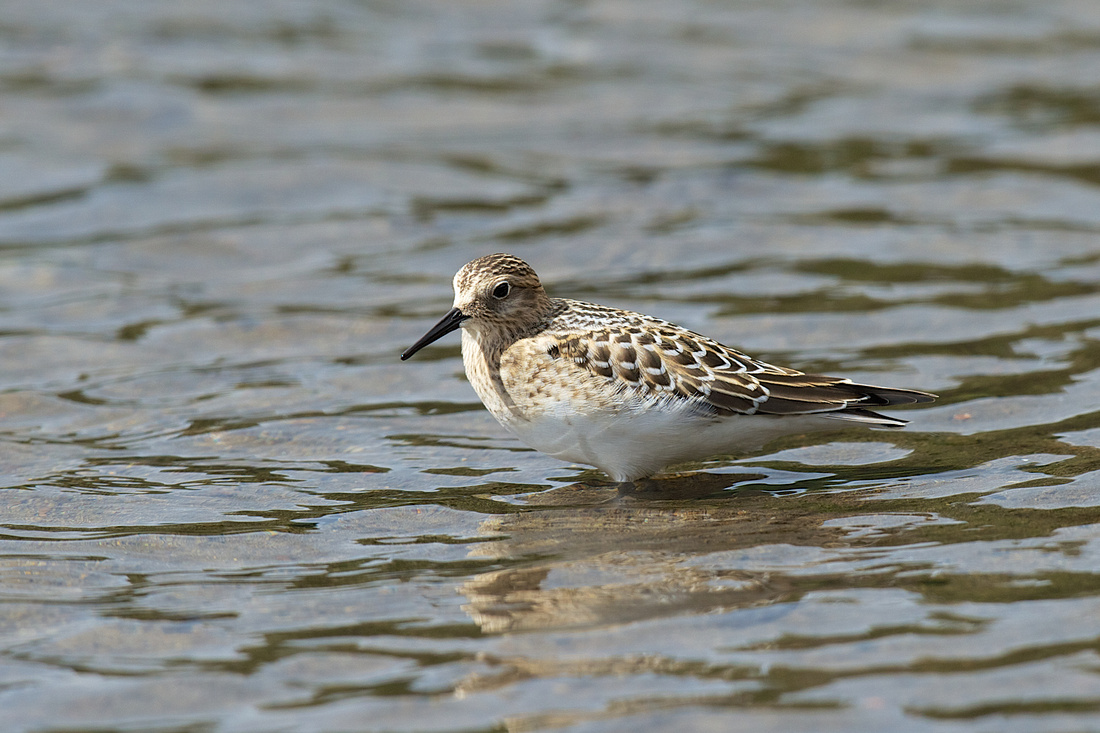 Other species pictured below include the following; 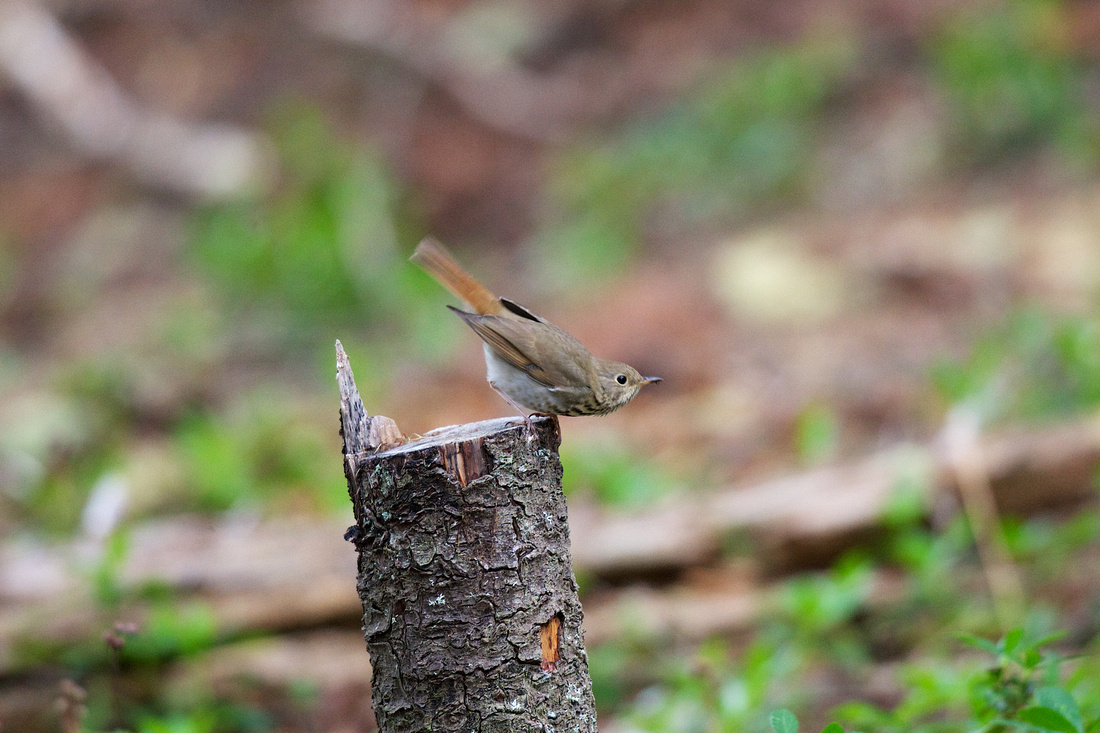 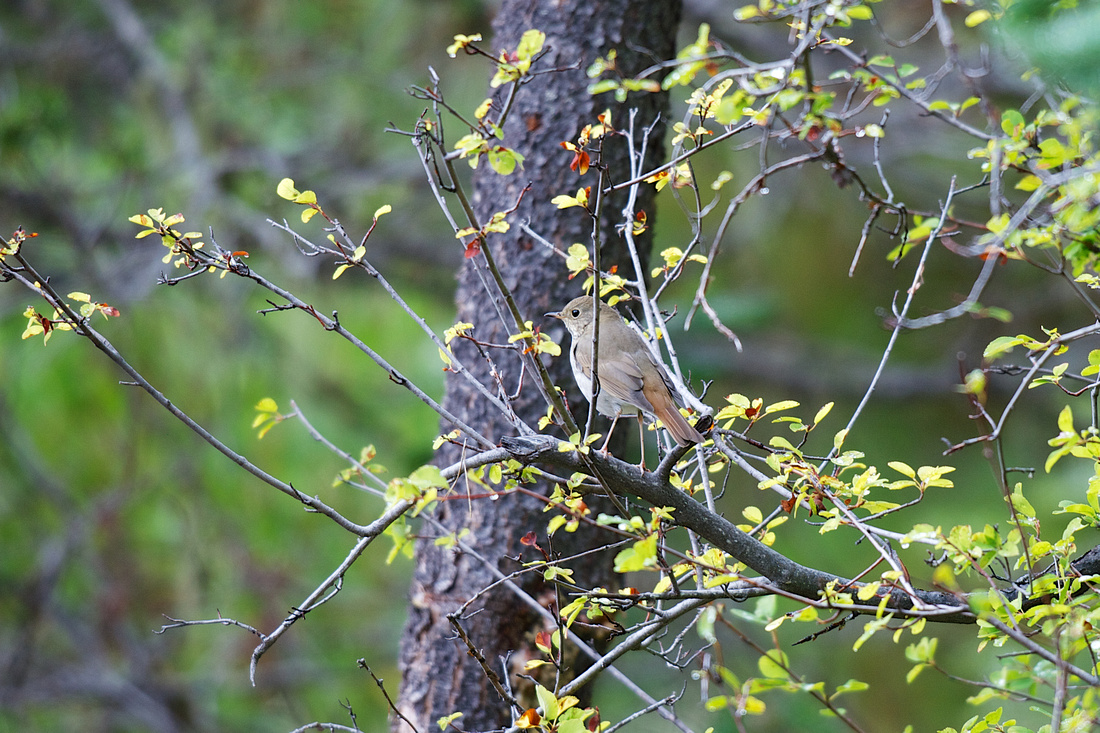 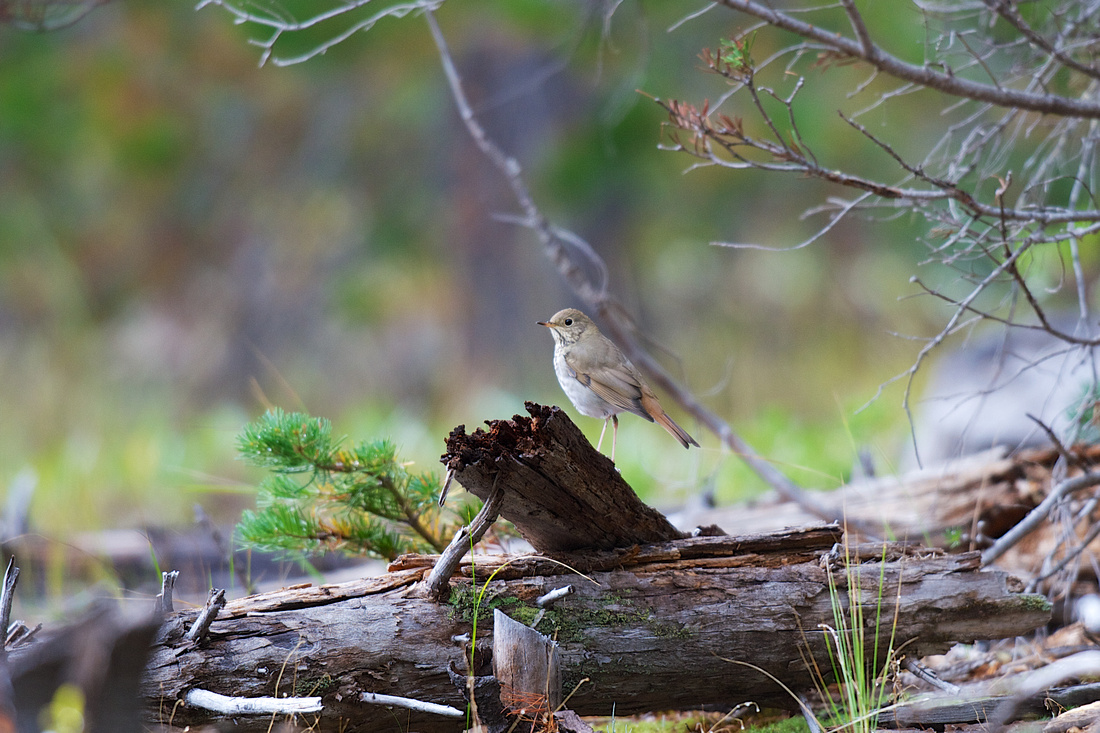 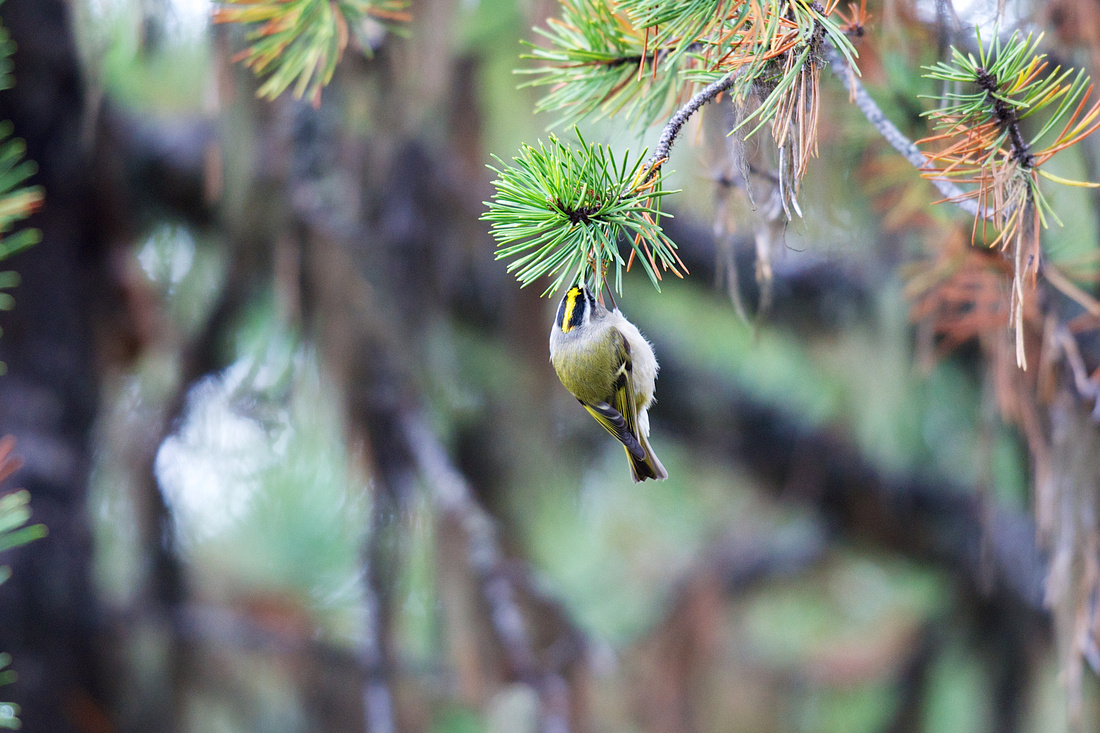 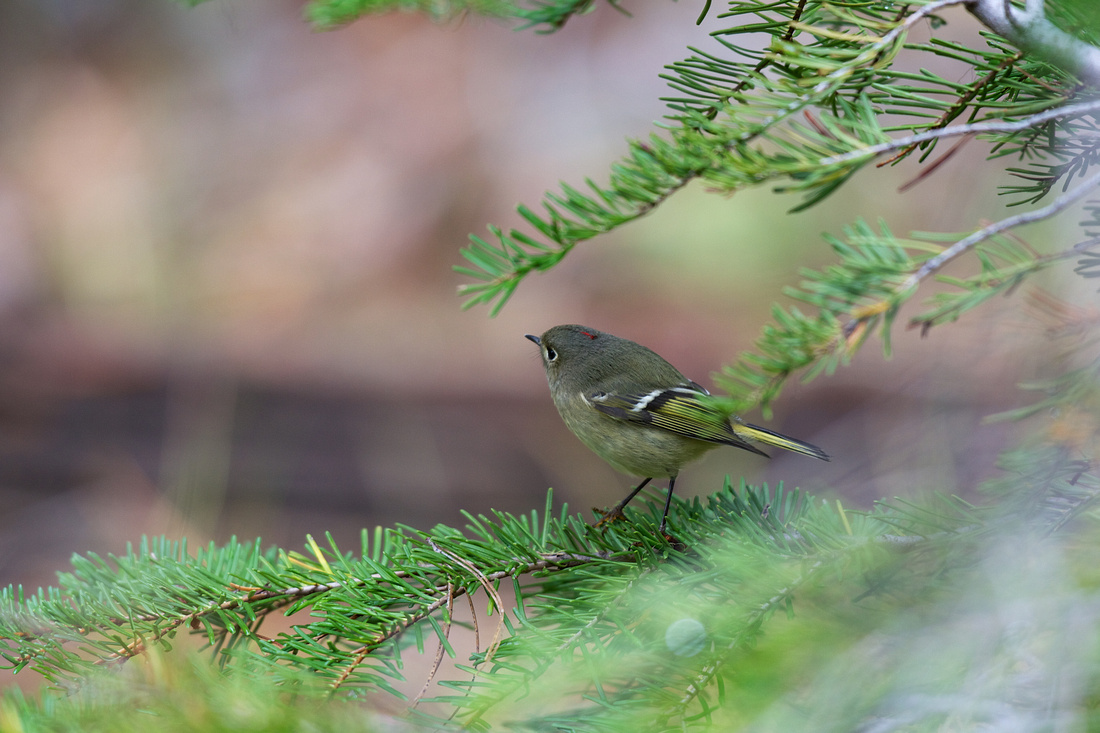 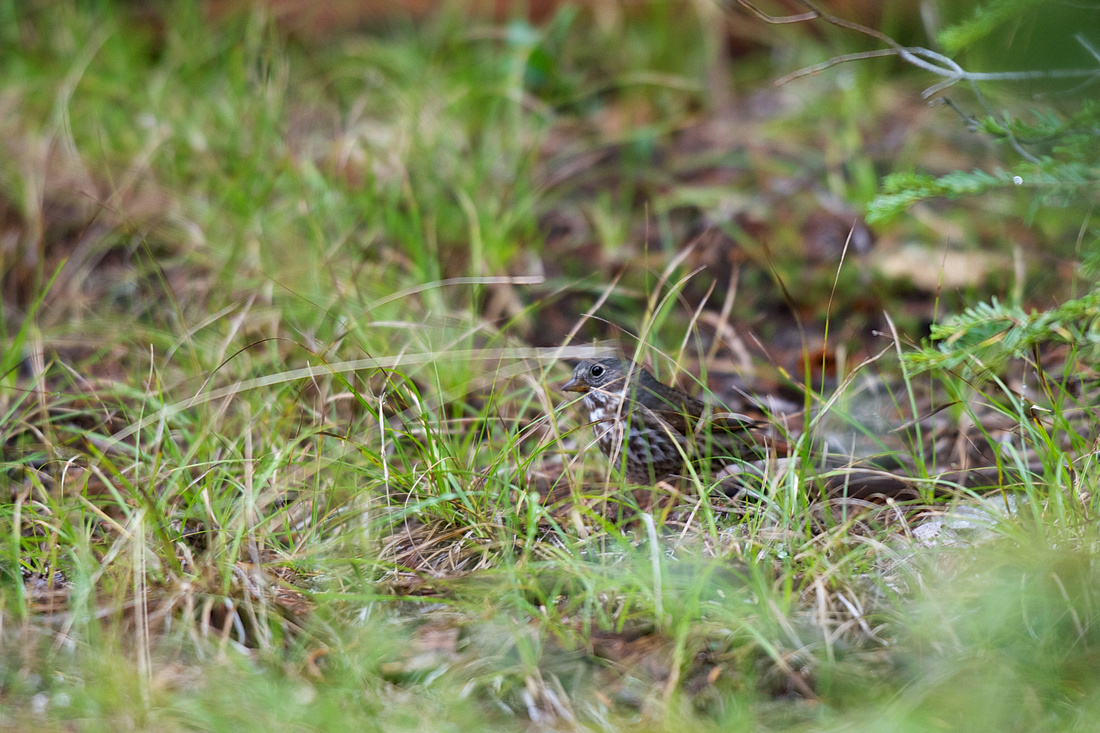 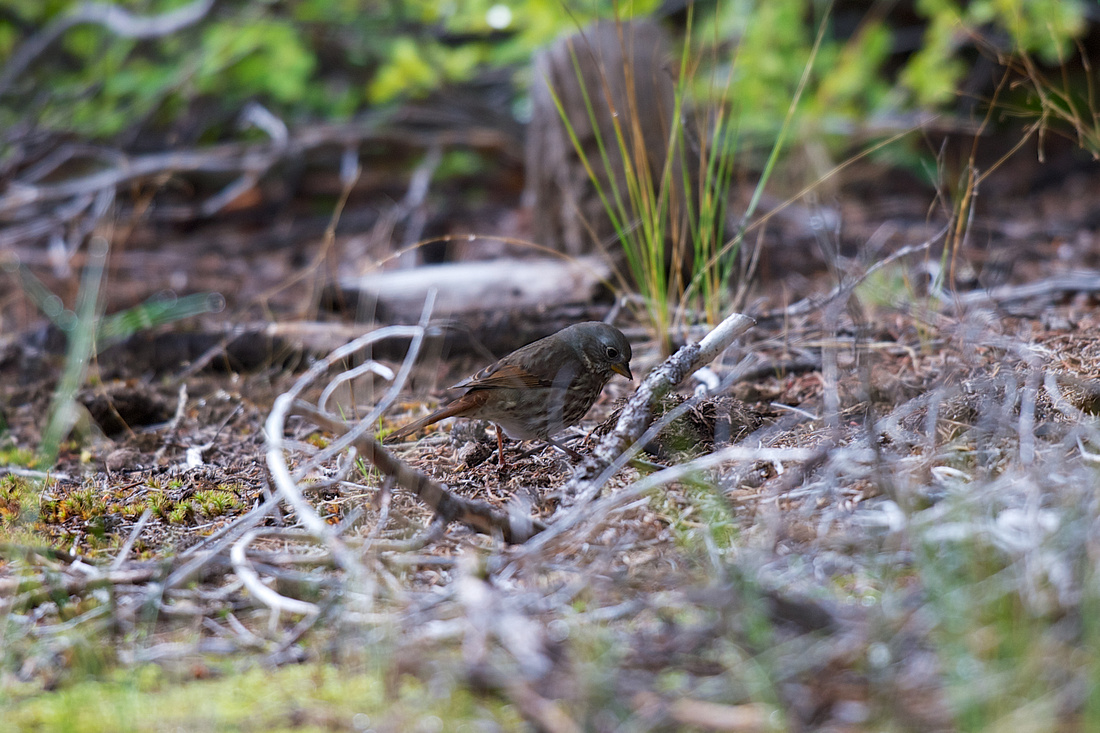 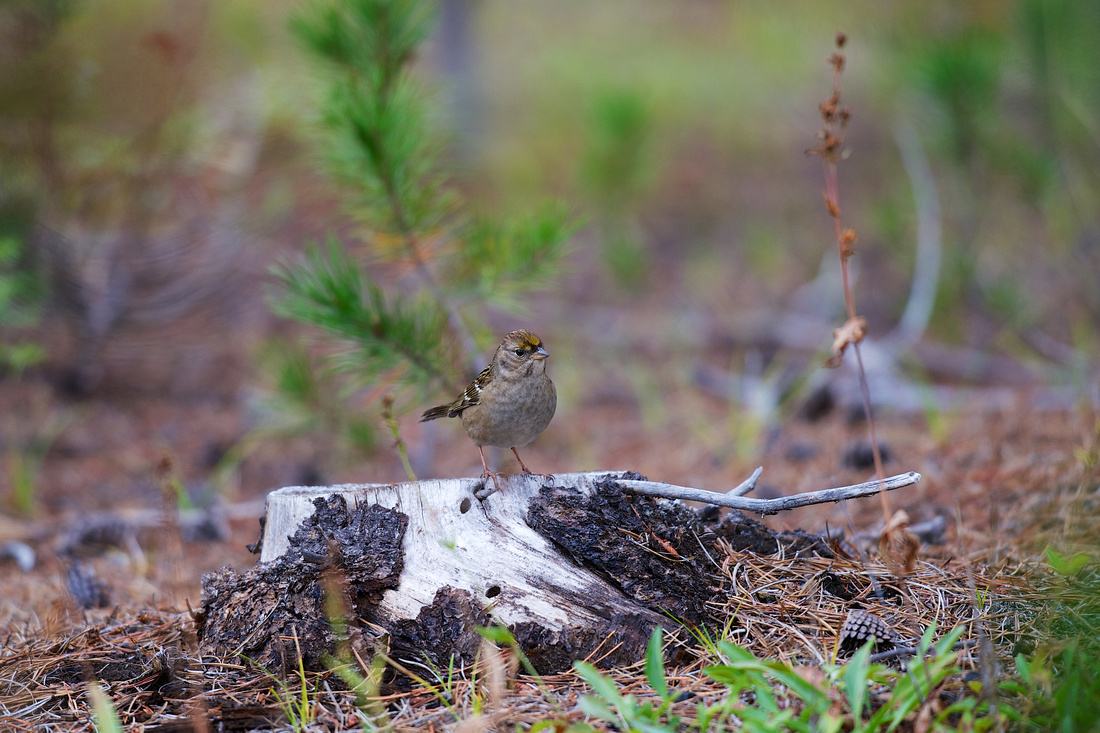 Interactive Map - Click the "A" for directions to the lake:

To think I was shrugging it off as just another Sooty while trying to get a better look a FOS Hermit Thrush.
Greg Gillson(non-registered)
Way to go, Jack! As far as I know this is a first county record for Slate-colored Fox Sparrow. Thick-billed Fox Sparrows nest in the manzanita scrub in the Oregon Cascades, including the area around Lost Lake. Sooty Fox Sparrows are winter visitors to the lowlands.